Critérium du Dauphiné: La Plagne back in the spotlight 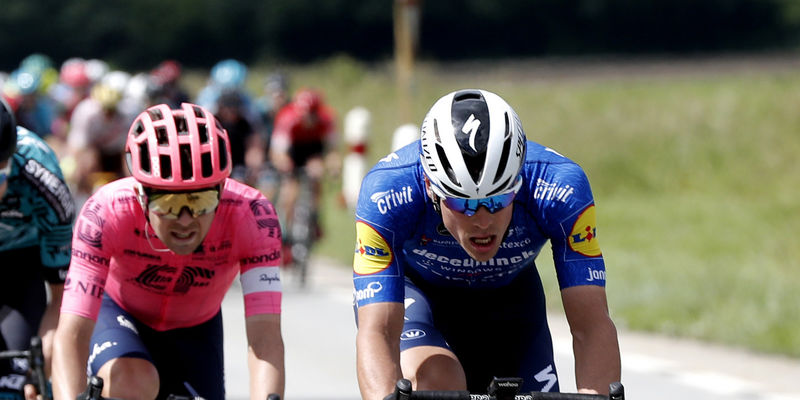 After almost two decades, the mythical La Plagne returned in a cycling race. Visited by the Tour de France on four occasions, first time in 1984 – when Laurent Fignon took a memorable solo win en route to a second consecutive yellow jersey – the 17.1km climb had last made an appearance before Saturday at the 2002 edition of the Grande Boucle.

Averaging 7.5%, but featuring some sections that ramped up to 12%, La Plagne was the longest ascent of this year’s Critérium du Dauphiné, and those who had their focus on the stage victory or on the yellow jersey attacked from afar. Mark Padun (Bahrain Victorious) claimed the win, while Richie Porte (Ineos Grenadiers) moved into the yellow jersey.

All the Deceuninck – Quick-Step boys made it home safely on this tough stage 7, which will be followed by another day in the mountains, Sunday, from La Léchère-Les-Bains to Les Gets. 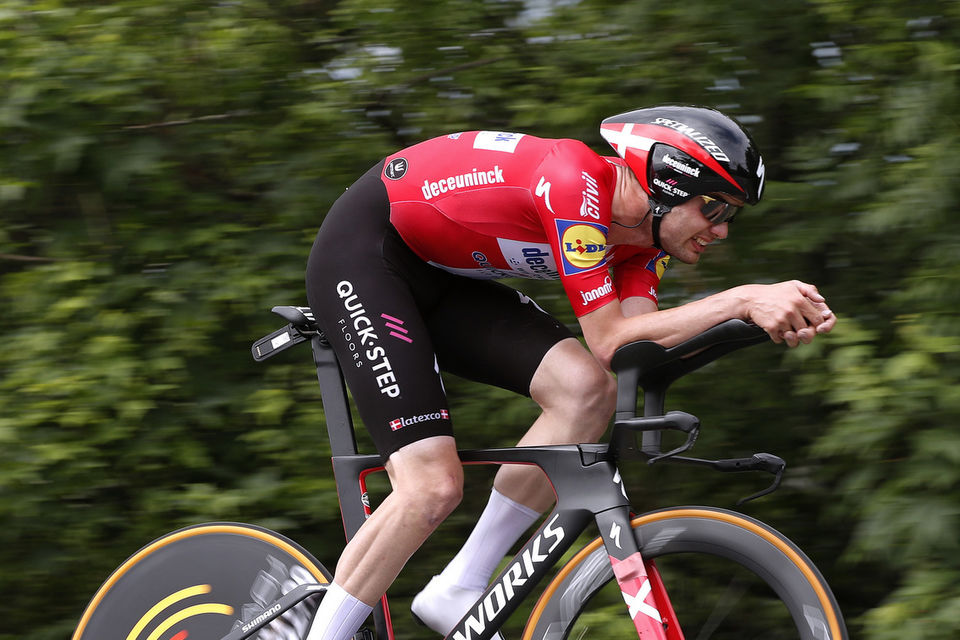 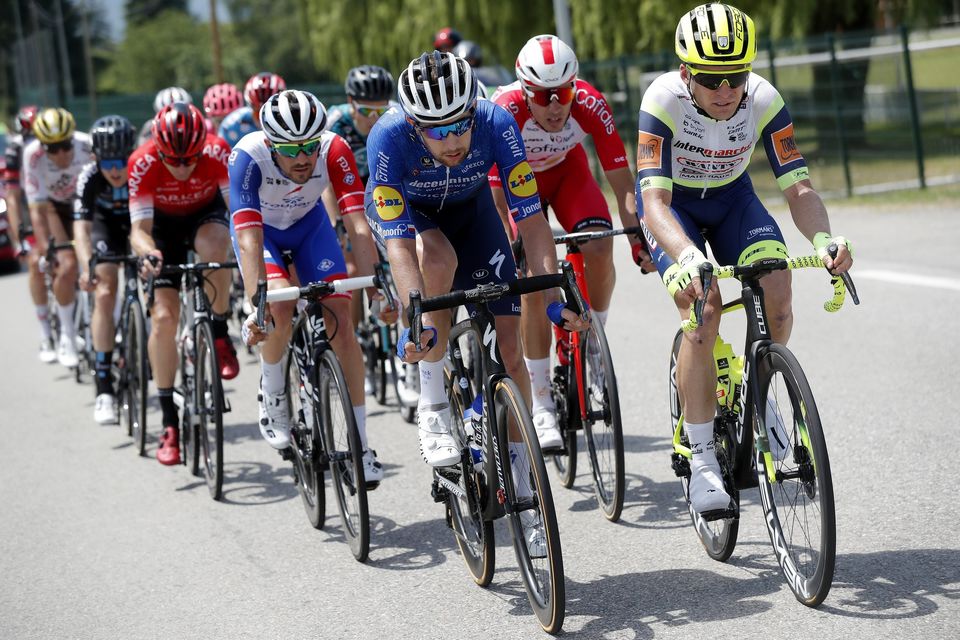