Cavendish sprints to second at Elfstedenronde 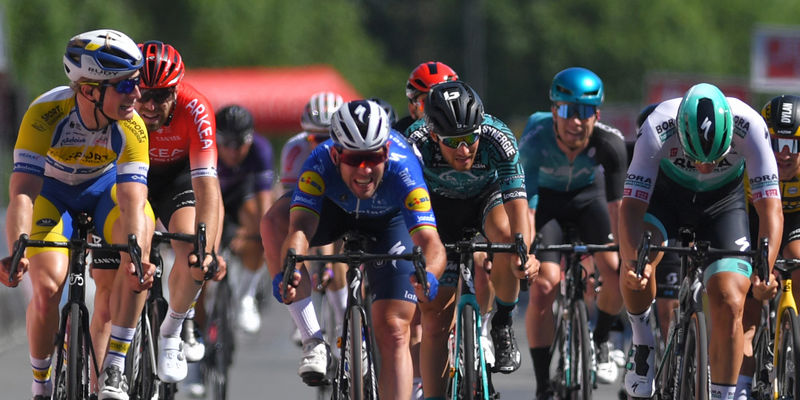 Mark Cavendish came close to taking his fifth victory of the year at Elfstedenronde, which despite several cobblestone stretches, came down to a bunch sprint. Deceuninck – Quick-Step – which included in its ranks also Remco Evenepoel – controlled the 193.1km race and brought back the day’s fugitives before entering the local laps. Several riders were still keen on trying to avoid a mass gallop, so they attacked on the circuit and opened an interesting gap, but Yves Lampaert pulled them back with ten kilometers to go.

Davide Ballerini kept the tempo high in the closing kilometers, making sure our team remained prominent at the front, before Michael Mørkøv – one of the peloton’s finest proponents of the art of lead-out – navigated through the field with Mark Cavendish tucked behind him. In what was another messy finale, the 36-year-old had to make up ground after losing the wheel of the Dane and still had enough in the tank to deliver a great sprint that saw him finish second to Tim Merlier (Alpecin-Fenix), for less than half a wheel.

“The last kilometers were really chaotic. One guy from another team tried to get me out of position, even though he wasn’t anywhere near his sprinter, and I lost Michael going into the last corner. Then I saw Ackermann with Selig, so I decided to use that wheel, but had to wait for Selig to jump, because otherwise I would have been in the wind. Unfortunately, it was a bit late.”

“I kind of knew I was second, and to tell you the truth, it’s no shame, as Tim is one of the best sprinters in the field. I did a good sprint and I am on the podium after a great race of the team. It was an absolute dream to be with these guys today, they controlled the race and were perfect. I even had the honour of having Remco working for me at the front. Even at my age, it’s something I can be proud of. All this motivated me to give everything today”, explained Mark after Sunday’s race. 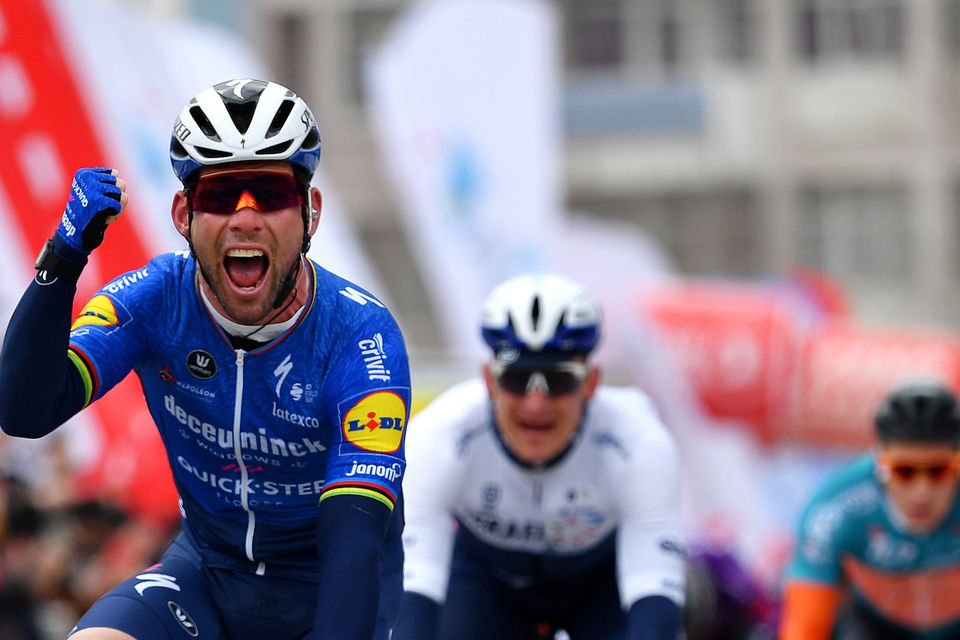 Mark Cavendish: “I have so much to say thank you for” 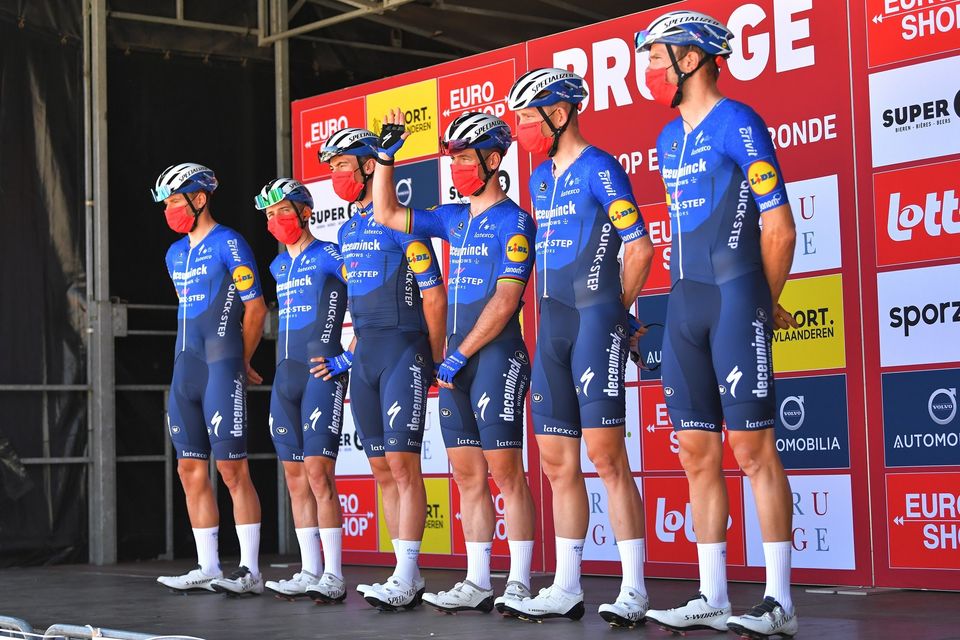