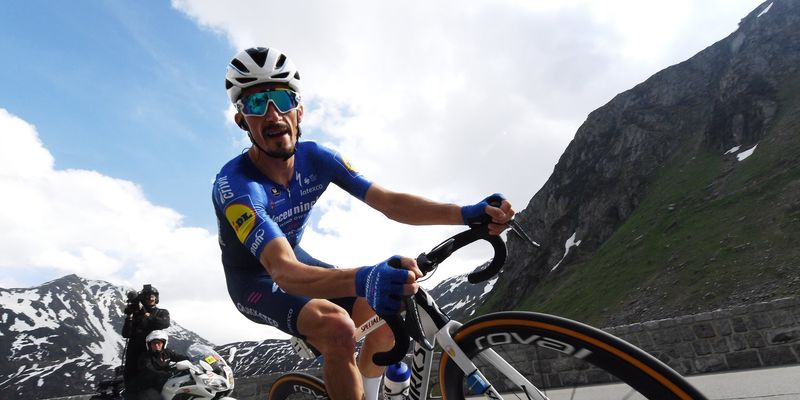 Julian Alaphilippe demonstrated again his prowess against the clock on the penultimate day of the Tour de Suisse, which put on the table a tasty individual time trial consisting of a tough climb up the Oberalpass (9.5km, 6.5%) and a fast descent to Andermatt.

The last of the six Deceuninck – Quick-Step riders to leave the start house, Julian didn’t need too much time to show he is on a fine day, tapping out a strong tempo that by the time he crested the top of the ascent saw him record the second-fastest provisional time.

On the long descent, the World Champion – who preferred his road bike for this unusual ITT – didn’t take any risks, but the effort he put in was enough for him to take his eighth podium of the year, as he concluded the stage runner-up to Rigoberto Uran (EF Education).

Third in the general classification, Alaphilippe was content with his race, which he will now leave in order to be home for the birth of his first child: “It was a good week and I’m satisfied with how things went. It was a nice test as the parcours suited me and I gave my best to get a strong result or help the team every time it was possible. Today’s result is another solid one. I felt good on the climb, but then on the descent I didn’t want to take that many risks, so to be on the podium even in these conditions makes me happy. It was my first time here at Tour de Suisse, and I enjoyed it, as we showed many beautiful things. Now I’m happy to head home to meet our baby soon.” 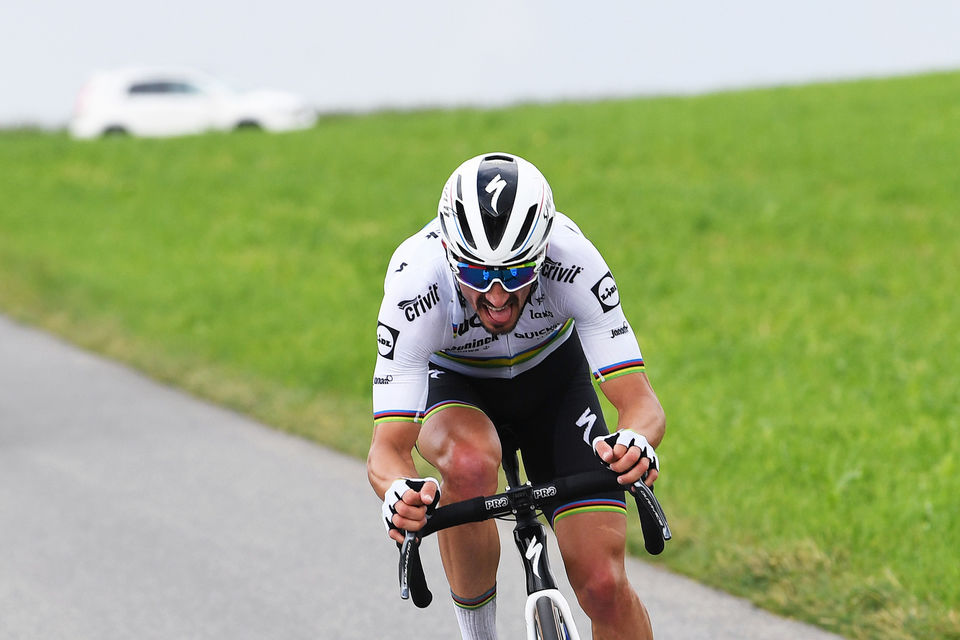 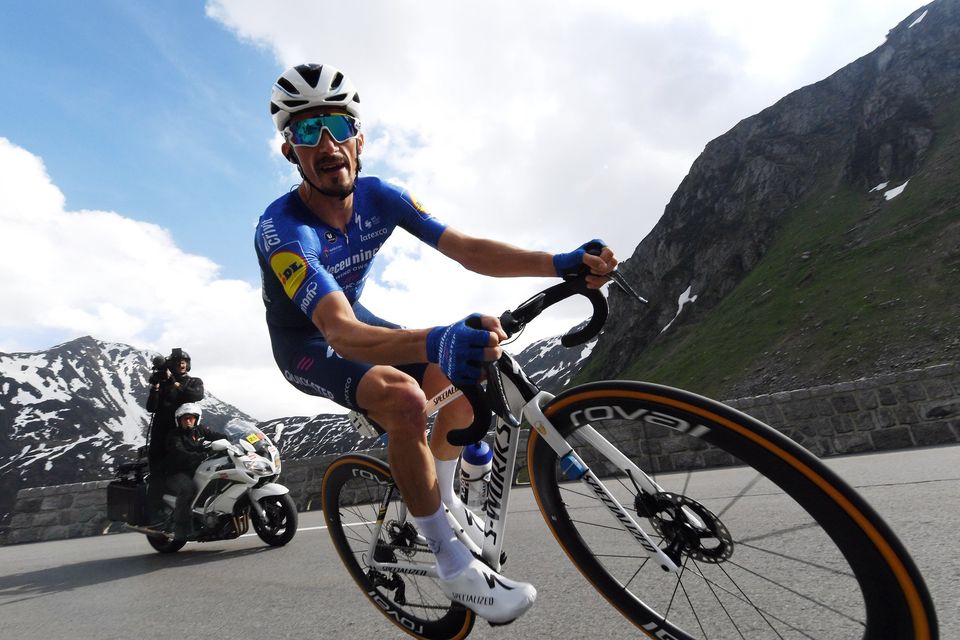