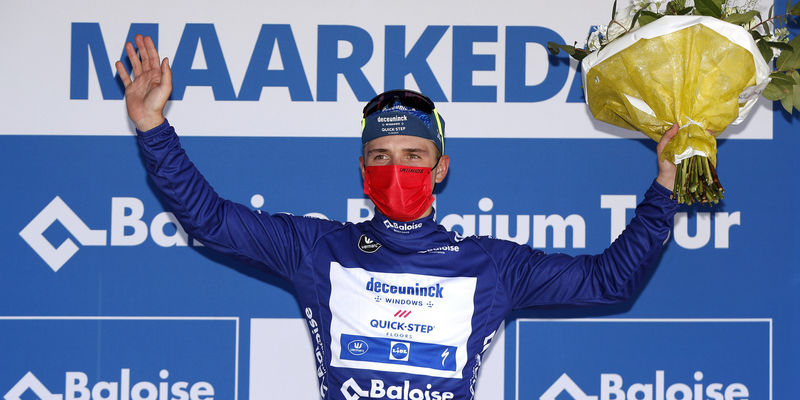 Remco Evenepoel picked up where he left off two years ago at the Belgium Tour, as the race returned on the calendar following a one-year hiatus, and took the blue jersey as early as the first day after a dominant ride in the Flemish Ardennes.

Having controlled the gap to the escapees, Deceuninck – Quick-Step took the race by the scruff of its neck on the first lap of the local circuit, pushing a hard tempo at the front with the likes of Mark Cavendish and Yves Lampaert, before the defending champion decided to unleash the watts and attack from the distance, making a massive selection. Only one other rider was capable of matching the brutal tempo that Remco pushed on the hills, as they caught the last two survivors of the breakaway.

The 21-year-old didn’t show any signs of relenting, continuing to remain at the front of the small group and single-handedly increase the gap to the chasers. Motoring on the flat, he scored nine bonus seconds in the Golden Kilometer, before accelerating on the Ellestraat, the last difficulty on the route, and dispatching one of his companions. The insane rhythm of Evenepoel didn’t slow down even on Berg Ten Houte (1.1km, 6.3%) – the toughest climb of the stage – as he kept towing the other riders in the move and increasing the lead over the bunch, unable to make any inroads despite having the numbers. 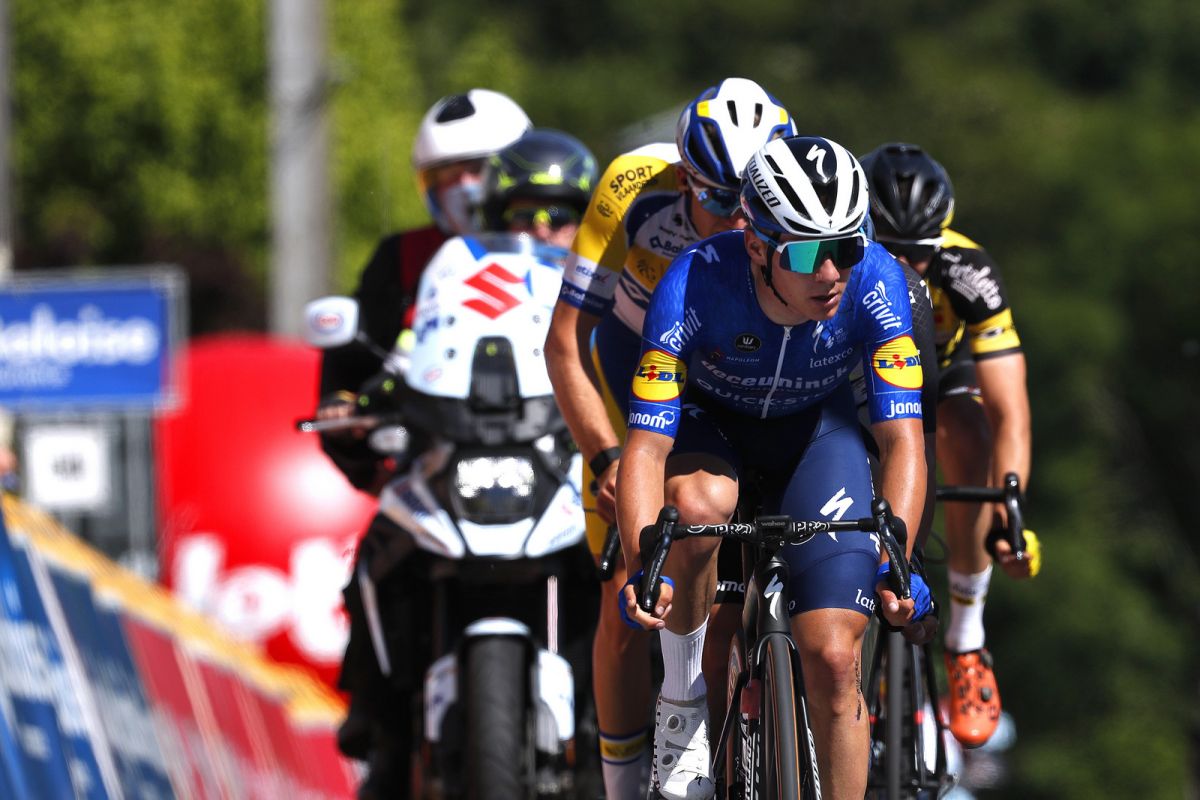 It all came down to a three-man sprint in Maarkedal, where Remco finished in second place behind Robbe Ghys (Sport Vlaanderen-Baloise), a result that combined with the bonifications he took during the stage and at the finish put him at the top of the general classification.

“Today was a very hot and hard stage, with some technical and nervous local laps where the race came to life and where you didn’t have any proper moment of respite. The team did a great job and I am grateful to them, as we were in the right place at the right moment. When we saw there were some splits and that the others were suffering, we decided to do something, so I attacked and it worked out well. The goal was to gain as much time as possible on the chasers and we can be content with the way it panned out, as it’s a perfect start for us”, Evenepoel said after donning the blue jersey. 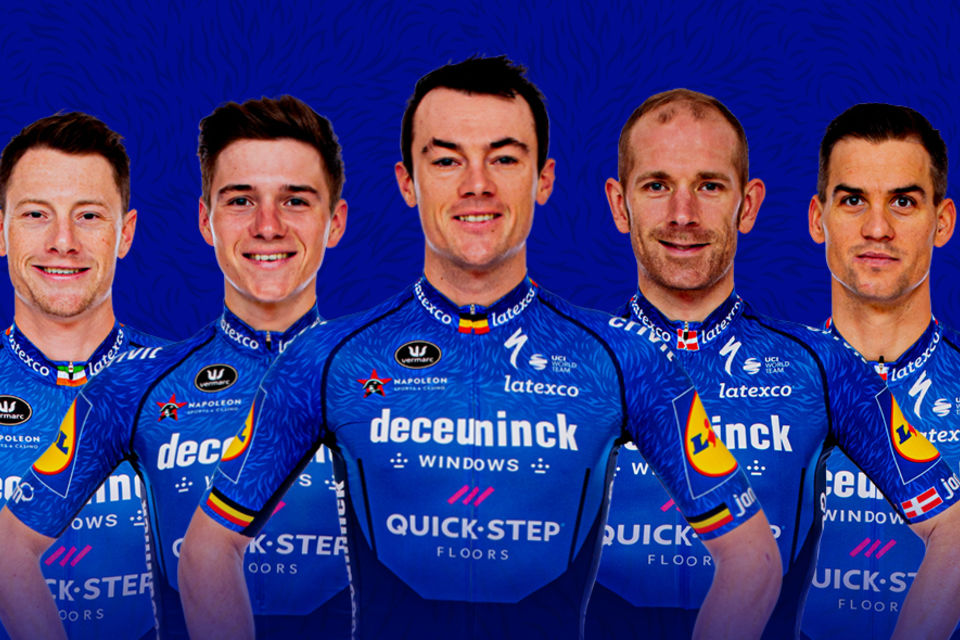 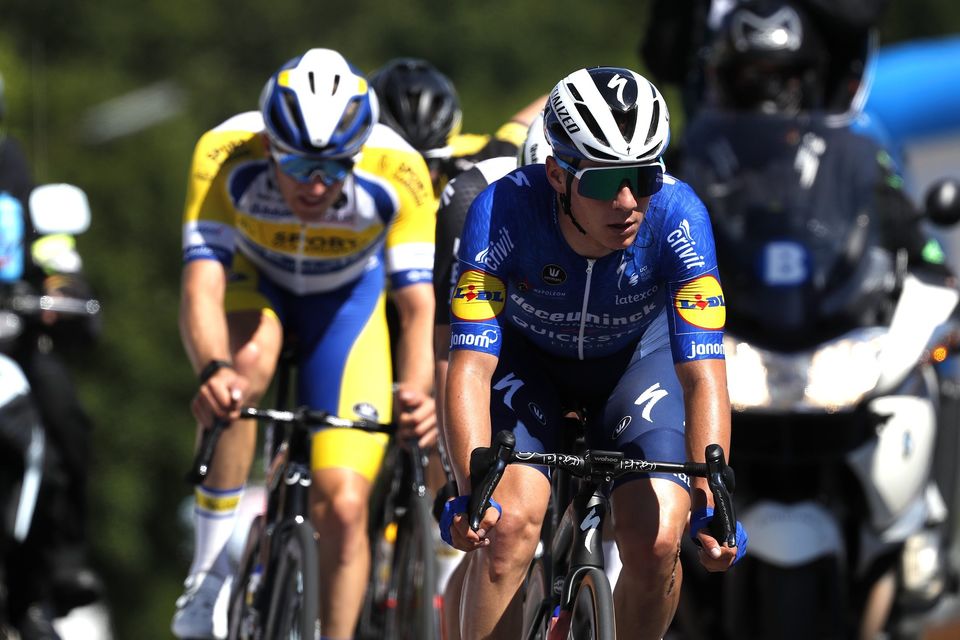