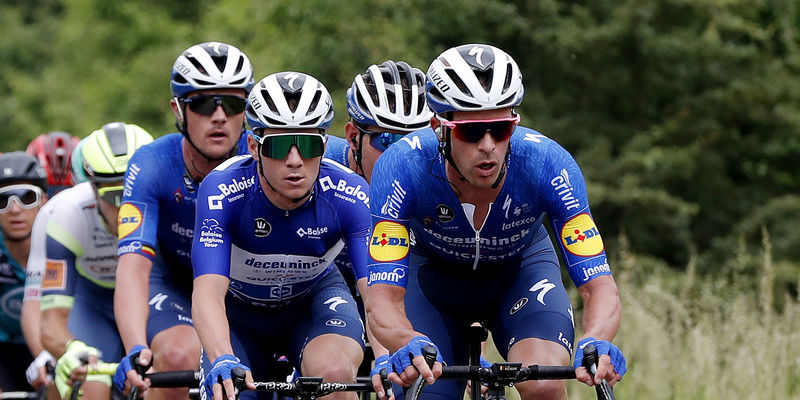 The penultimate stage of the race witnessed a frantic start, with lots of attacks coming from those willing to spend the day off the front on this short but demanding parcours that took the peloton through the Ardennes. Punctuated by nine classified climbs, the 152.7km route around Hamoir featured some of the region’s most testing hills, including the mythical Mur de Huy, but there were no long-range attacks, as the bunch was just happy to control the six-man breakaway that got away.

Our team again did a stellar job, posting all the riders at the front, and they traded turns keeping the escapees in check while shepherding Remco Evenepoel, who was enjoying his third consecutive day in the leader’s jersey. The interminable succession of short climbs and the Wolfpack’s solid pace strung out the bunch, who with twenty kilometers to go was reduced to around 30 men. Attacks came, as expected, but Davide Ballerini, Yves Lampaert and Zdenek Stybar had no problem in closing them down, while erasing the deficit to the riders in the lead, who were caught on a short hill, close to home.

Surprisingly, this queen stage of the race came down to a bunch sprint, albeit a reduced one. Remco Evenepoel led under the flamme rouge, with Davide Ballerini on his wheel, and did a great job in placing his teammate close to the front on the technical finish in Hamoir. The 26-year-old opened his sprint with 150 meters to go and took third behind Caleb Ewan (Lotto-Soudal) and Bryan Coquard (B&B Hotels) for what was his sixth podium of a season that saw him become the first Italian in eight years to triumph at Omloop Het Nieuwsblad.

“We started the day with the goal of doing something and trying to dispatch the sprinters, but it soon became clear it would be difficult, so we decided to control instead. We did a perfect job, our guys were always present at the front, and in the closing kilometers I tried to give a hand to Ballero”, Remco explained after the stage. “Sunday will be the last stage of the race and we will start it with the goal of defending the jersey and setting up Cav for the bunch sprint. I know the roads we’ll take on from the previous edition, so I will go into it relaxed and confident.” 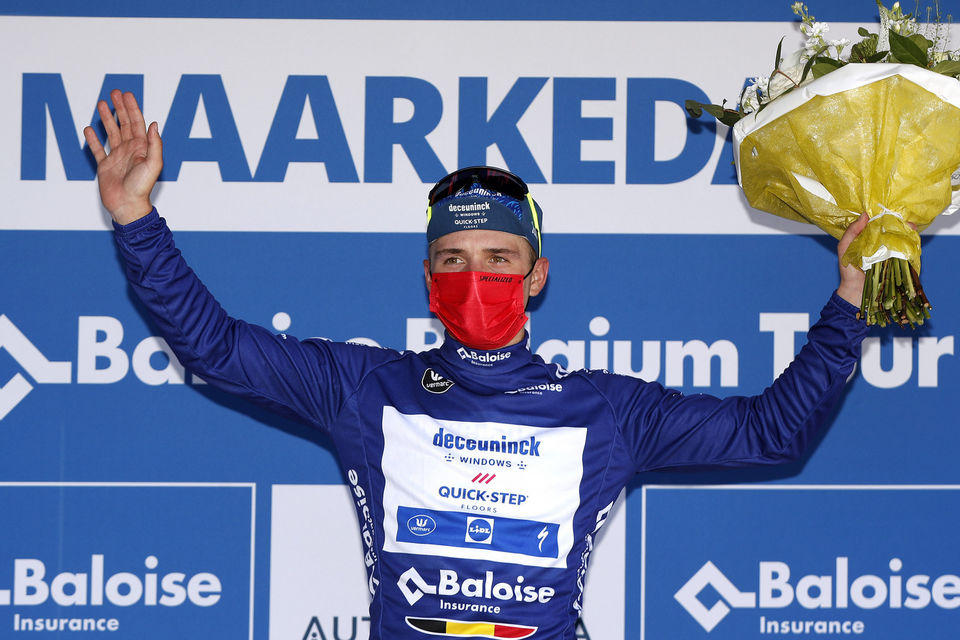 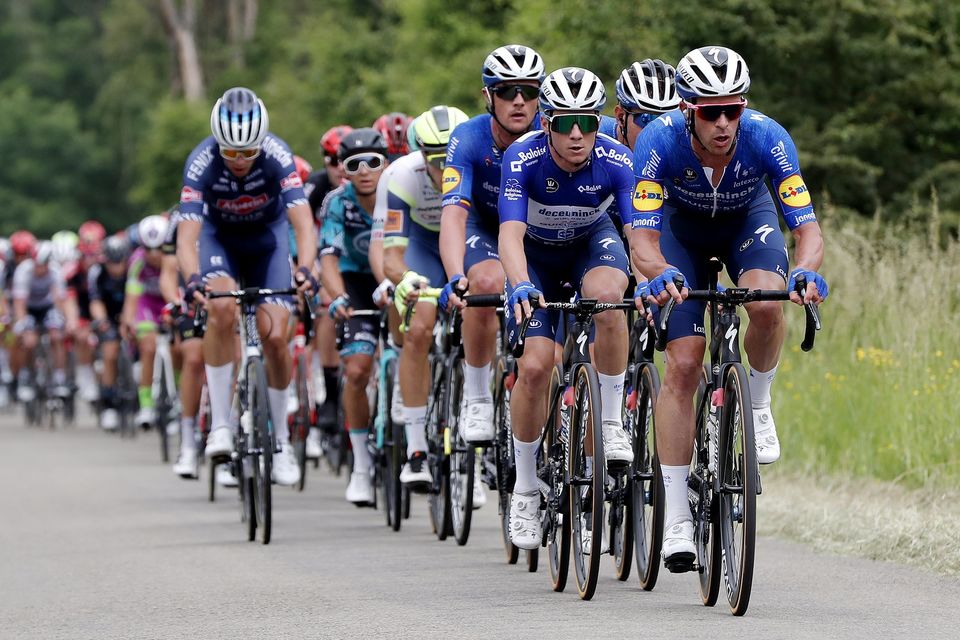