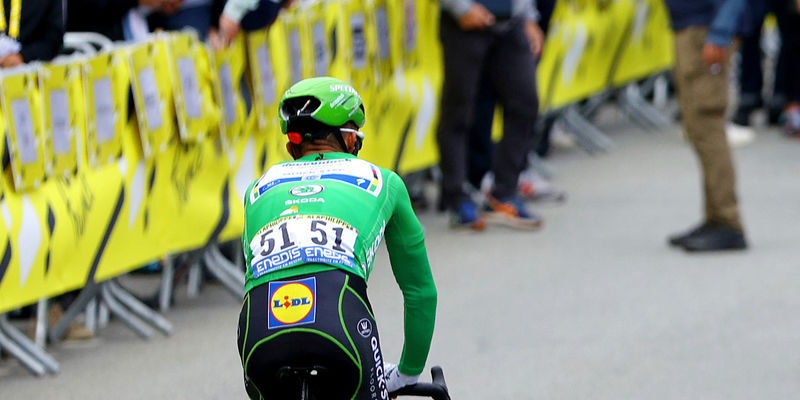 Stage 3 of the race should have been a calm one that everyone was expecting to deliver the first battle between the peloton’s fast men, but it ended up being a crash-ridden day that took its toll on many of the riders. Two crashes, both inside the final ten kilometers, took dozens of riders down while spelling the end of many of the sprinters’ hopes of fighting for victory in Pontivy, where the race concluded for the first time in history.

Another incident, this time on the finishing straight, slowed down Davide Ballerini and Julian Alaphilippe, both in the mix at that point, who finished fourth and sixth respectively. The latter remained at the top of the points classification and continued to sit in second place, just a few seconds off the overall lead.

A few minutes later, Mark Cavendish came home. The Brit was left unscathed after being caught up behind the crash that happened with ten kilometers to go and took us through those crazy final kilometers: “I am fortunate to be ok. I didn’t come down, but for a moment there I thought I would crash. Luckily, I managed to put my foot on the ground and avoided it, but my front wheel was destroyed as I lost several spokes. It was a very stressful day, more than it normally is at the Tour de France.”

Deceuninck – Quick-Step sports director Tom Steels also talked about the crash-filled stage 3 in Bretagne: “With these narrow roads, you just knew it was going to happen. You didn’t even need a rider to do something wrong when you have road furniture and a peloton traveling at 60km/h. The first stages of the race need bigger roads to avoid this kind of situation, because everything is so nervous. Also, a solution must be found so that the time of the peloton is taken earlier, with ten kilometers to calm things a bit and free more space in the bunch.” 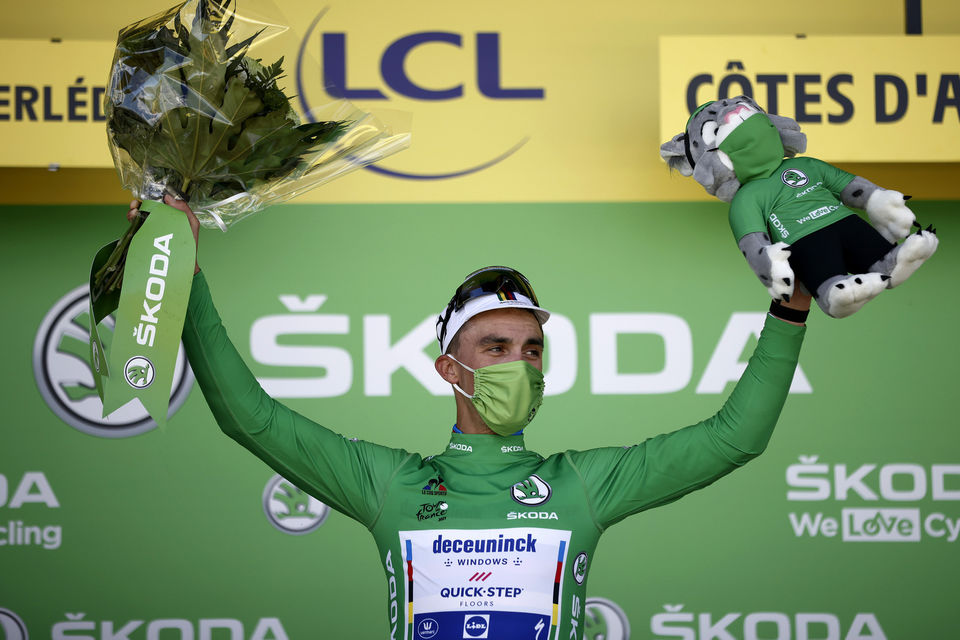 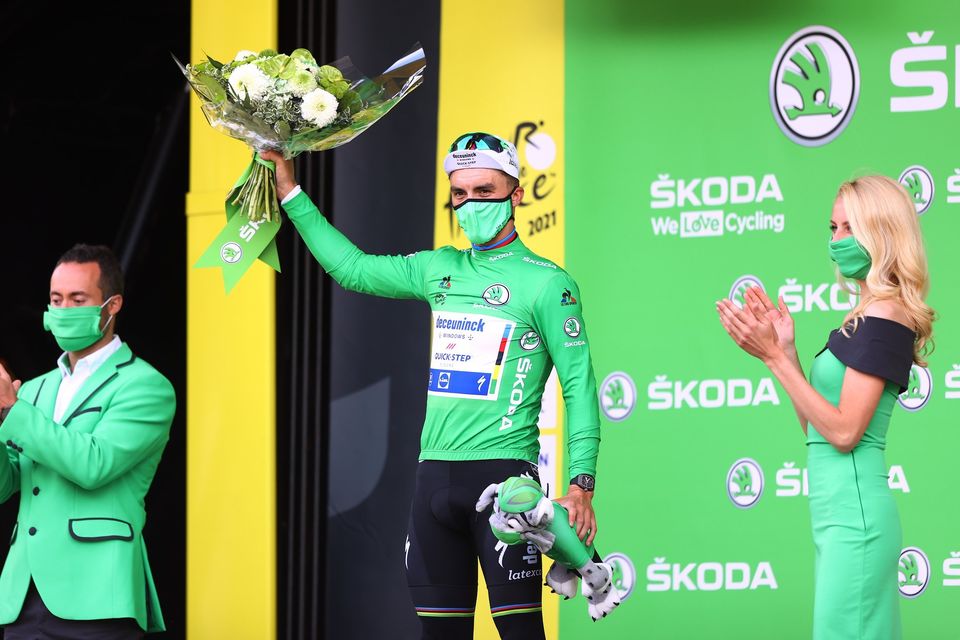