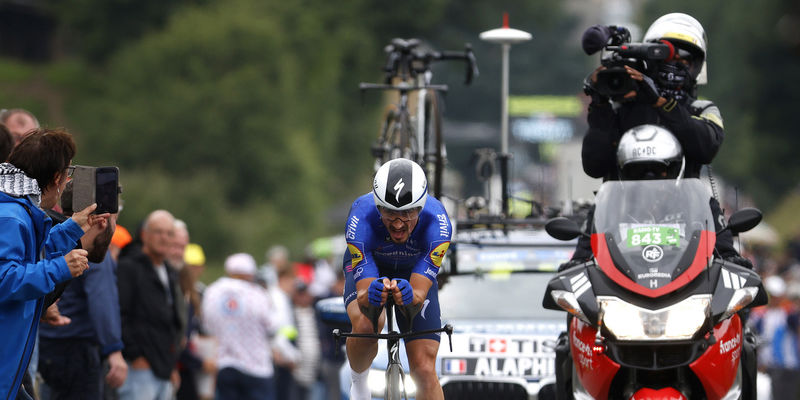 Laval returned as a stage finish for the first time in 22 years, and if back then witnessed a bunch sprint won by current Deceuninck – Quick-Step sports director Tom Steels, now it scheduled a rolling 27.2km individual time trial. Despite being a medium-distance stage against the clock, it ended up reshuffling the general classification and opening some significant gaps between the yellow jersey contenders.

The first of our riders to put in a strong effort was Mattia Cattaneo. Bronze medallist at the National ITT Championships, the Italian paced himself superbly and went into the hot seat at the finish, where he remained for some time before his result was bettered. Then Kasper Asgreen made his way to the ramp and the Danish Champion produced a really solid ride that at one point saw him go fastest through the first intermediate checkpoint, before eventually finishing sixth. 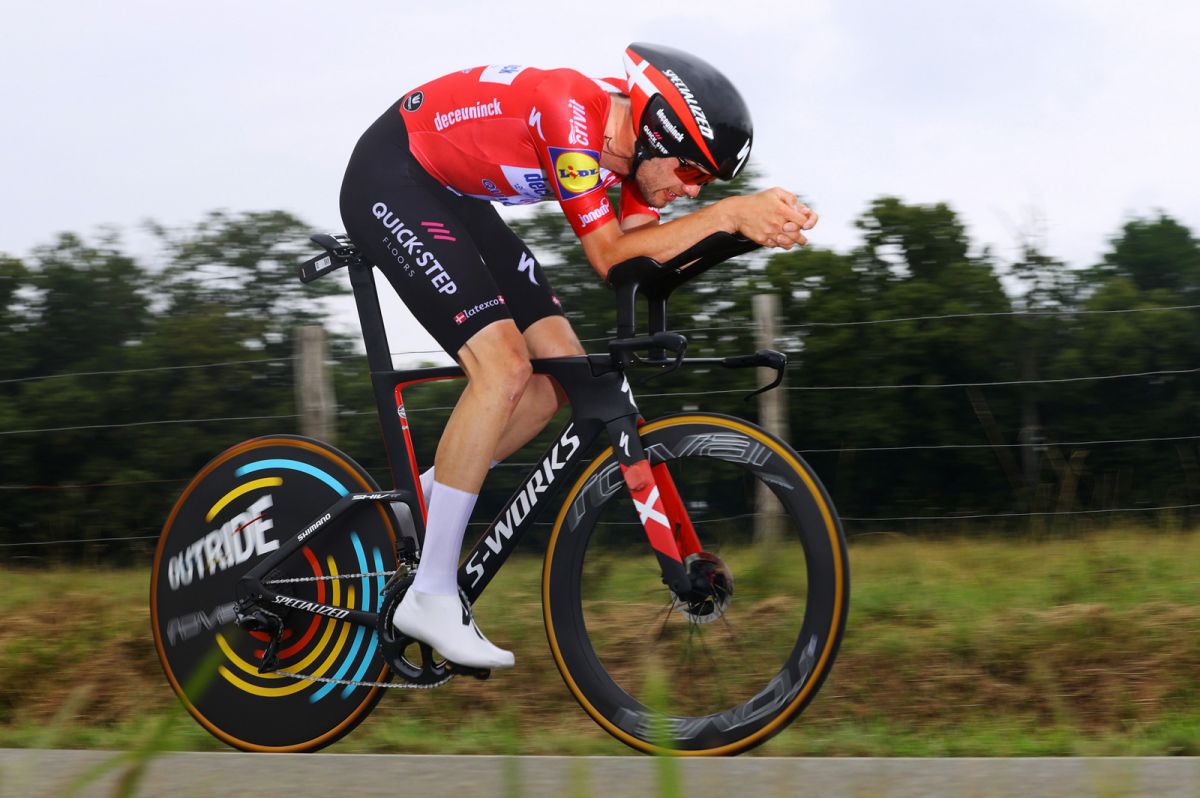 Second on the GC at the start of the day, Julian Alaphilippe was the last Deceuninck – Quick-Step rider to venture out on the course. Victorious on the opening day of the Tour de France, the 29-year-old Frenchman concluded the stage in 14th place, a result that saw him move down two places in the standings but still with a hefty margin on many of the riders vying for a good overall result.

“I didn’t have a good day. I immediately felt that and rode so that I wouldn’t lose too much time. I liked the course and was hoping for a better time at the finish, but in the end it’s the legs that do the talking. I’m not disappointed, as I gave everything and it is as it is. So far, it’s been an incredible Tour de France for our team and we hope more opportunities will come along the way so we get to savour other memorable moments together”, said Julian after the stage.

Another Deceuninck – Quick-Step rider, Mark Cavendish enjoyed a rather quiet day in the saddle and will continue to sport the green jersey which he won a decade ago as the peloton travels to central France. 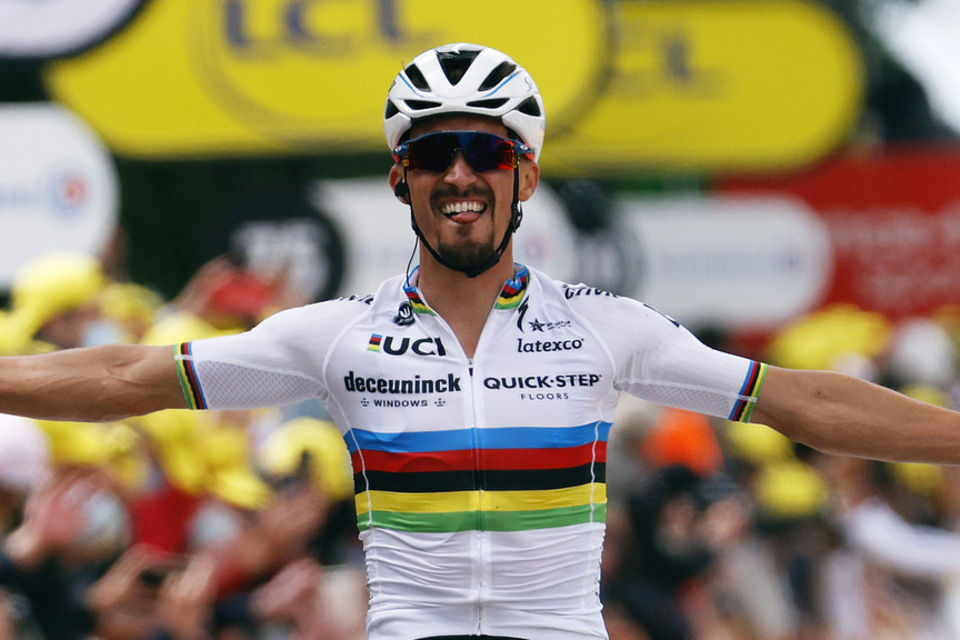 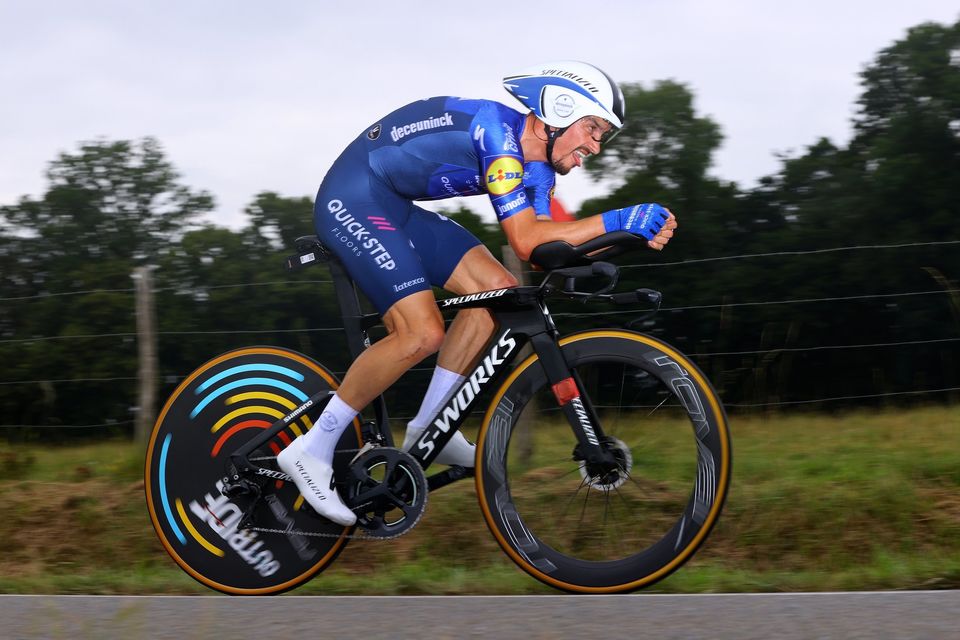