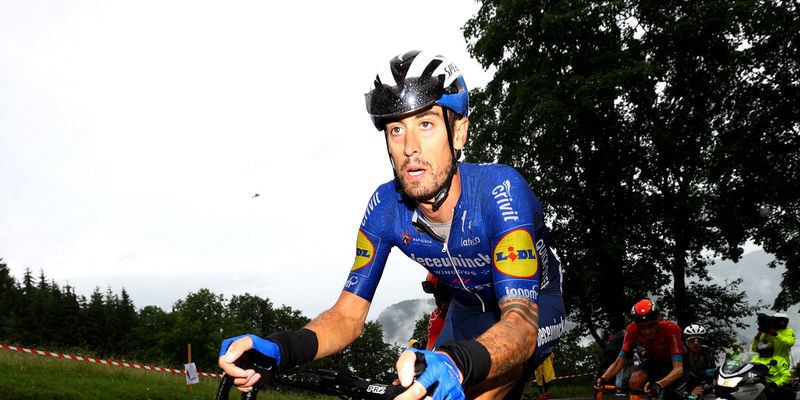 Comprising five classified climbs, including Col de la Colombière – a regular feature at the race in the last years – stage 8 of the Tour de France was the first real test for the general classification contenders, whose day was complicated by the nagging rain and low temperatures that accompanied the peloton from the start in Oyonnax.

A small unclassified climb was the perfect launchpad for a series of attacks that quickly split the peloton in two groups. In what was a very frantic start to the stage, Mattia Cattaneo was one of the most active riders, attacking boldly as he tried to ignite a breakaway before the first-category Côte de Mont-Saxonnex. Eventually, after the intermediate sprint in Frangy, a numerous group kicked away from the bunch and ensured themselves a nice buffer of over seven minutes.

Cattaneo was there for Deceuninck – Quick-Step and even attacked on Col de Romme, the day’s penultimate climb, where the concord between the escapees went up in smoke. One rider established a gap on the toughest section of the ascent, which prompted a response from Deceuninck – Quick-Step’s 30-year-old Italian, who tried to organise the chase behind, with little success, as the others were reluctant to chip in to the effort.

Mattia continued to soldier on, pushing through the rain and doing his best on the punishing slopes of the Colombière, finishing ninth in Le-Grand-Bornand – where Dylan Teuns (Bahrain Victorious) – for a strong and well-deserved top 10: “I am satisfied because today was a very hard stage from the start until the finish and the cold didn’t help. I wanted to be in the break and managed to get there, giving my best to get a good result. In the end, I finished ninth and I’m content with it considering the conditions.”

Mark Cavendish came home with the gruppetto and retained the green jersey, which he will wear for the 30th time in his career on stage 9: “We knew it was going to be tough from the beginning with that uphill start, but I had Michael with me and am thankful to him for helping me make it over all those climbs. It was important to have him there and I wasn’t worried for a single moment about not making the time cut, as we paced ourselves really well. Sunday will be another mountain stage and the plan is the same, make it safely home before the rest day.” 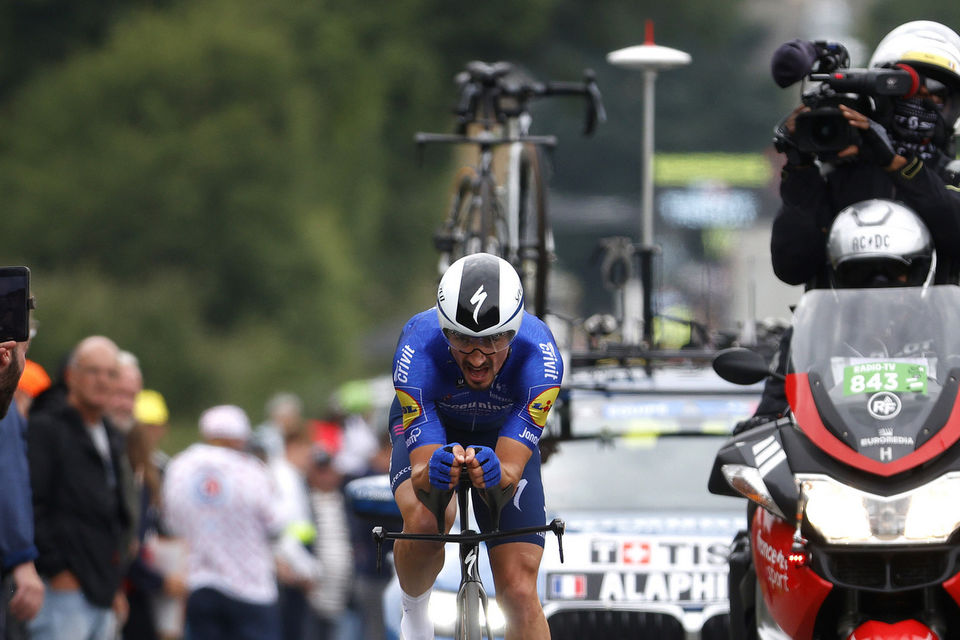 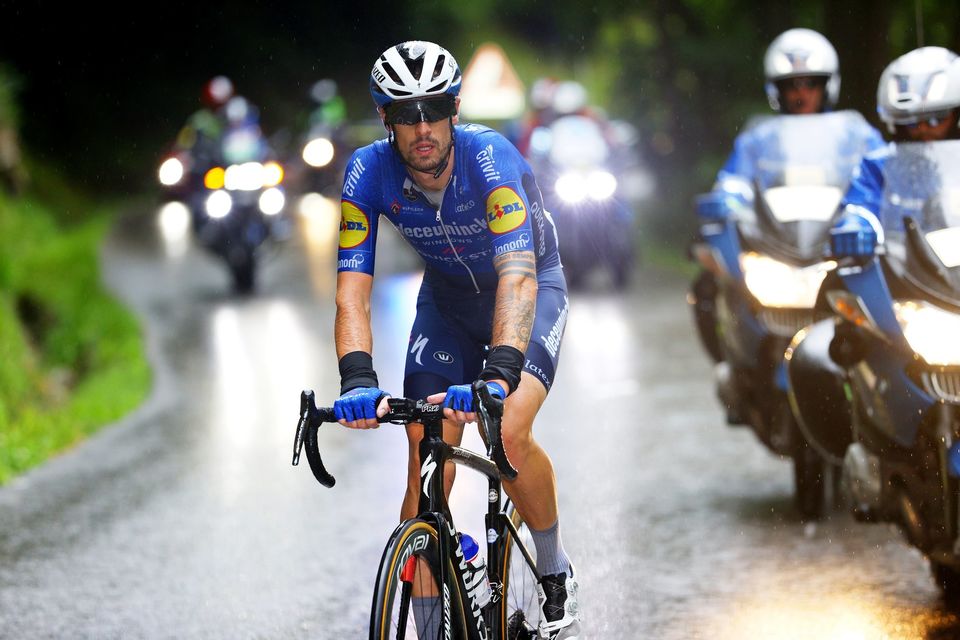