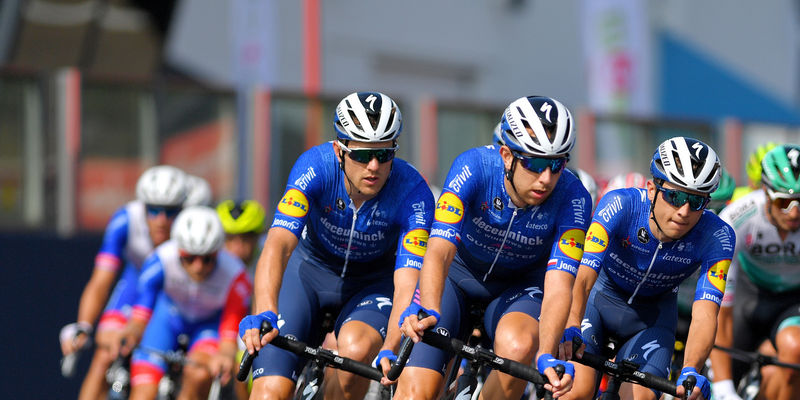 The Tour de Wallonie continued Thursday with the hardest stage so far, held between Plombières and Érezée, over a 179.9km course punctuated by five classified climbs. The last of these was topped less than ten kilometers from the line, but the attacks came long before, as soon as the seven-man day-long breakaway was pegged back.

Having played an important role in Fabio Jakobsen’s victory Wednesday afternoon, Deceuninck – Quick-Step’s Josef Cerny and Yves Lampaert were again prominent, keeping things together until the bottom of Côte de Beffe, a 1500m ascent averaging 9.3%. There, the bunch split to pieces following the numerous attacks launched by those trying to shake up the general classification.

In the last couple of kilometers, a small group forged clear and from there Quinn Simmons (Trek-Segafredo) took both the victory and the leader’s jersey. Florian Sénéchal finished the stage as Deceuninck – Quick-Step’s best placed rider and made a significant jump in the overall standings with two days to go. 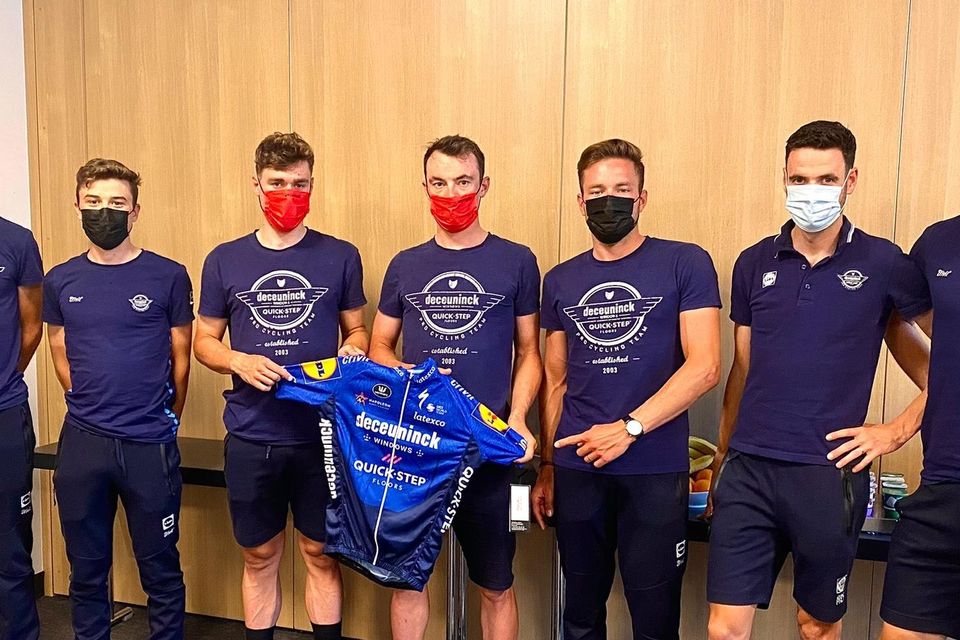 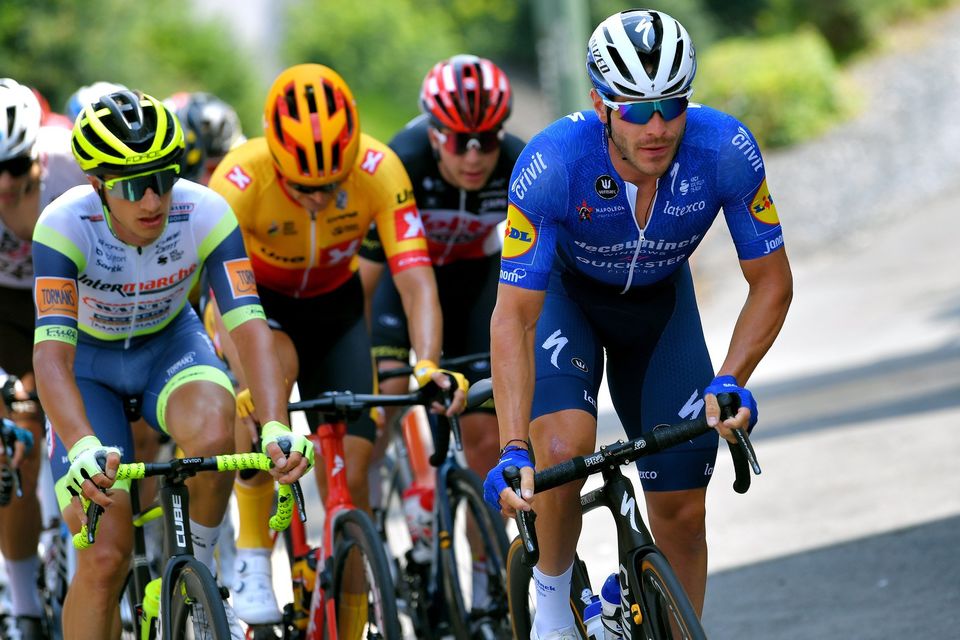