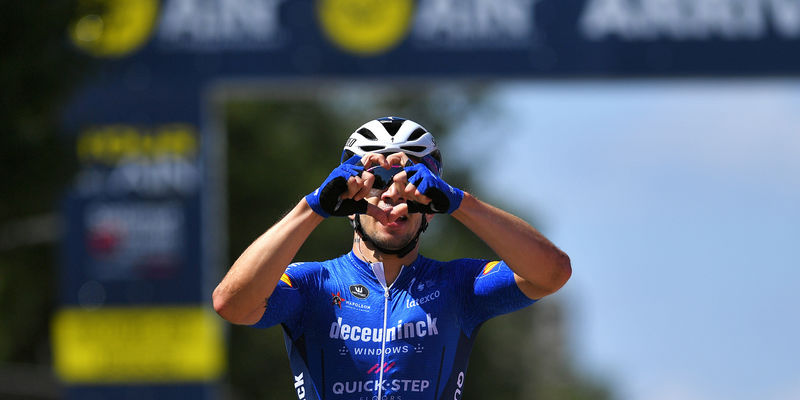 Alvaro Hodeg became the 15th different Deceuninck – Quick-Step rider to notch up a win this year, getting the better of all his rivals on the opening day of the Tour de l’Ain, which travelled from Parc des Oiseaux to Bourg-en-Bresse, over 141 flat kilometers.

The Wolfpack was at the head of affairs Thursday afternoon as soon as the peloton exited the neutral zone, keeping the gap of the three escapees in check at all times before gradually increasing the tempo and reeling them in with around 16 kilometers to go. In the closing kilometers, our team remained at the front, drilling the pace for Alvaro Hodeg, who entered the finishing straight in third position, guided by two teammates. 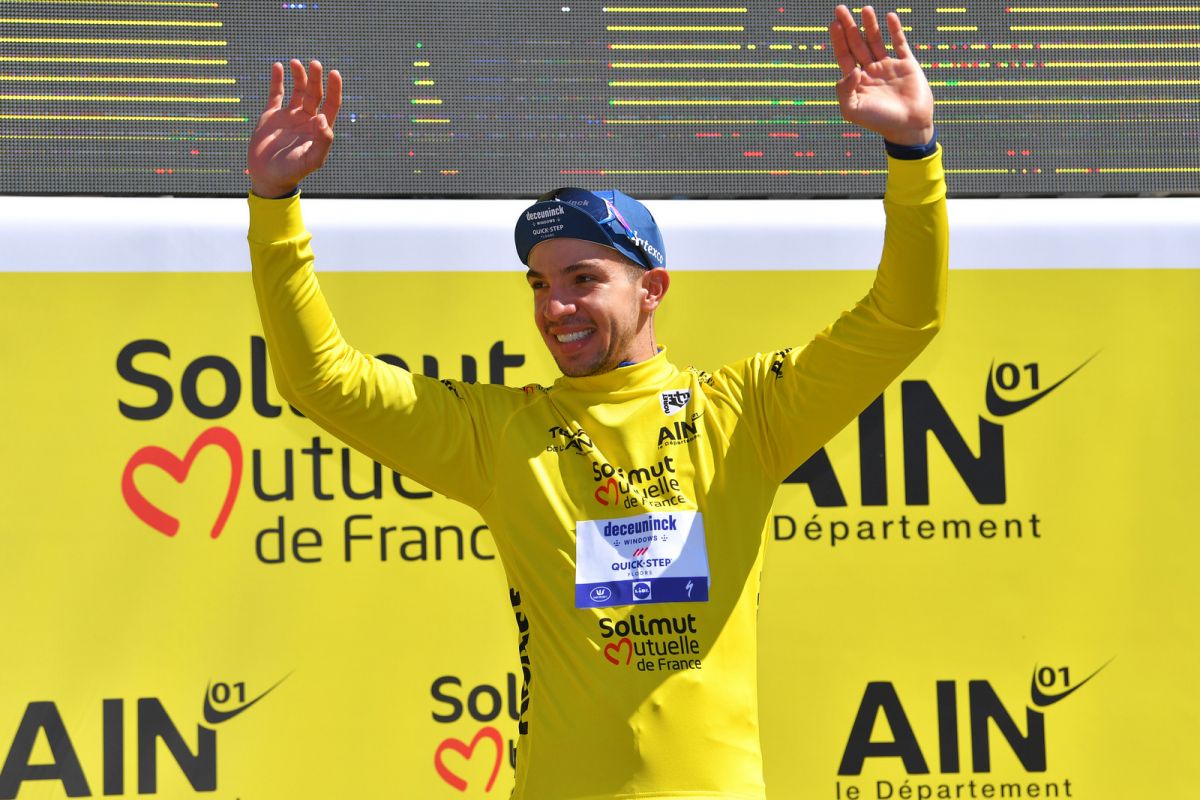 In the final 150 meters of the stage, the 24-year-old came off the wheel of Jannik Steimle and unleashed a huge burst of speed, easily holding off Nacer Bouhanni (Arkea Samsic) and Bryan Coquard (B&B Hotels). For Hodeg, this was his 13th victory in the pro ranks, one which netted him the lead in both the general and points classifications of the French race.

“I want to thank the team, they were incredible and showed again that you never win alone, it happens because an incredible group of riders are committed and put in a huge effort for you. They controlled the stage, remained calm even when things became hectic, brought me in a perfect position under the flamme rouge and all I had to do was just sprint at the right moment and cap it off. I am so happy with this victory, one which I want to dedicate to my family and team, who have always been by my side”, said only the second Colombian rider in history to win a stage at the Tour de l’Ain. 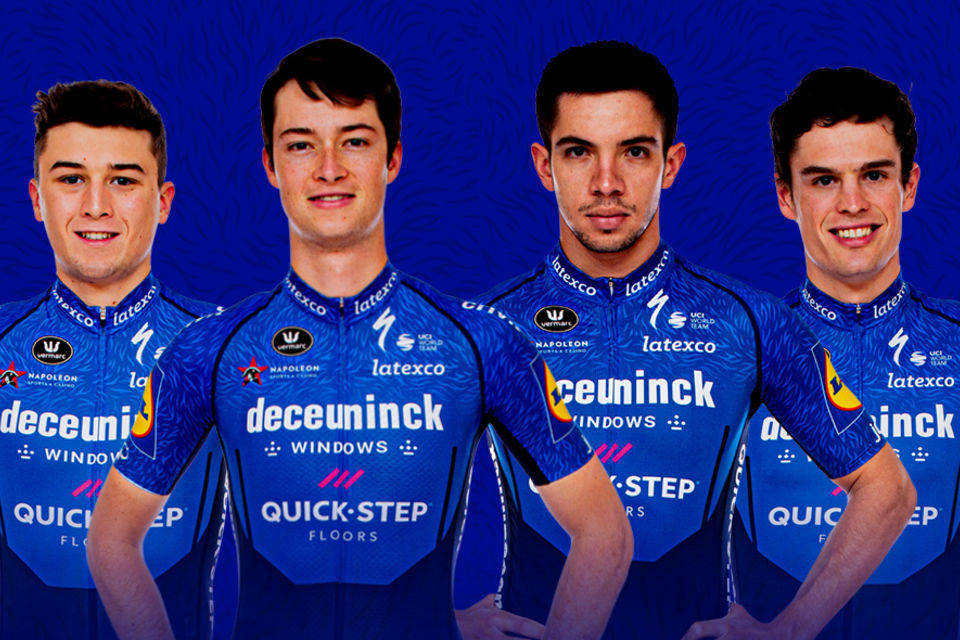 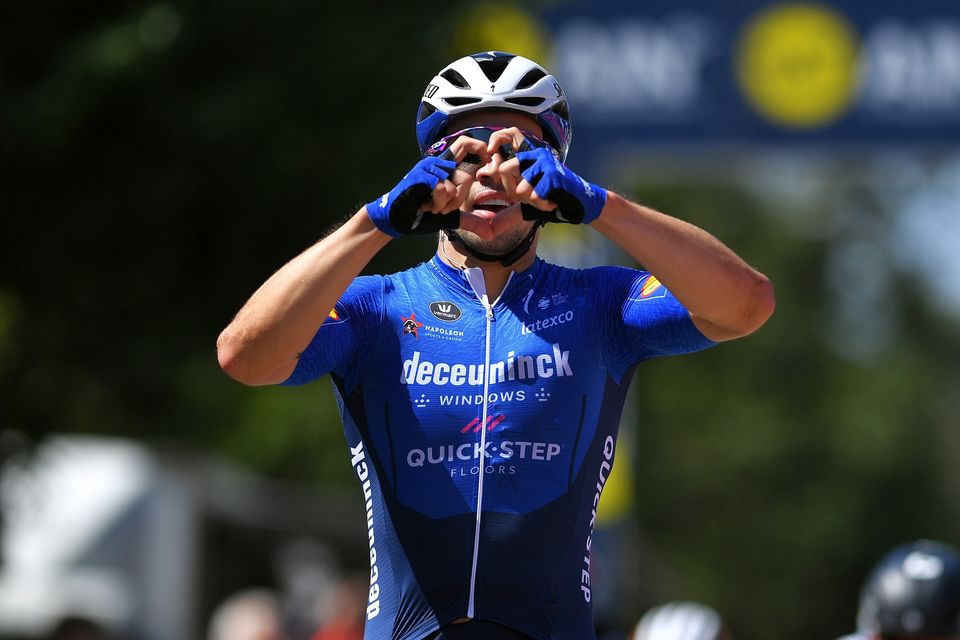