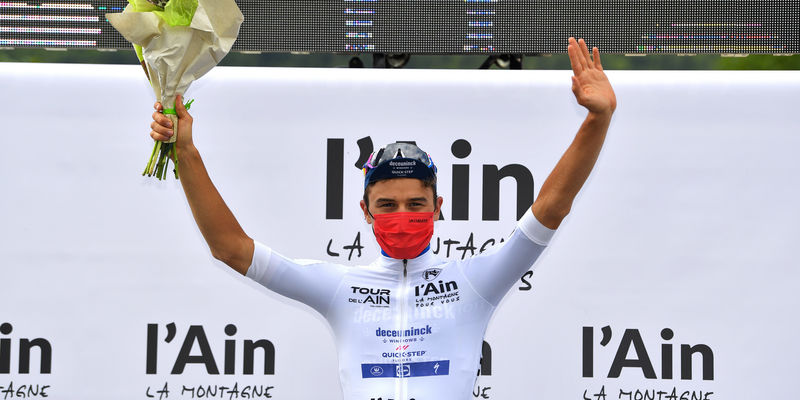 After taking his maiden pro victory together with the most combative prize at the Tour de l’Ain one year ago, Andrea Bagioli was prominent again at the French race, this time getting involved in the general classification battle, which culminated Saturday afternoon with a short but fast and gruelling stage in the Jura mountains.

Together with teammates Shane Archbold and Jannik Steimle, Andrea was part of the first move of the day, which had a maximum advantage of one minute as they crested the Côte de Matafelon, before being overhauled by the peloton. Things didn’t continue like this for too long, as the up-and-down course split the bunch to pieces, leaving only around 30 riders at the front with more than 60 kilometers to go.

A flurry of attacks soon followed, but by the time they arrived at the foot of Col de Menthières, a 9.1km ascent that returned to the race after seven years. The hard gradients immediately made a selection, six riders putting some daylight between them and the rest, including the yellow jersey. Andrea Bagioli was among the leaders, pressing on as the small group carved out a comfortable buffer over the leader. 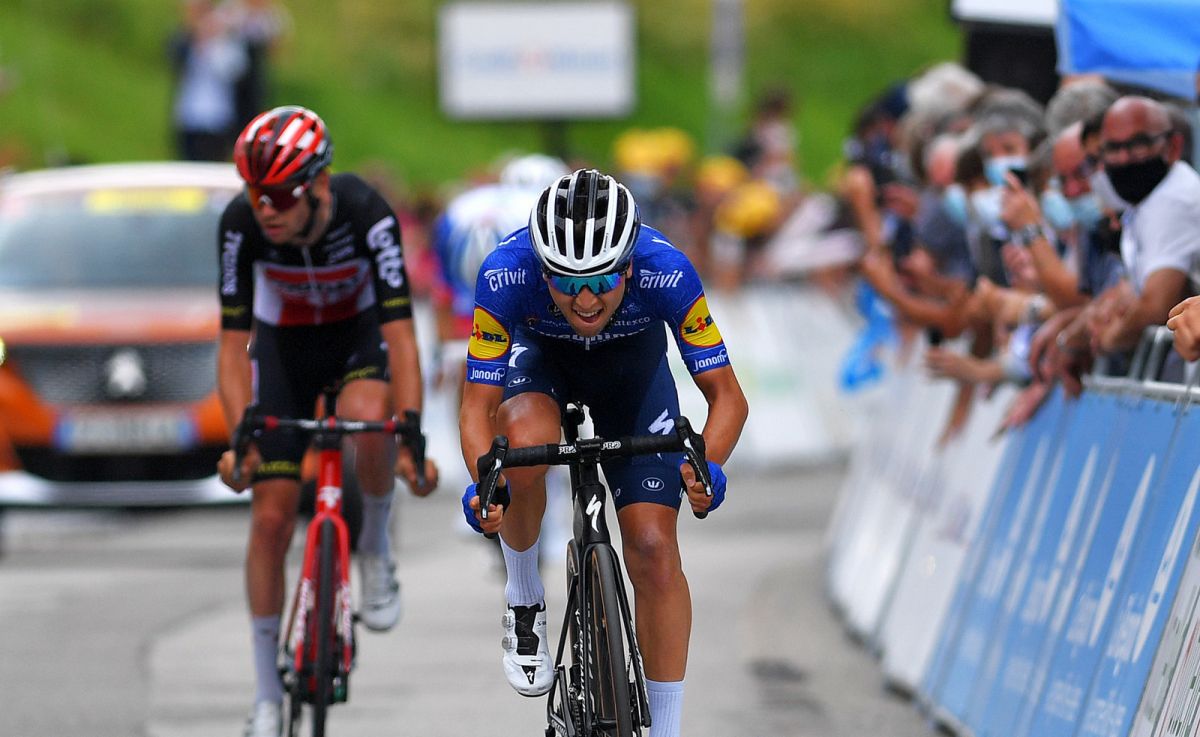 The sextet worked well together until two kilometers from the summit, where Michael Storer (Team DSM) attacked and rode to both the stage victory and the GC win. Bagioli worked unstintingly behind, trying to reduce the gap while at the same time helping to increase the advantage over the chasers, and at the finish still had enough left to outsprint his companions and take a solid second – a result that elevated him to fourth place in the standings.

“Today’s stage was quite hectic. The peloton fragmented early, and I made it in the front group together with Shane and Jannik, who were of great help. Then we got caught, but I continued to feel good and followed all the important moves. The final 30 kilometers were really hard, with those climbs and the effort we had to put as we tried to bring that one rider up the road back, but I felt good enough to go for second at the end of the day. It’s just my second race after five months and to be in the mix and so close to the podium is a great result that motivates me for the next races”, said Andrea after winning the white jersey, awarded to the best young rider of the Tour de l’Ain. 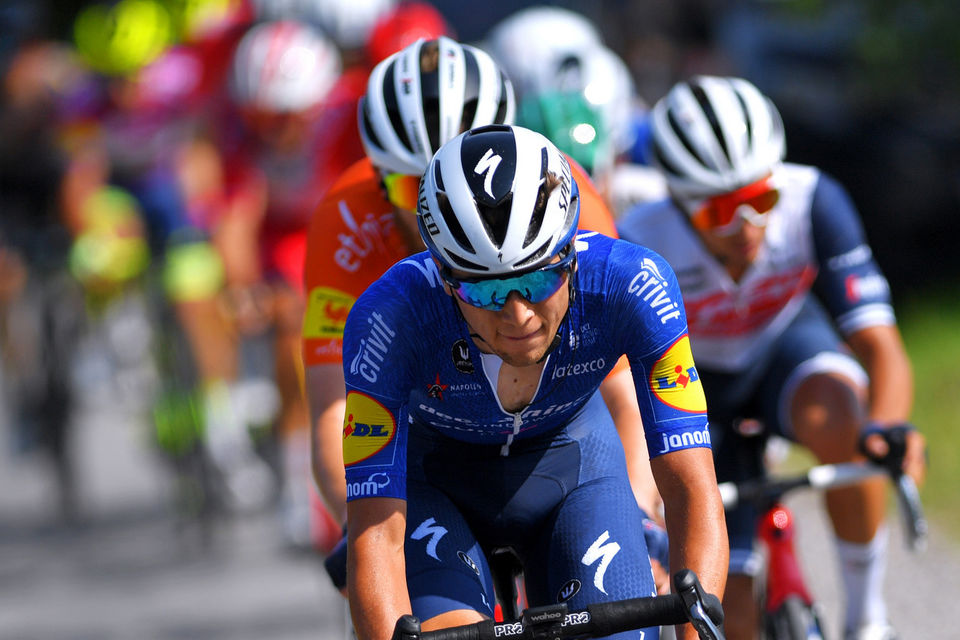