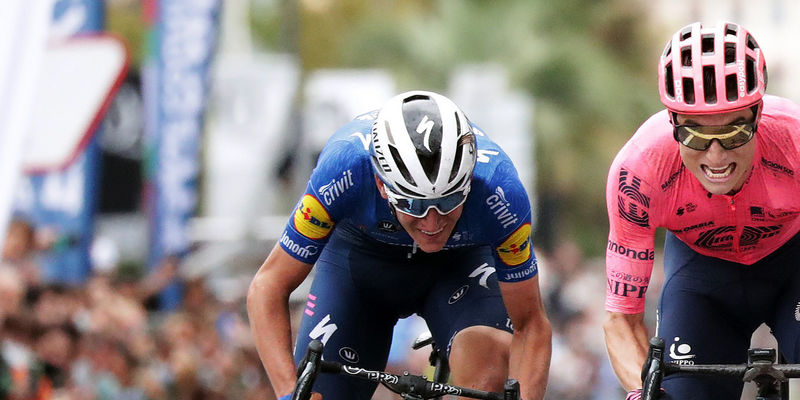 Mikkel Honoré pulled off a performance that was nothing short of spectacular Saturday afternoon, taking a remarkable third place at the Clasica San Sebastian, which returned after a one-year hiatus with a 223.km course featuring six climbs, including the daunting Murgil-Tontorra.

Heavy rain made for greasy roads that led to several crashes throughout a day animated by a large breakaway who was at all times kept in check by a peloton where Deceuninck – Quick-Step was a constant presence at the front. On Erlaitz, the attackers were pulled back prompting new moves, one of which, involving Mikkel Honoré, came on the descent and ended up taking the bunch by surprise.

In the space of just 20 kilometers, the quintet took their lead to well over a minute, a comfortable margin to have as they tackled the punishing double-digit gradients of Murgil-Tontorra. The climb reduced the group to just three men, who plunged onto the final descent of the day, where Mikkel crashed into the guardrail after the rider in front of him unclipped on a bend. In what was one of the fastest and most spectacular remounts ever seen in a race, the 24-year-old was quickly back on his bike, emptying himself in an all-or-nothing effort to rejoin the leaders. 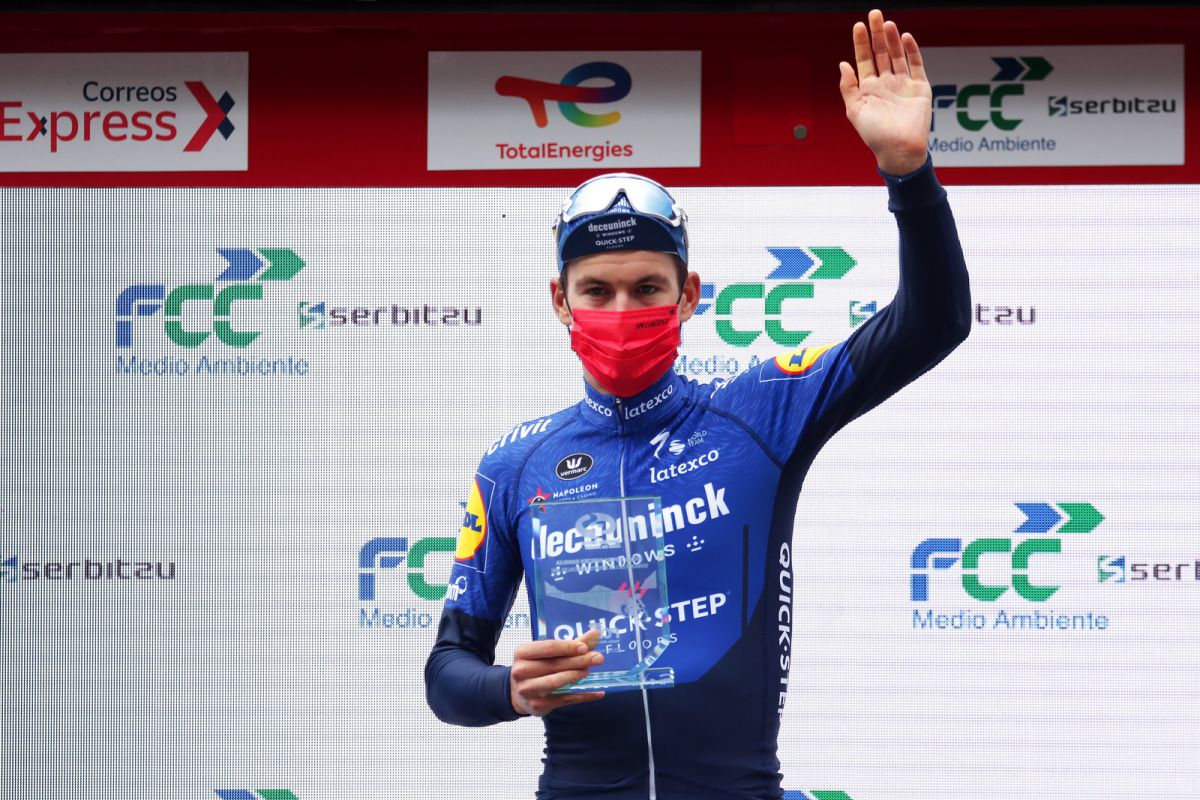 After a stunning chase, the Vuelta al Pais Vasco stage winner made the catch with the flamme rouge in sight and used the last ounce of energy to sprint and conclude an incredible third – Denmark’s best result in 40 editions. The favourites’ group arrived on the Boulevard a minute later, and World Champion Julian Alaphilippe took sixth and made it two Deceuninck – Quick-Step riders in the top 10.

“I came here after some time since my previous race, and although I felt good in training, you never know how it will go in a race. But the legs were there today and got in that move after the Erlaitz, and we rode full gas believing in our chance. After the final climb, things were looking good for me, but I crashed when Mohoric went too fast in a corner, and had to spend a lot of energy to return to the front. Then, in the sprint, I started maybe a bit too late, so there is some disappointment, but at the same time I am happy with my first podium in a World Tour one-day race, it’s something from which I can draw a lot of confidence”, Mikkel explained after bringing our team’s sixth top 3 finish at Clasica San Sebastian. 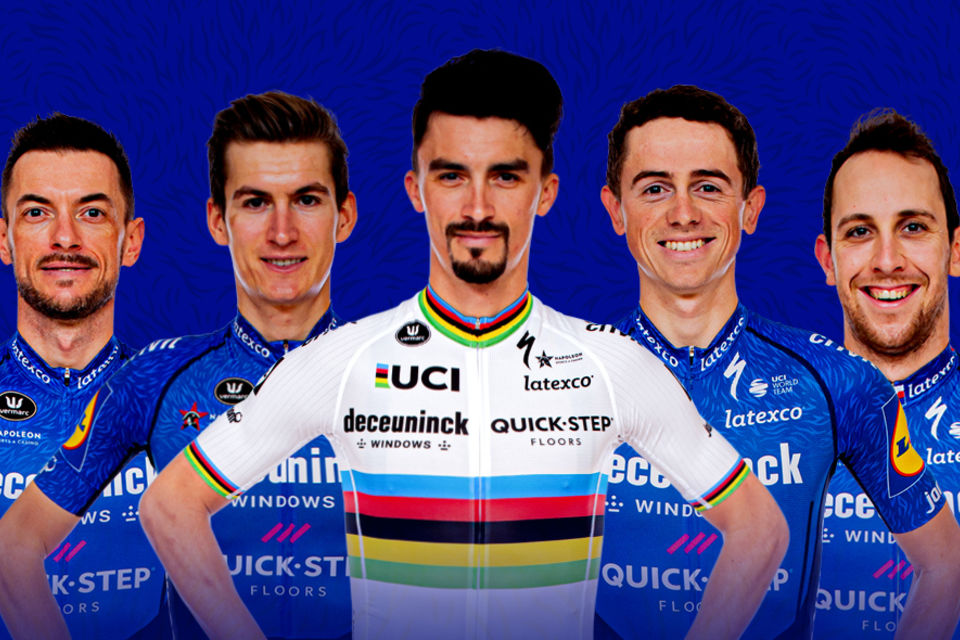