Tour de Pologne: Close but no cigar for Hodeg 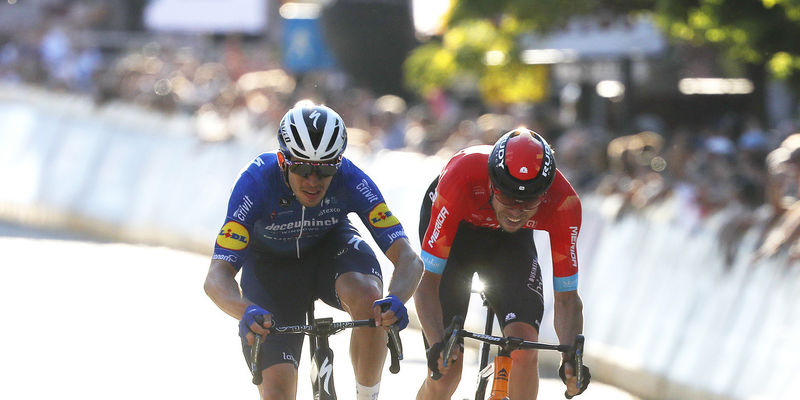 Alvaro Hodeg delivered a bold and electrifying sprint on the technical finish of Tour de Pologne stage 1, which started in Lublin and concluded in Chelm, 216 kilometers and five hours later. The 24-year-old, a stage winner two weeks ago at the Tour de l’Ain, was well looked after throughout the day by his Deceuninck – Quick-Step teammates, who drilled the pace in the peloton behind the escapees and kept them within reach at all times.

Tim Declercq again did a phenomenal job, making sure of reeling in the trio long before the finish, a technical one which featured a cobbled uphill part that put to test those vying for victory. French Champion Rémi Cavagna, who made his first outing in his stunning tricolore jersey, and Mikkel Honoré stormed to the front of the bunch with Alvaro Hodeg in their wheel.

The Colombian kicked out with 300 meters to go and quickly opened a considerable gap over his opponents that put him on the verge of a first World Tour victory this season, but unfortunately he was caught and passed by Phil Bauhaus (Bahrain Victorious) an agonizingly ten meters from the line.

“The team did an amazing job today. They pulled the entire stage and led me out in the closing kilometers. The finale was hard and some guys tried to go early, so I anticipated their moves. I was hoping that acceleration was enough to bring me the win, but another rider was faster and had more in the legs. Anyway, to be on the podium after such a finish is still a good result that makes me confident I can fight again for the victory this week”, Alvaro said after his third top 3 finish of the season. 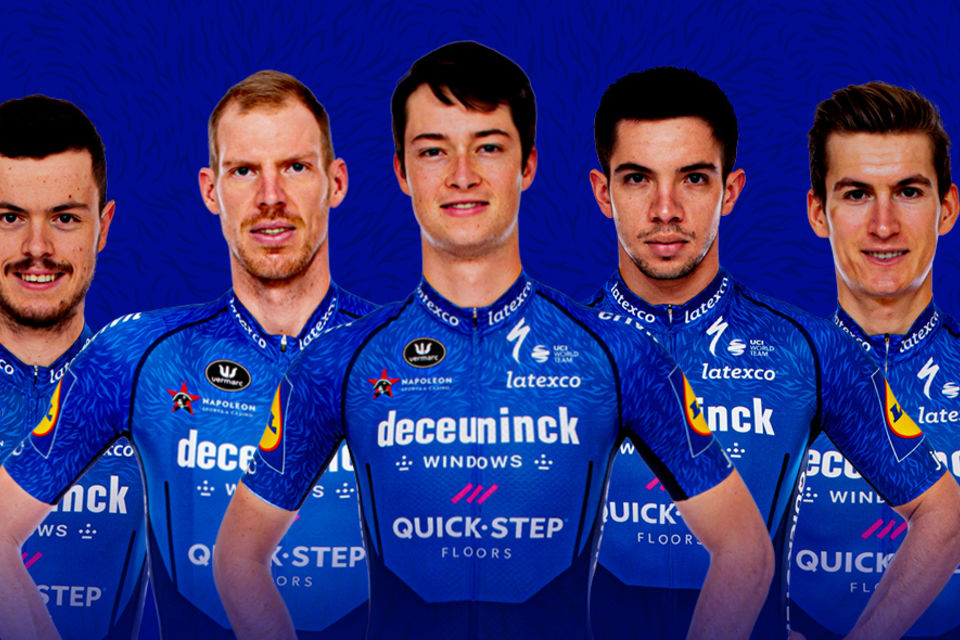 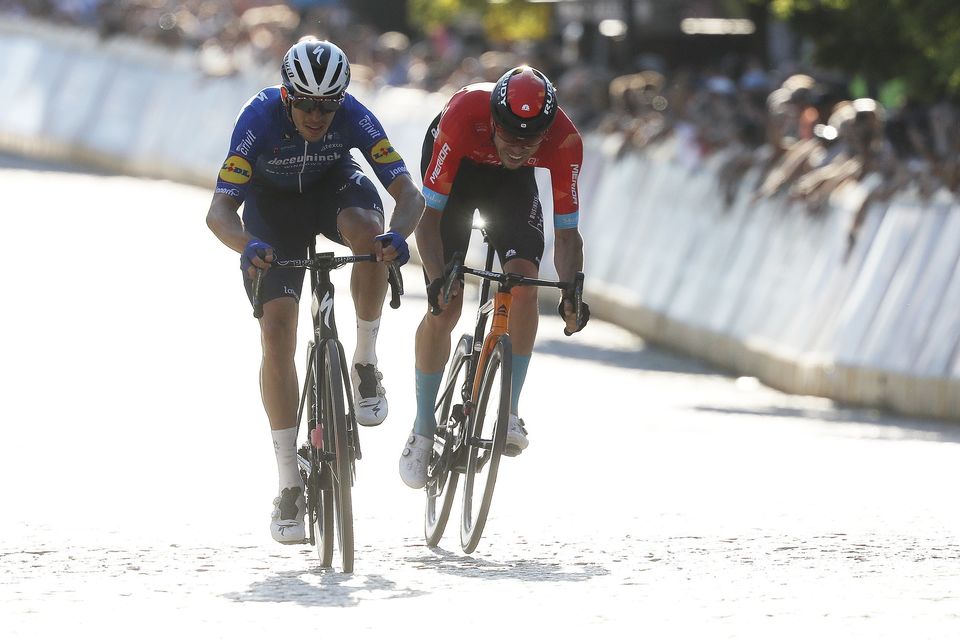