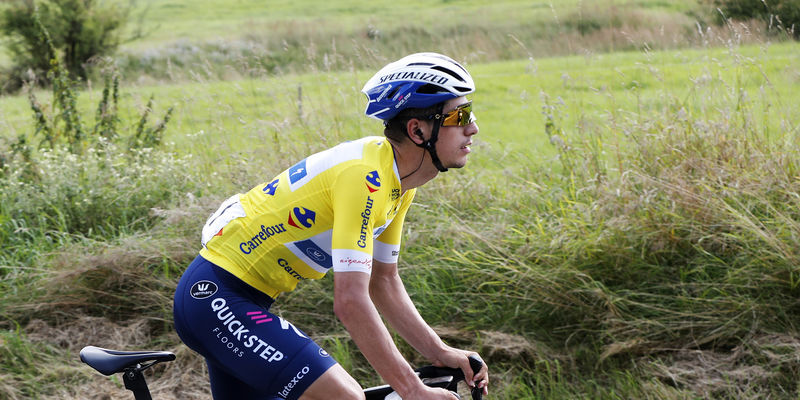 At 226 kilometers in length, stage 3 of the Tour de Pologne was the longest of this edition, taking the riders from Sanok to Rzeszow over a course that was peppered by a couple of hills in the first part before a flattish second half ideally suited to the sprinters.

Clad in the yellow jersey which landed on his shoulders following the impressive victory he got on the stage 2 uphill finish, João Almeida spent a quiet day, surrounded by his teammates, in a bunch who had to deal with an eight-man breakaway that forced them to work hard in order to have the desired mass gallop.

Despite holding a maximum advantage of just three minutes, the escapees survived at the front until with three kilometers to go, when they were reabsorbed by the peloton from where Fernando Gaviria (UAE Team Emirates) sprinted to victory. Mikkel Honoré concluded the stage as Deceuninck – Quick-Step’s best placed rider and kept his fifth place in the overall standings, where João Almeida continues to sit at the top, four seconds ahead of his closest rivals. 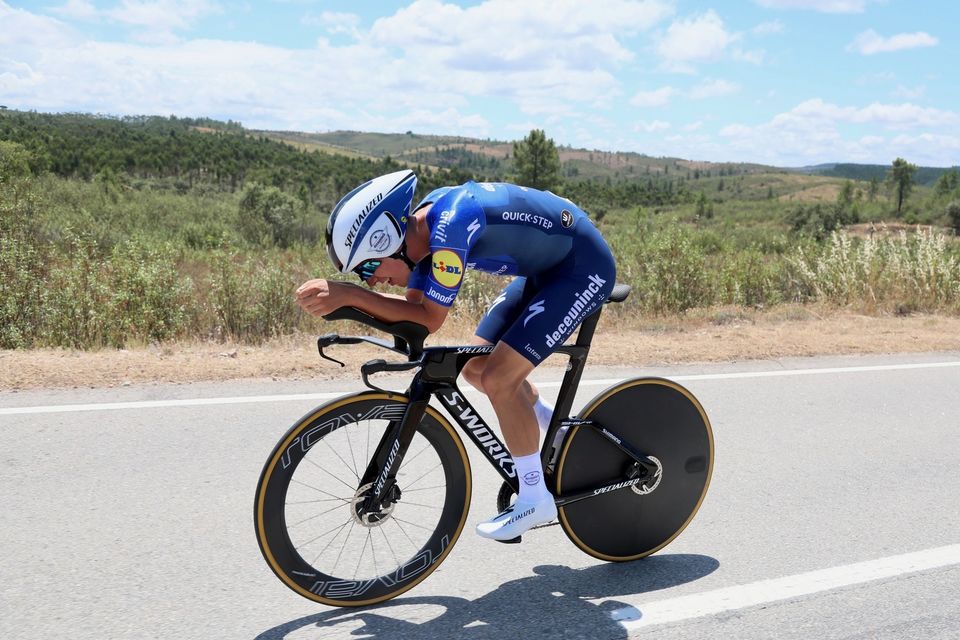