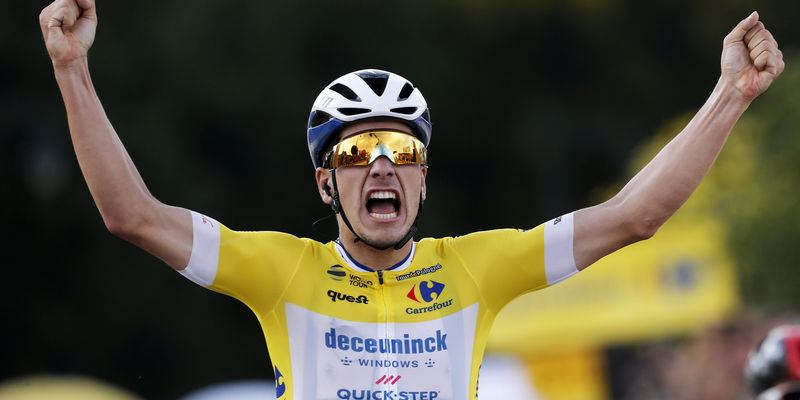 João Almeida confirmed his fine form by adding another win to his growing palmares, two days after claiming his first ever World Tour success in Przemysl. Stage 4 of the Tour de Pologne was the hardest and longest of the race, taking the peloton to Bukovina Resort, where two climbs that came in quick succession offered the GC contenders the perfect platform to show their intentions.

Deceuninck – Quick-Step did a flawless job in controlling the breakaway with the likes of Ian Garrison and Tim Declercq, before Rémi Cavagna took over at the bottom of the final ascent, after the escapees were overhauled. The French Champion pushed such an insane tempo together with Mikkel Honoré that with 2.5 kilometers to go a gap was formed between the two and the rest of the field. Sensing the opportunity, the Dane continued this audacious move and passed beneath the flamme rouge with ten seconds in hand. 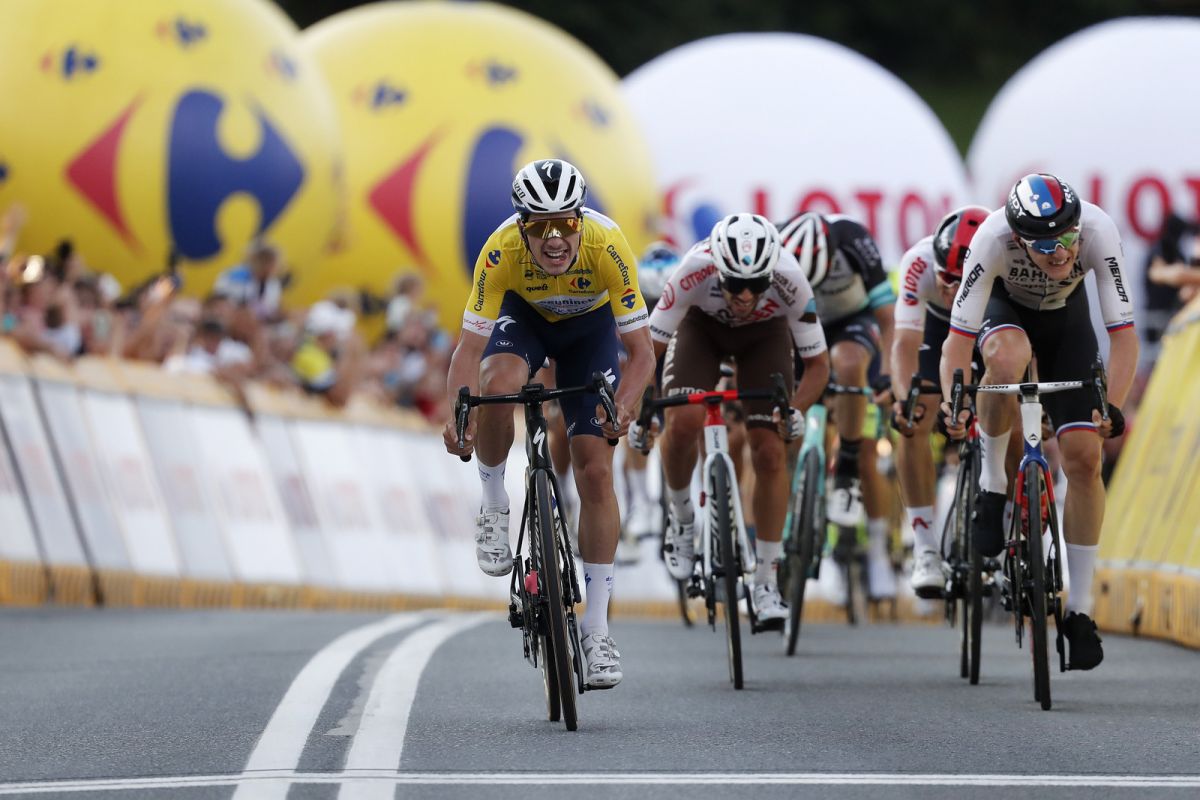 Despite his best efforts, Mikkel was reeled in just 200 meters from home by a charging peloton from where João Almeida bided his time perfectly before jumping clear and taking his second win in the space of forty-eight hours with a searing sprint that gave absolutely no chance to his rivals, Matej Mohoric (Bahrain Victorious) and Andrea Vendrame (AG2R Citroen).

“It was a hard stage, with a lot of up-and-down roads, but the team helped me a lot and I want to thank them for their huge amount of work. On the last climb, Rémi and Mikkel made a good move, forcing the others to chase hard and close the gap. That helped me a lot, as I could remain calm in the group before launching my acceleration off the slipstream of Mohoric and passing him”, said the first Portuguese in the history of the race to notch up two stages at the same edition. “Friday we will have another hard stage, with a demanding final circuit, but we’ll do our best and show the same team spirit and motivation.” 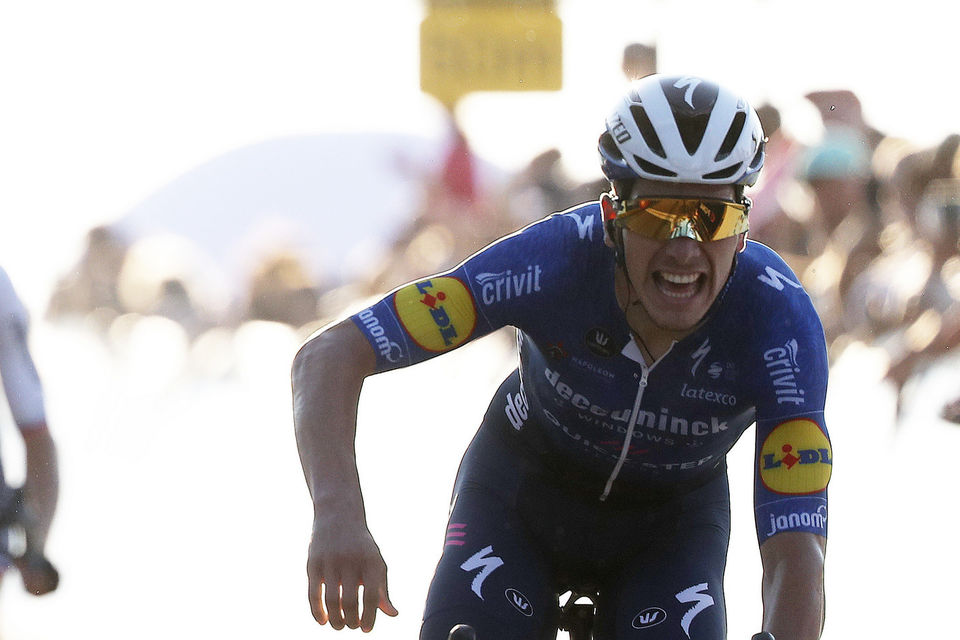 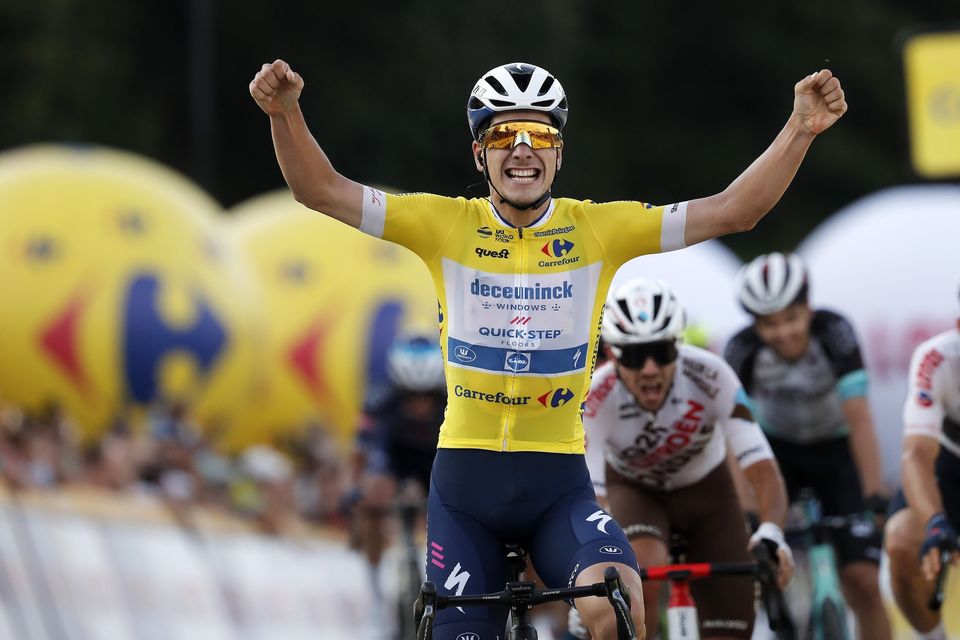