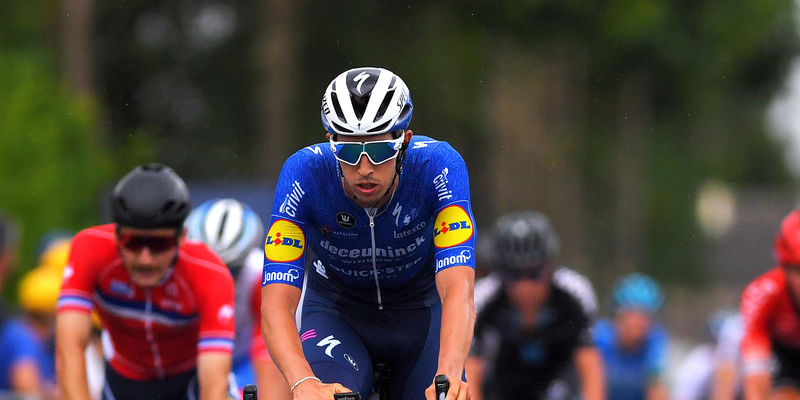 Sønderborg, a small town in the south of the country which will host a stage finish at next year’s Tour de France, welcomed the peloton Wednesday afternoon at the end of a hectic stage, that was split several times in the crosswinds, where our team was the main instigator.

Under the impetus of Remco Evenepoel and Iljo Keisse, a selection was made and only 50 riders were left in the bunch, who just like Tuesday had to cover several laps of a local circuit, this time much harder, as it included a stinging uphill drag to the finish, spiced up by some cobblestones. Jannik Steimle was there for Deceuninck – Quick-Step, taking a solid fifth place behind winner Mads Pedersen (Trek-Segafredo), a result that puts him into seventh overall ahead of the race’s toughest stage.

“That was a very hard finale. I think nobody expected it to be so tough. Remco did an incredible job for me and set a hard pace, and even though I didn’t have the same power as the top sprinters, I am still happy with how things went today. To be in the top five is a good result, one that gives me a morale-boost ahead of Thursday’s stage, where the GC should see some big changes”, Jannik said after his fourth top 10 of the season. 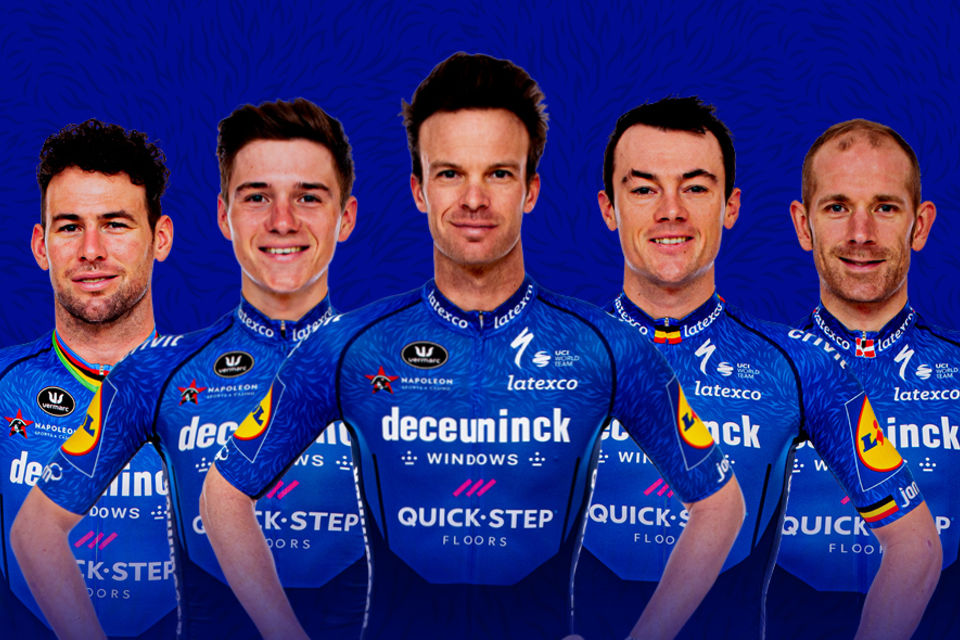