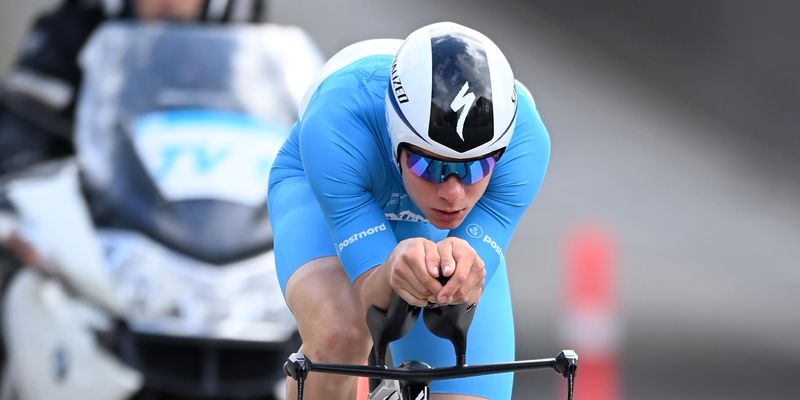 Remco Evenepoel became the youngest rider in the history of the Danmark Rundt to win the race, capping off a dominant week with a solid ride in the flat and technical 10.8km individual time trial, despite the wet roads that made for not such a straightforward final day in Frederiksberg.

Leader in the rankings by a huge margin, Evenepoel found his rhythm as soon as he left the start house, navigating the course handsomely and producing an impressive turn of legs that showed he was on track for a good result. Coming onto the finishing straight, the 21-year-old looked poised to beat the provisional time, which in the end he did for just a second after an out-of-the-saddle sprint in the last 200 meters.

An average speed of 53km/h saw Remco clock 12:13 at the finish, a result that helped him secure the overall standings, his second GC success of the year after the one at the Tour of Belgium, back in June. 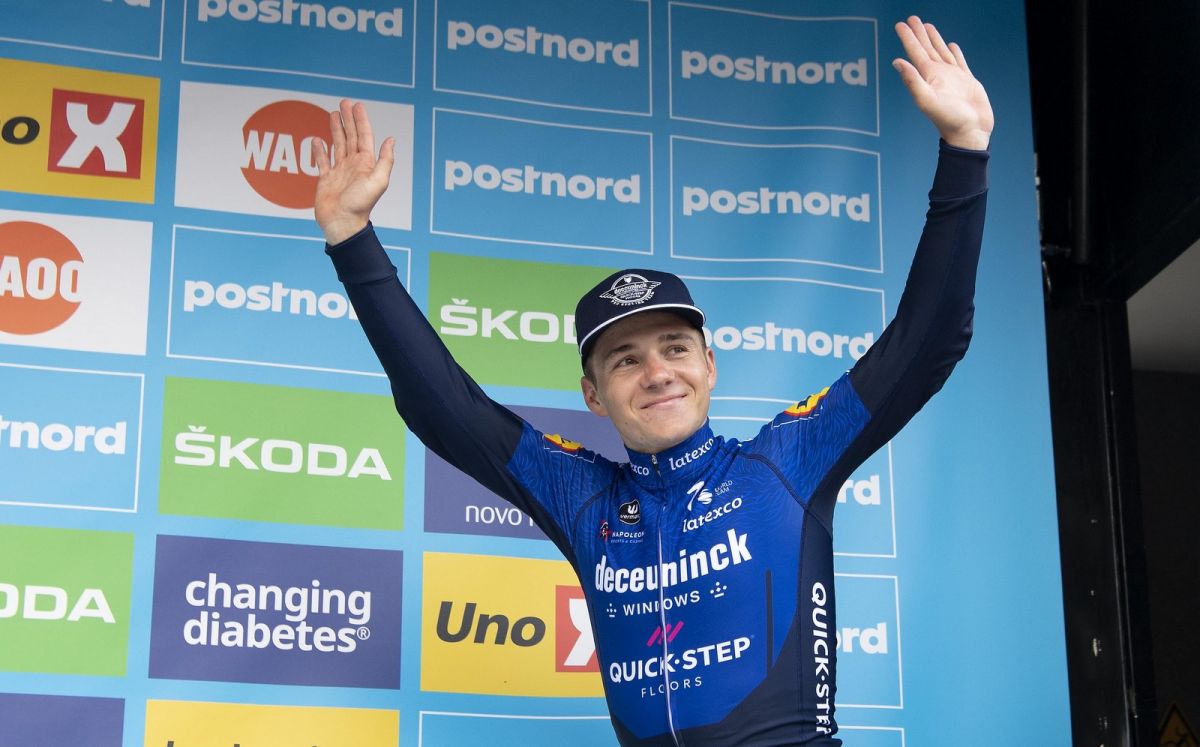 “In a time trial you always go deep, and that’s what I did today. I didn’t see myself as the main favourite for the win, but getting it makes me happy, especially as it came on a short and technical ITT, with a lot of turns, that normally doesn’t suit me. I didn’t take any risks, as the main goal was to come home safely and wrap up the GC, but I’m delighted with the victory, because it’s always nice to get one in the leader’s jersey. It was the cherry on the cake at the end of a beautiful week.”

“The victory is also a sign of things heading in the right direction, as I could feel better than in the previous races against the clock. My hard work and patience are starting to pay off, which is good for my confidence. The GC is my fifth win of the season, which I want to celebrate with this amazing team before returning to work again for the next races”, added Remco. 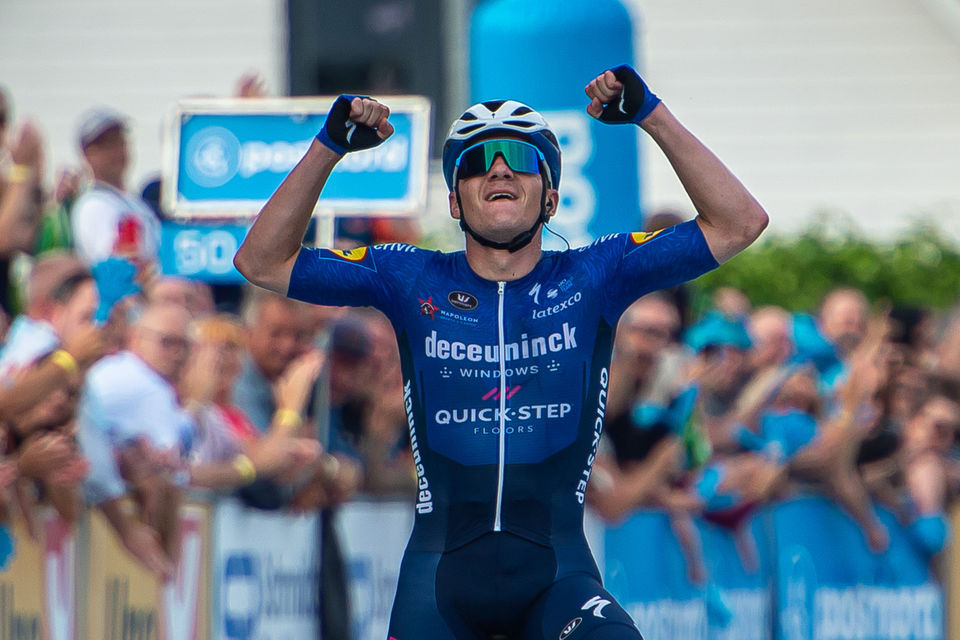