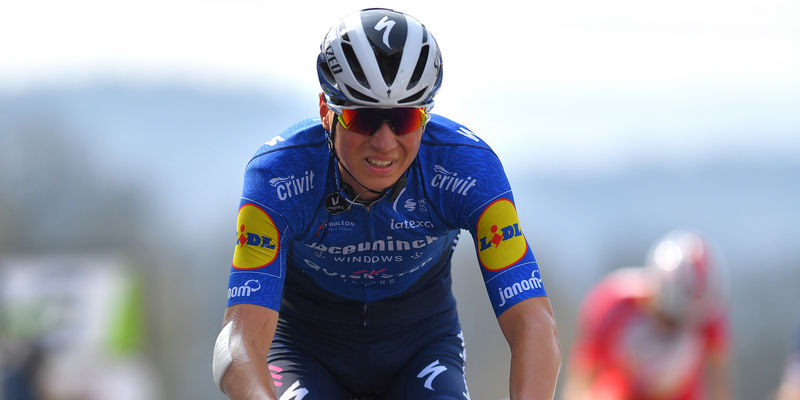 The 76th edition of the Spanish Grand Tour is just three days old, but it already had its first important GC shake-up, on Picon Blanco. The first-category climb, known from its appearances at the Vuelta a Burgos, where Remco Evenepoel took the spoils last year, featured at the end of the 202.8km stage that started from Santo Domingo de Silos.

Eight men booked a place in the breakaway soon after the start and the peloton looked content with this move, allowing the attackers to nudge out their advantage to almost nine minutes, which soon made them favourites for both the victory and the red jersey. Eventually, after a series of attacks before the 7.6km Picon Blanco and later on its brutal 9.3% average gradient, it was Rein Taaramae (Intermarche-Wanty Gobert) who claimed a win that made him the new leader of the race.

A Grand Tour debutant and one of the youngest riders in the race, Mauri Vansevenant concluded the stage as Deceuninck – Quick-Step’s best placed rider, less than a minute behind the GC favourites, and as a result has made a big jump in the overall standings, where he is close of cracking the top 20. 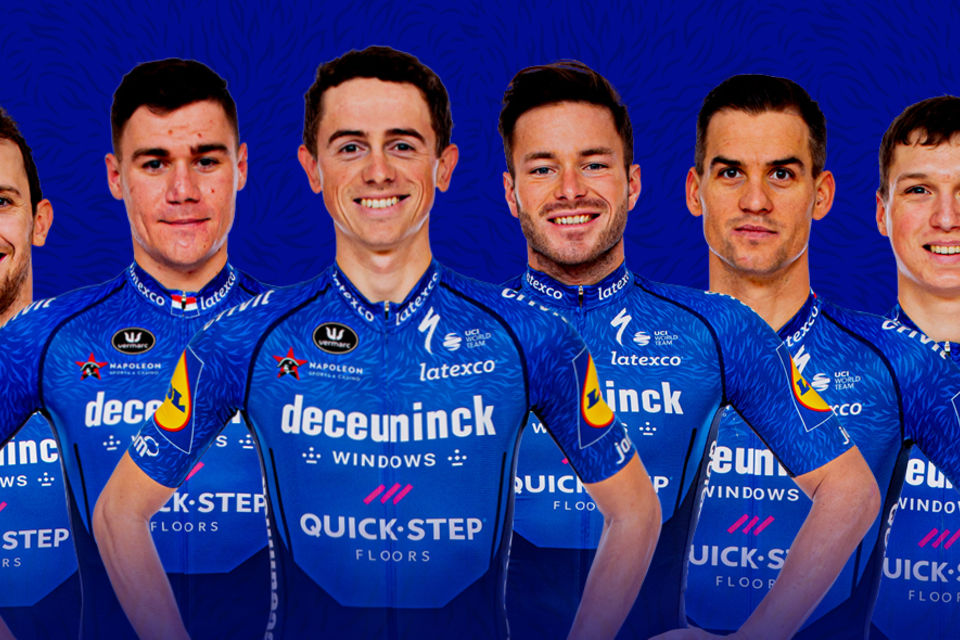 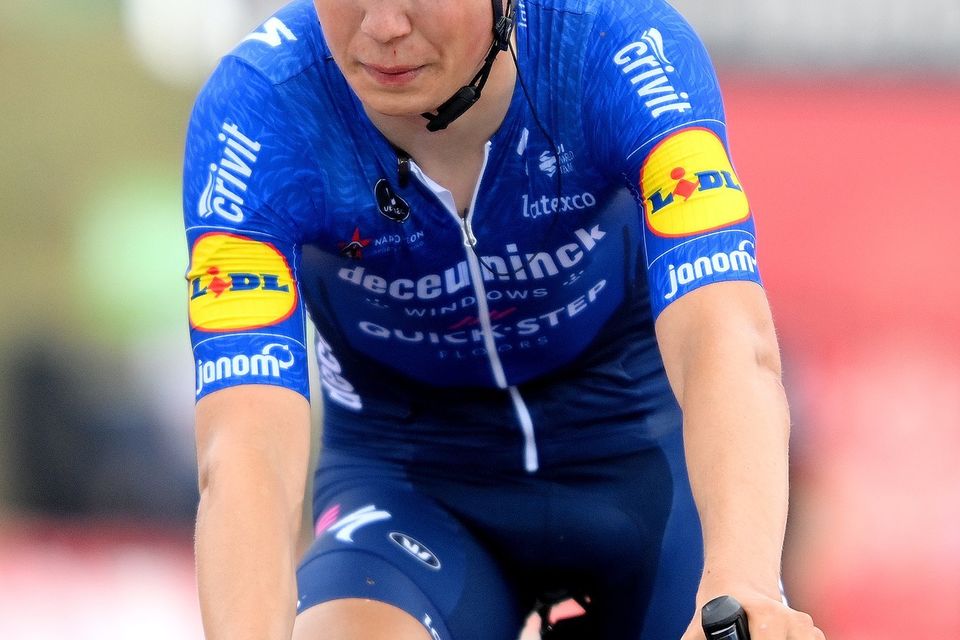