A hard and wild day at La Vuelta 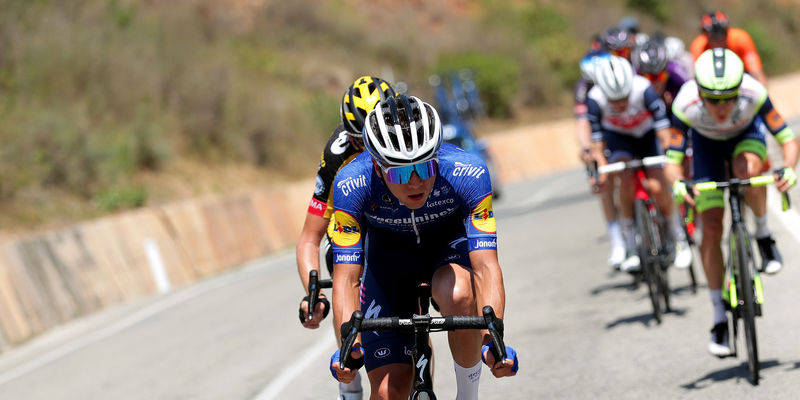 The first major mountain day of this edition had the peloton tackle six categorised climbs, all crammed in the 152 kilometers that took the riders from Gandia to Balcon de Alicante. The day began with some full gas racing numerous attempts – one launched by Andrea Bagioli – to form a breakaway, but a group finally went clear only after 50 kilometers, at the bottom of Puerto de Benilloba.

The large group enjoyed a five-minute maximum gap over a peloton that wasn’t at all concerned with the escapees, who began attacking each other on the penultimate ascent, when it became clear the winner of the stage would come from the front. After several skirmishes, Michael Storer (Team DSM) dropped his companions and took the victory on the steep gradients of Balcon de Alicante.

All eight Deceuninck – Quick-Step riders – including stage 4 winner Fabio Jakobsen – made it home well inside the time limit on this tough day which, as expected, resulted in more changes in the upper echelon of the general classification. 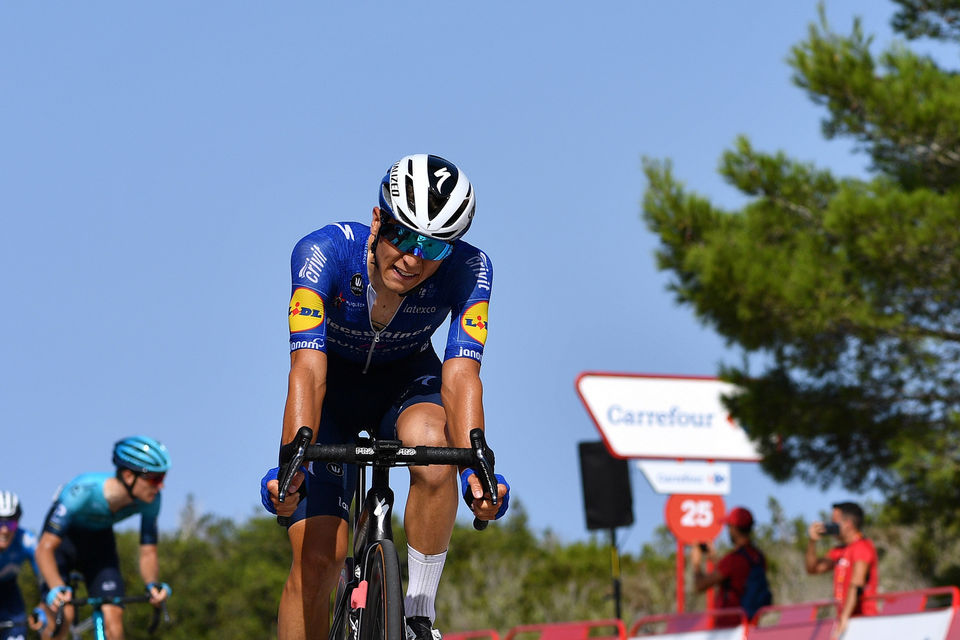 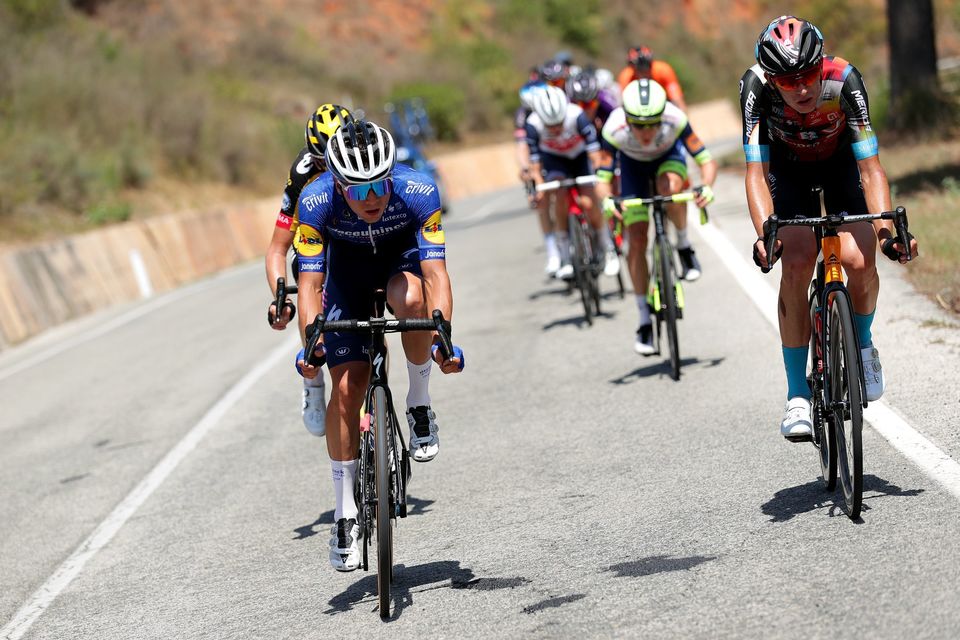