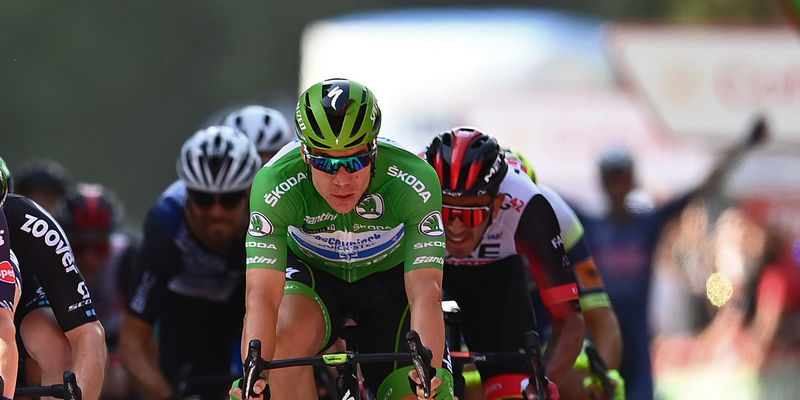 Sunday, on a stage that included 4700 vertical meters, the breakaway was the protagonist, but it took two hours for one to form and it happened only after the average speed dropped under 50km/h. Eleven riders broke clear and put a maximum gap of five minutes between them and a peloton that began to splinter on the second classified climb of the day, where the gradients exceeded 12%. Damiano Caruso (Bahrain Victorious) attacked from the first group there and soloed to the win, around one minute ahead of the chasers.

Helped by Andrea Bagioli, Josef Cerny, Florian Sénéchal, Zdenek Stybar and Bert Van Lerberghe, Fabio Jakobsen beat the time limit and kept hold of the green jersey which he donned again following his victory in La Manga del Mar Menor. The 24-year-old will carry a 16-points buffer into the second week of the race, which will feature just one opportunity for the sprinters, in the province of Badajoz. 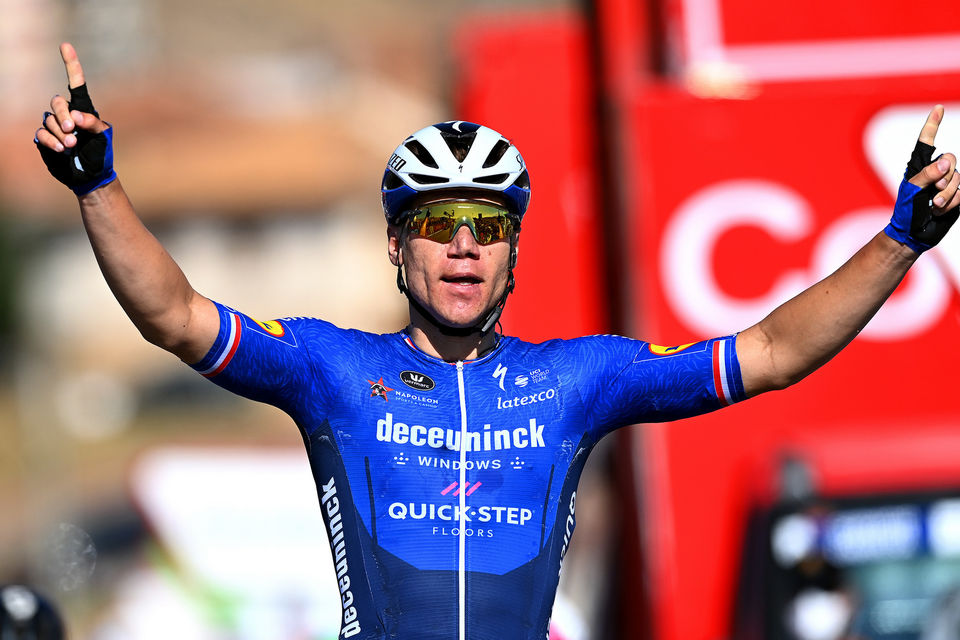 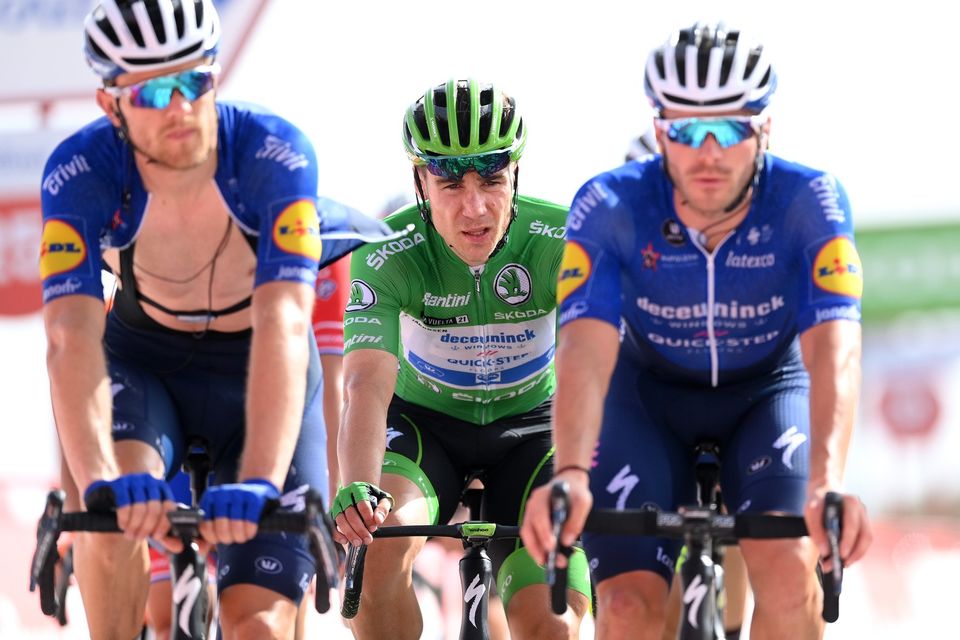