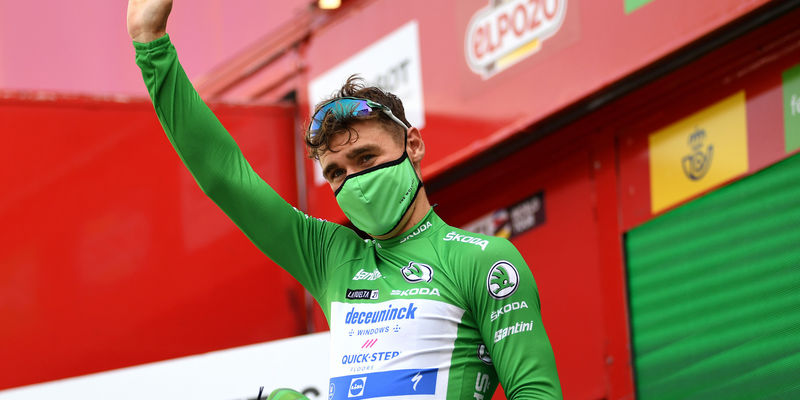 Valdepeñas de Jaen, the stinging Andalusian climb with pitches as steep as 25%, returned after eight years and it didn’t disappoint. The vicious ramps of the short hill made for an exciting finale, as it happened also at the previous three visits (2010, 2011 and 2013), although the gaps between the general classification contenders were minimal.

With the last survivor of the early breakaway caught 500 meters from the line, the fight for victory belonged to the puncheurs and climbers, and eventually it was Primoz Roglic (Jumbo-Visma) who beat Enric Mas (Movistar) into second.

Points classification leader Fabio Jakobsen arrived home a couple of minutes later and took to the podium, where he was awarded with his fifth green jersey at this edition. The Dutchman has a 79-point buffer ahead of Thursday’s stage to Cordoba, one of the most advanced cities in the entire world during the 9th and 10th centuries. 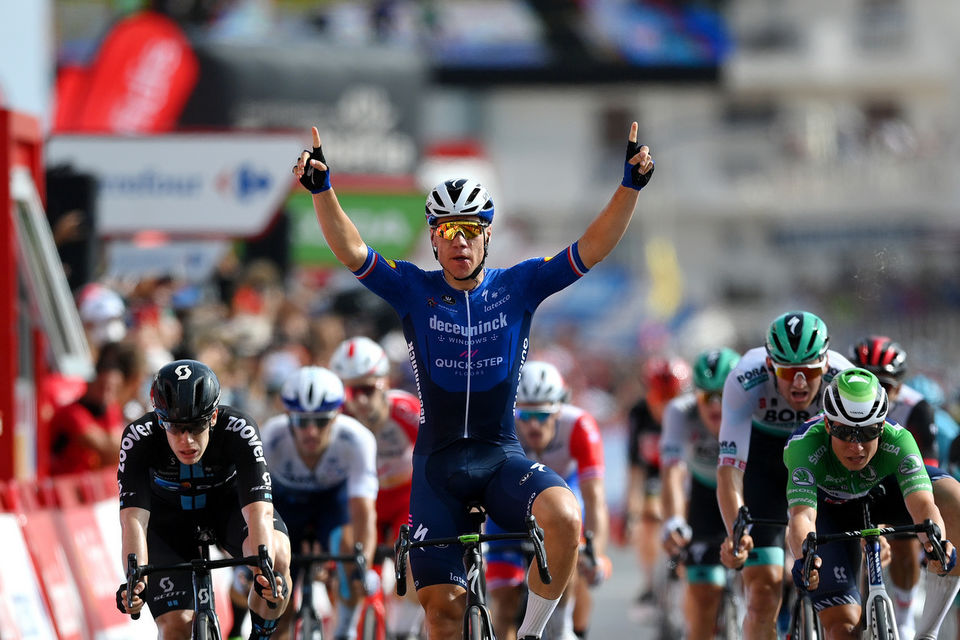