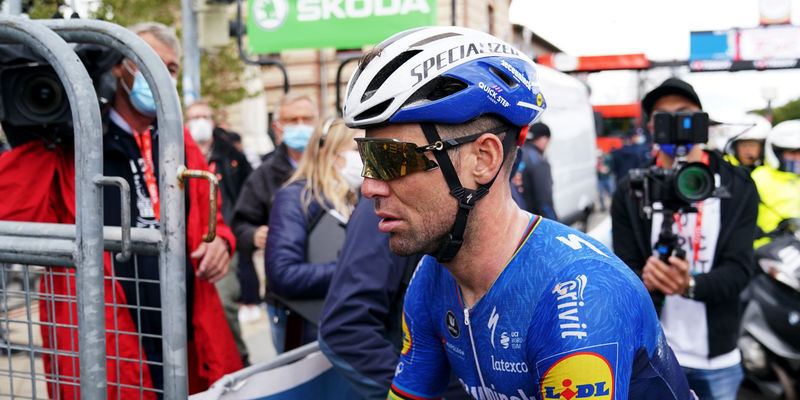 The 35th edition of the Deutschland Tour got underway with a 191.4km stage between Stralsund and Schwerin, which was animated by a six-man breakaway and controlled right from the off by Deceuninck – Quick-Step, who made sure of bringing back the escapees and setting everything up for a mass gallop.

Mark Cavendish couldn’t contest the sprint, after he was involved in a crash with 1.5 kilometers to go, together with Tour de Pologne winner João Almeida and Michael Mørkøv. Despite hitting the ground, the Tour de France green jersey escaped any injury and arrived home together with his teammates a couple of minutes behind winner Pascal Ackermann (Bora-hansgrohe), receiving the time of the first group, as the incident occurred in the last three kilometers.

Despite being left without Plan A, Deceuninck – Quick-Step was still prominent in the finale, both Yves Lampaert and Jannik Steimle – who recently added two years to his contract with the Wolfpack – coming over the line in the top five, results that put the Wolfpack at the top of the team classification. 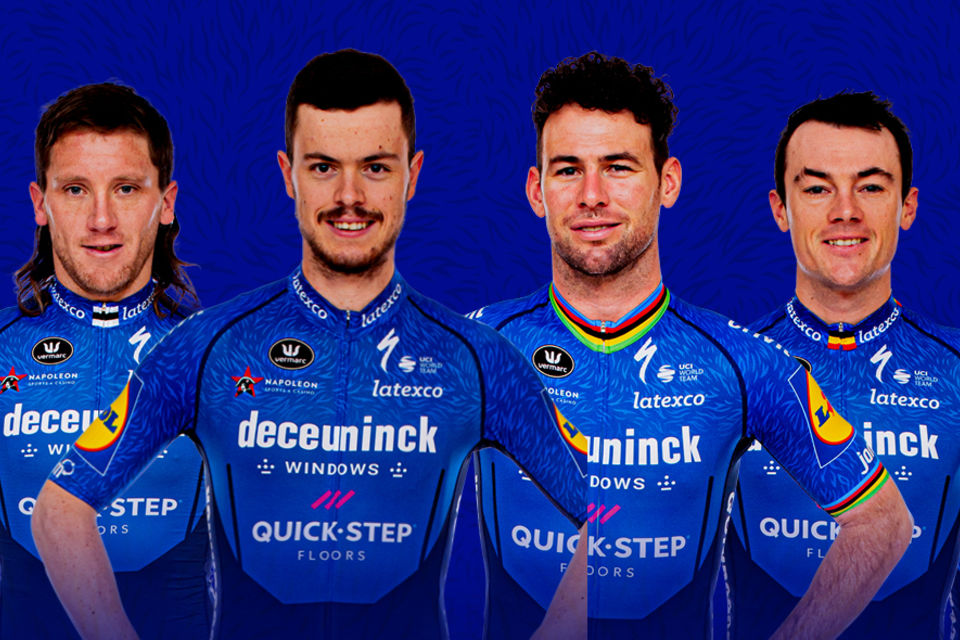 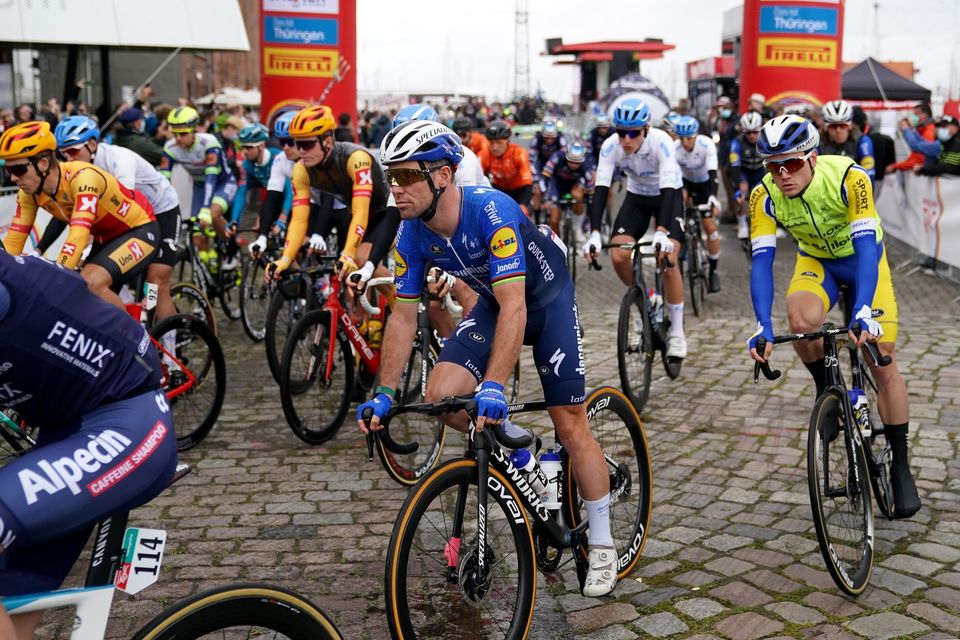