Steimle close to a podium on home turf 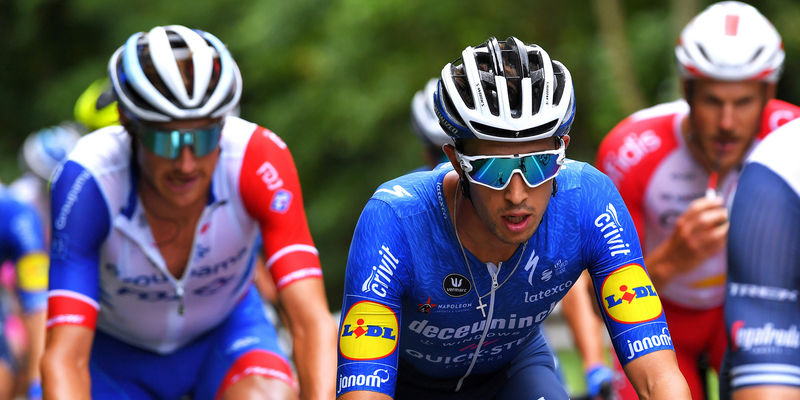 For the second consecutive day, a reduced bunch sprint decided the winner at the German race. If Thursday this happened because of a late crash that split the peloton just ahead of the flamme rouge, this time the reason was the undulating and tricky finale which took its toll on the pure sprinters, who were distanced on the short but stinging hills packed in the last 15 kilometers of the stage to Ilmenau.

Once the breakaway was brought to heel, the attacks began coming thick and fast, and despite none of these making it, they impacted the race, as the fast men began suffering in the rain and cold that had accompanied the bunch from the start of the race. Alexander Kristoff (UAE Team Emirates) took the win, while Jannik Steimle finished in fourth place for his second consecutive top 10, which put him into eighth in the general classification.

The result was even more impressive considering that in the first part of the stage the German was involved in a crash that took down four other Deceuninck – Quick-Step riders, fortunately without any serious consequences, as they all got back on their bikes and continued the race.

“I had good legs, but in the last corner I was too far behind and when I launched my sprint I had a lot of ground to make up. The stage was hard, it was the kind of day you will feel in the legs in the upcoming stages, and I was a bit worried in the finale as in the crash I hit my elbow, but everything went fine, luckily. That’s why, considering everything, fourth today is a good result, but we won’t stop trying in the next stages”, Jannik explained. 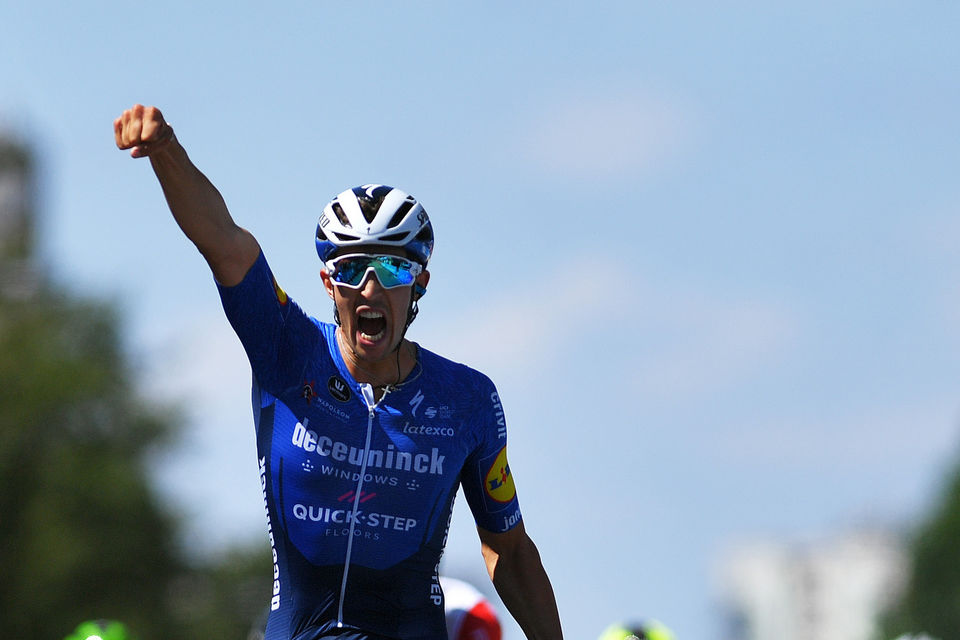 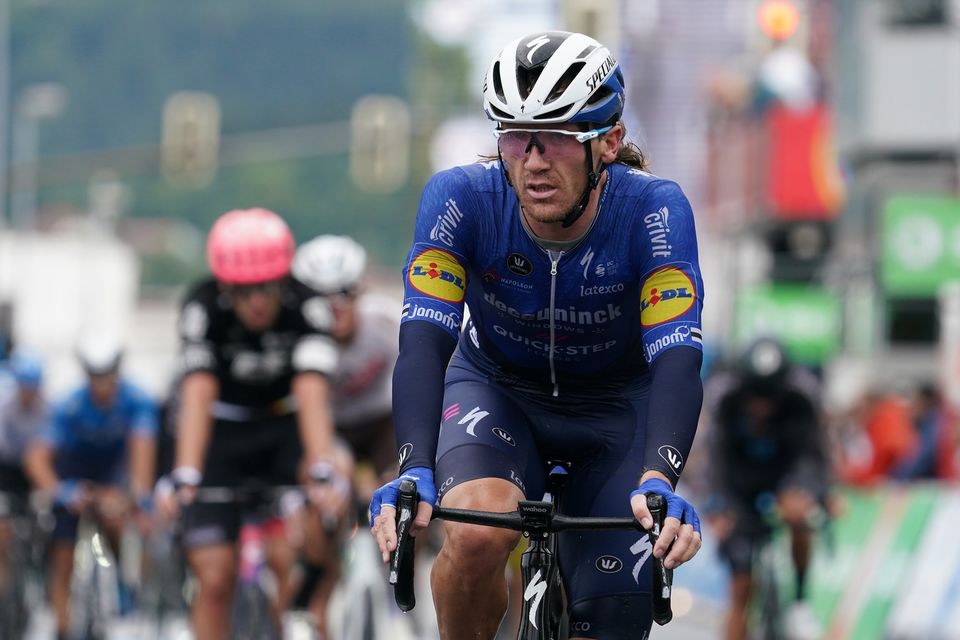