Top 10 for Cavendish in Erlangen 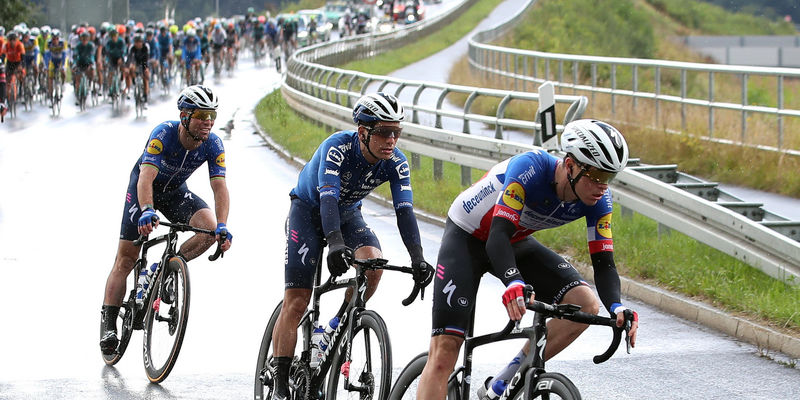 Stage 3 of the race took the riders into the Thuringian Forest, reached the highest point of this year’s race, then continued towards Central Franconia and awaited the riders with a hard finale suited to the attackers, although the sprinters had big hopes things would stay together and the race would conclude in a bunch gallop for the third consecutive day.

Some twelve kilometers from the finish, a group featuring Jannik Steimle zipped clear on the undulating terrain, but for a moment there it looked like their move was a doomed one, as the chasers were not far behind. Suddenly, the balance turned into the favour of the small group, as the narrow roads slowed down the bunch, and Nils Pollit (Bora-hansgrohe) took advantage of this, dropping his companions and taking both the win and the leader’s jersey, with the help of the bonifications.

The bunch arrived a couple of seconds later, and Mark Cavendish was in contention for a podium finish, only to slow down after he was shoulder-barged with 100 meters to go. As a result, the Tour de France green jersey winner concluded the stage in sixth place, racking up his 21st top 10 of the season. 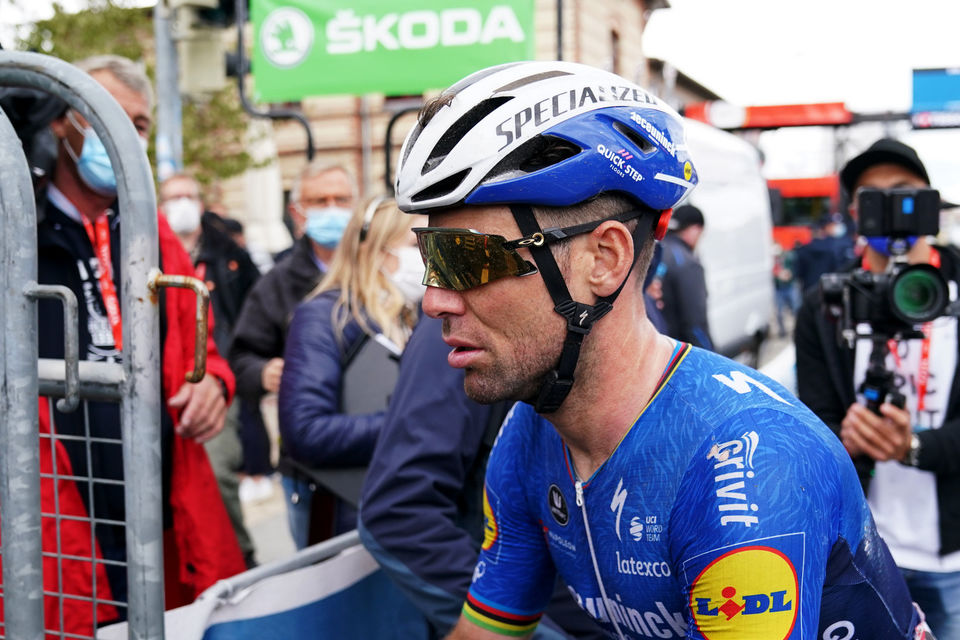 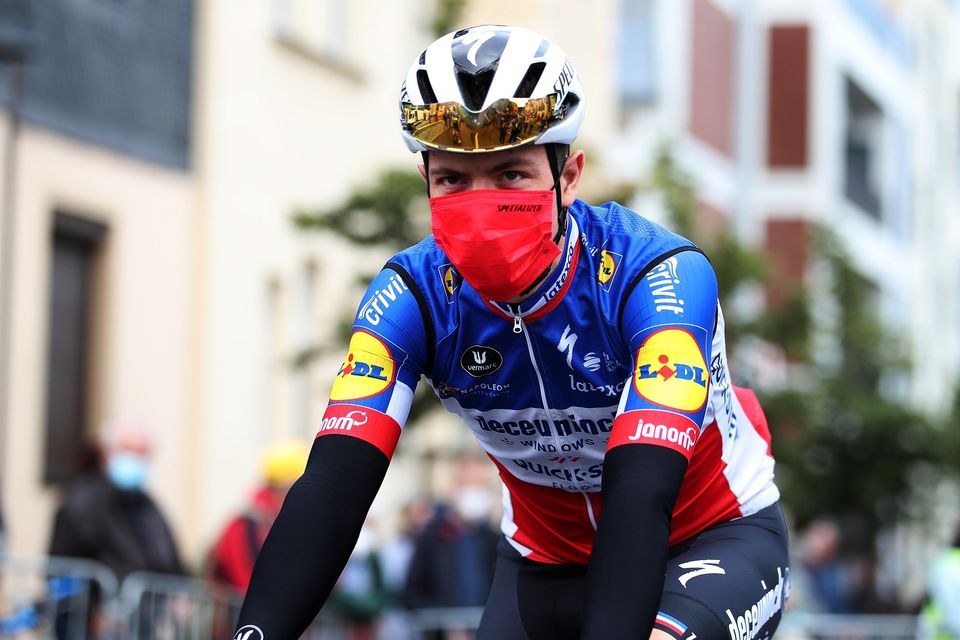