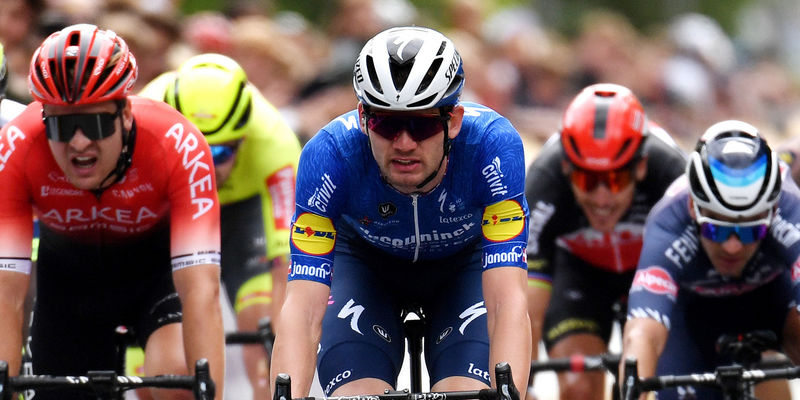 Stage 4 took the riders to Ardooie, one of the traditional finishes of the race, although this year the closing kilometer was different and less technical than in the past, when late attackers managed to spoil the sprinters’ plans. Three men quickly formed a breakaway, but they didn’t have a chance against a peloton controlled by several strong men, including Deceuninck – Quick-Step’s Iljo Keisse.

After the experienced Belgian peeled off the front, Dries Devenyns and Stijn Steels put in two incredibly long turns to bring Kasper Asgreen to the front just in time for the Golden Kilometer. There, the Dane made use of his power and speed to grab six bonus seconds that reduced the gap separating him from the overall leader, ahead of an action-packed weekend where the general classification will be up for a major reshuffle.

“The Golden Kilometer is there every day, so if I am in position to go for it, then I’m doing it. It wasn’t the plan in the morning to go for the bonifications, but my teammates did a great job in bringing me in a good position, so I just took as many seconds as I could. It’s good that I closed the gap to the first place, but the big changes and fights will come in the next three days, and we have a good team that is prepared to give everything”, said after the stage Kasper, who was active since day one, when he took bonifications at the Golden Kilometer before producing a solid ITT. 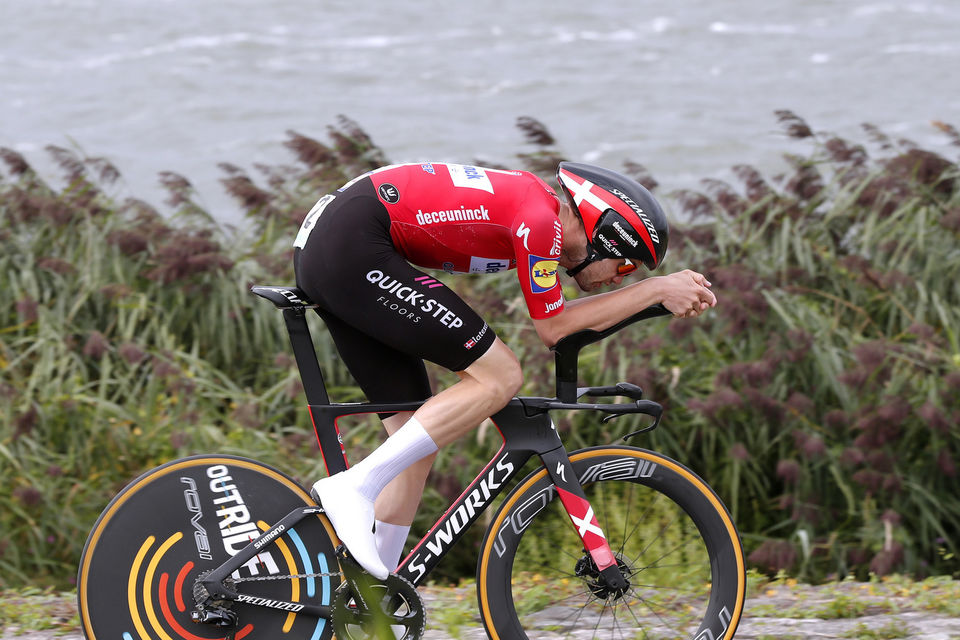 Asgreen climbs the standings at the Benelux Tour