Bad luck for Asgreen at the Benelux Tour 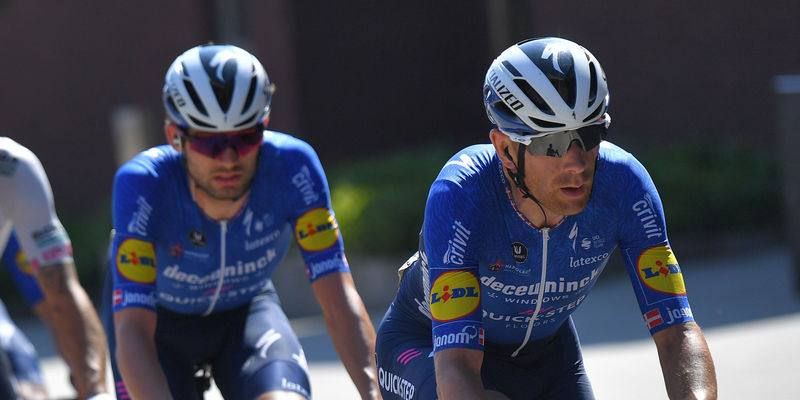 Until Friday, the Benelux Tour had been a perfect race for the Ronde van Vlaanderen winner. He avoided the crashes, survived the echelons, snatched bonus seconds on various occasions and produced a strong individual time trial – all putting him into a solid second place overall ahead of the first demanding stage of the week, which took the peloton from Riemst to Bilzen.

The 192km course was peppered with 15 climbs which gradually distanced some of the fast men, making the attackers confident a move could be successful once the breakaway was reeled in. Kasper Asgreen was among those to put the hammer down, but unfortunately for him, a mechanical scuppered his chances and from being at the front, the Dane found himself trailing the reduced group. Despite his and the team’s best efforts, Asgreen concluded the stage around 40 seconds down on winner Caleb Ewan (Lotto-Soudal) and dropped out the GC top 10.

“It wasn’t the best day for us. Remco had to abandon due to stomach problems, while Kasper was feeling good and showed his intentions, but unfortunately, he lost his chain in a right-hand corner at a critical moment. He got it back on, but in that technical finale it was difficult to come back, despite getting a bit of help from Michael. The weekend brings two hard stages and we’ll see if we can still do something in the overall standings”, Deceuninck – Quick-Step sports director Tom Steels said. 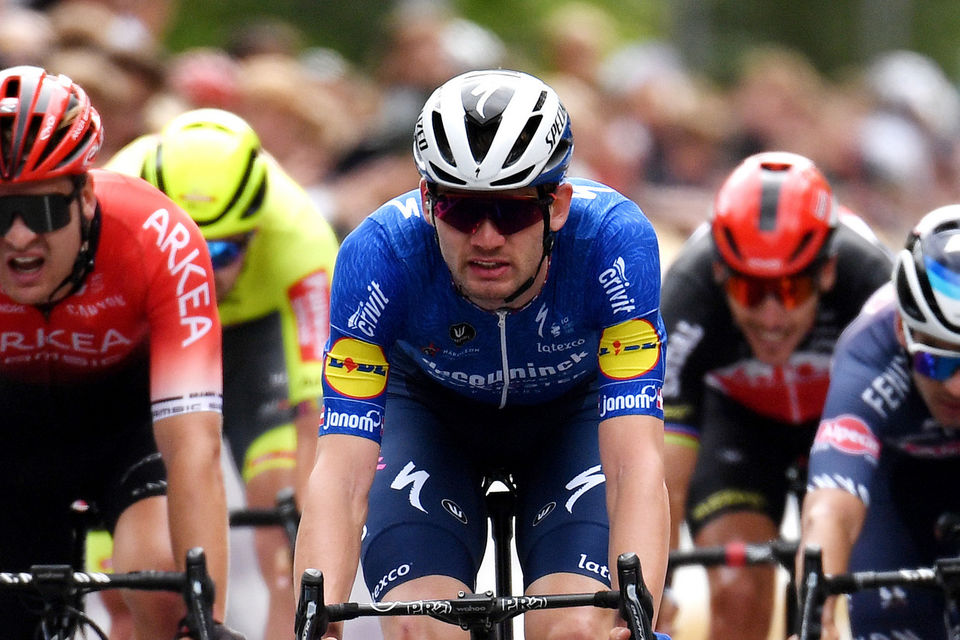 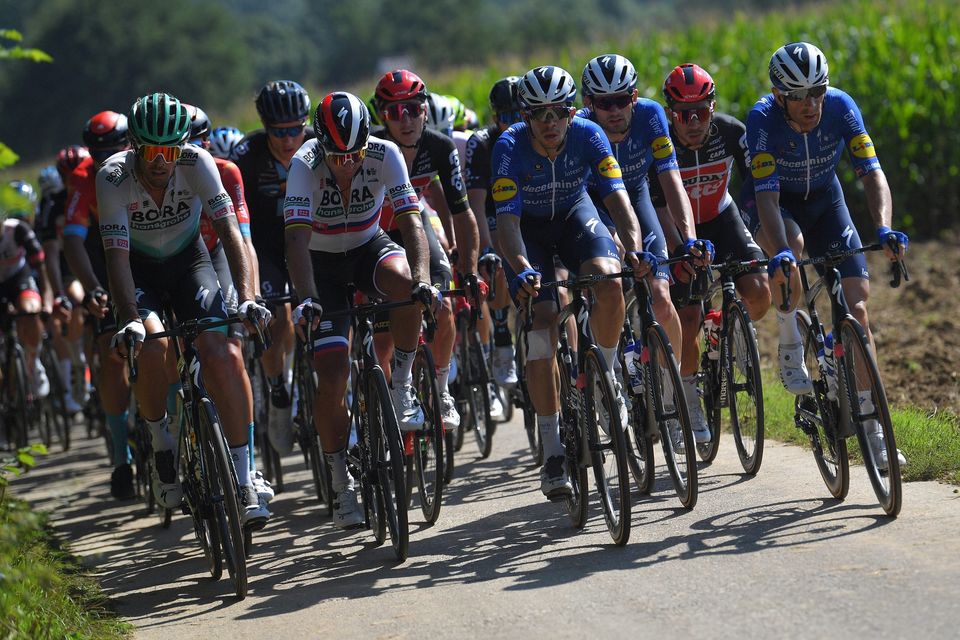