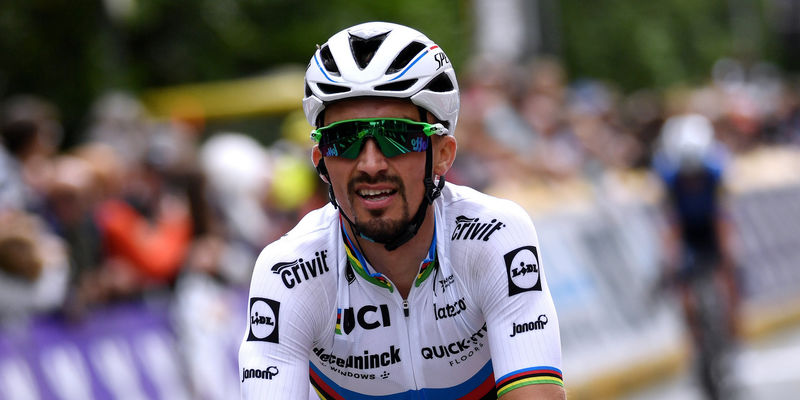 Julian Alaphilippe returned at the Tour of Britain for the first time since he won the race at his debut here back in 2018, and the World Champion was in the mix as early as the opening stage, on the uphill finish in Bodmin, which welcomed the peloton for the first time.

Deceuninck – Quick-Step controlled the 180.8km stage with the likes of Tim “El Tractor” Declercq and Tour de France green jersey Mark Cavendish, who worked tirelessly to bring back the five escapees before the uphill finish in Cornwall. There, the World Champion came to the fore kicked out with 200 meters to go and took eighth, behind Wout Van Aert (Jumbo-Visma), who claimed the win and the bonus seconds it brought.

The Tour of Britain will continue Monday with another hard stage, which will be punctuated by four classified climbs before a fast descent to Exeter. 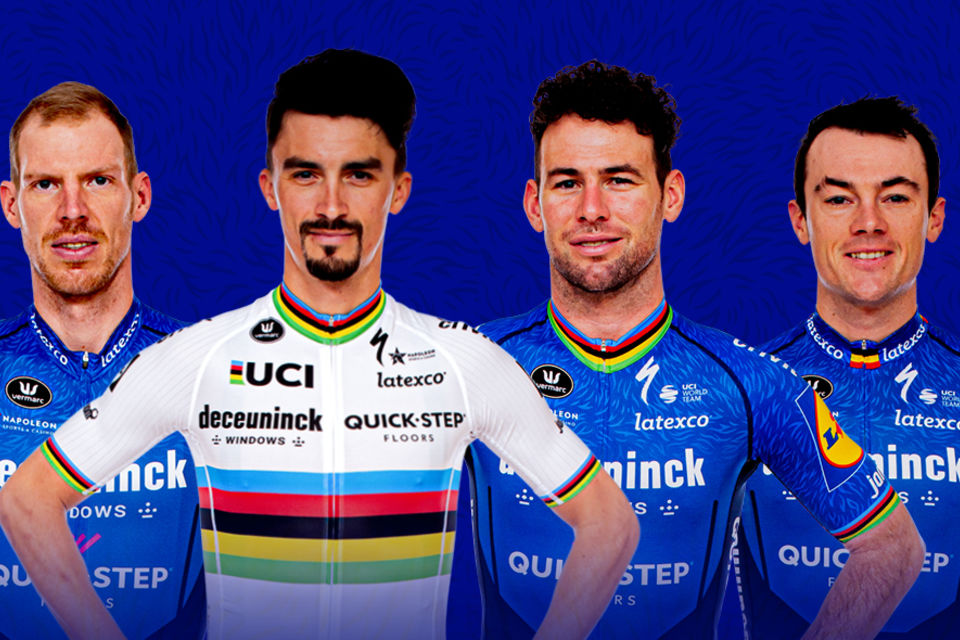 Deceuninck – Quick-Step to Tour of Britain 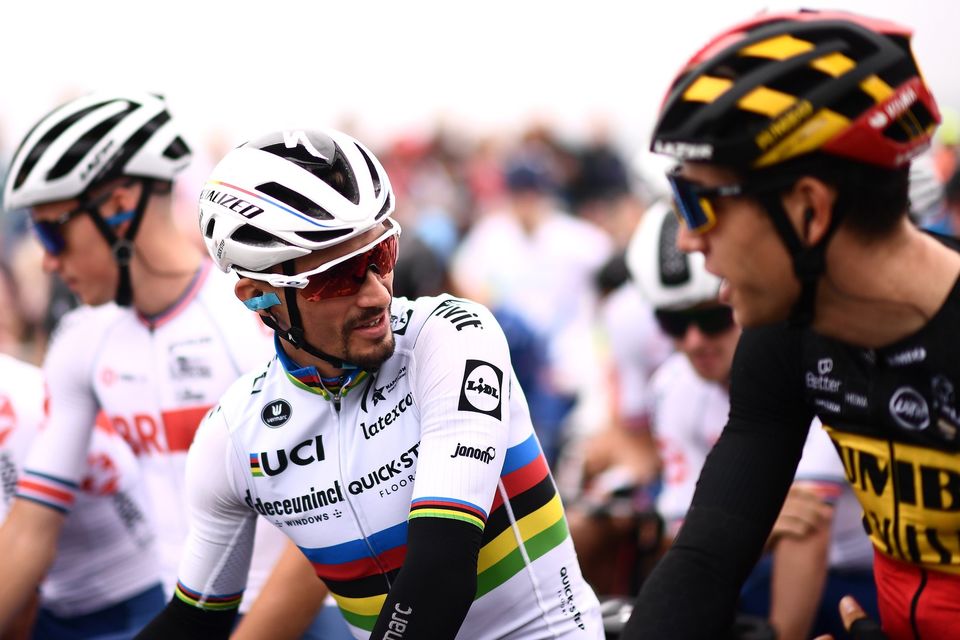