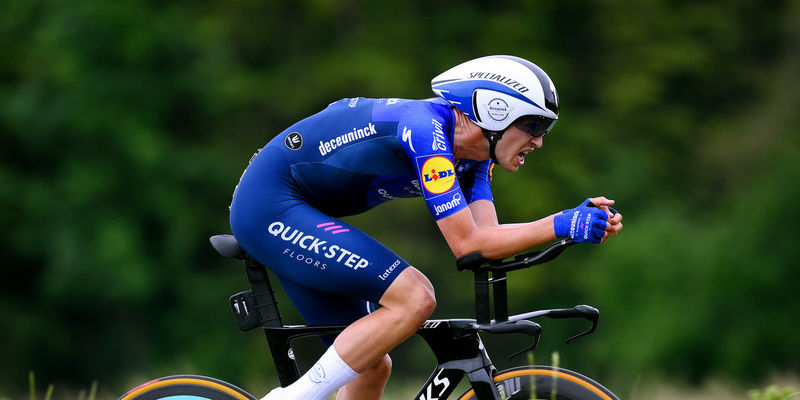 Jannik Steimle returned at the Tour of Slovakia after winning the general classification in 2020 and came close to picking up where he left off twelve months ago. The last rider to roll down the ramp in the Kosice prologue, which took place over a flat and non-technical 1.6km course, the 25-year-old German put in a flying ride and finished runner-up, less than half a second separating him from Kaden Groves (BikeExchange), who took the victory.

Deceuninck – Quick-Step had three riders in the top 10, Alvaro Hodeg (5th) and stagiaire Jason Osborne (10th), who last year triumphed at the inaugural edition of the UCI Esports World Championships, coming within two seconds of the winner and putting the Wolfpack at the top of the team classification.

“It was a nice and very short time trial, and at the end of the day we can be satisfied with the results of our riders. Jannik put in a very solid performance and came extremely close to taking the win and the leader’s jersey. Also the other guys were strong and this only adds to our motivation for the coming stages”, explained Deceuninck – Quick-Step sports director Tom Steels. 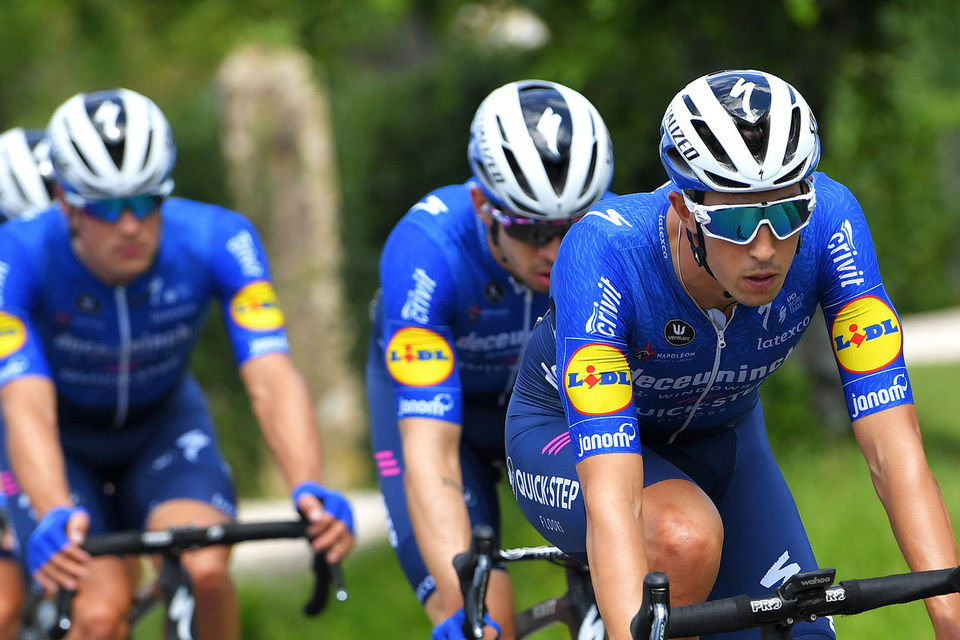