A scrappy finale in Koolskamp 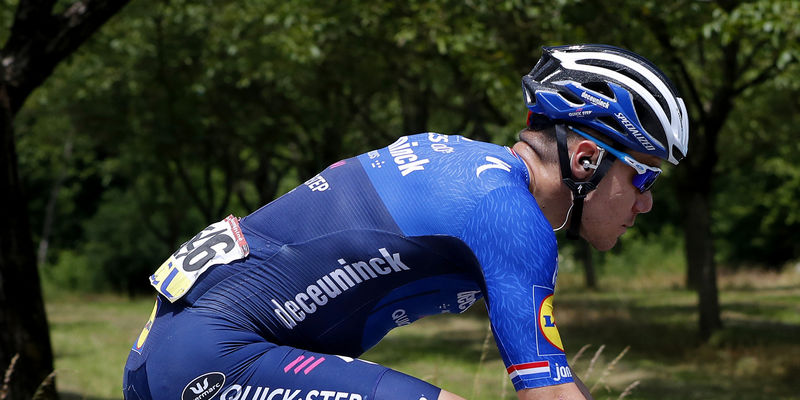 The 105th of Kampioenschap van Vlaanderen took place Friday afternoon and unlike the previous edition, when the crosswinds shattered the peloton and Jannik Steimle took advantage of this to claim the victory in just his second outing as a stagiaire with the team, this time it came down to a sprint.

Animated by a small breakaway, which was kept on a tight leash by the peloton, the Belgian one-day race witnessed only one attempt of splitting the bunch, with 40 kilometers to go, which was immediately neutralized. In the end, after a messy fight for positioning at the front of the group, Jasper Philipsen (Alpecin-Fenix) took the win, while Fabio Jakobsen couldn’t get in the mix for a good result, after being closed in with 200 meters to go.

The 25-year-old Dutchman, winner of three stages and the green jersey at the Vuelta a España – his first Grand Tour in two years – will have another chance of fighting for victory Sunday, at Gooikse Pijl. 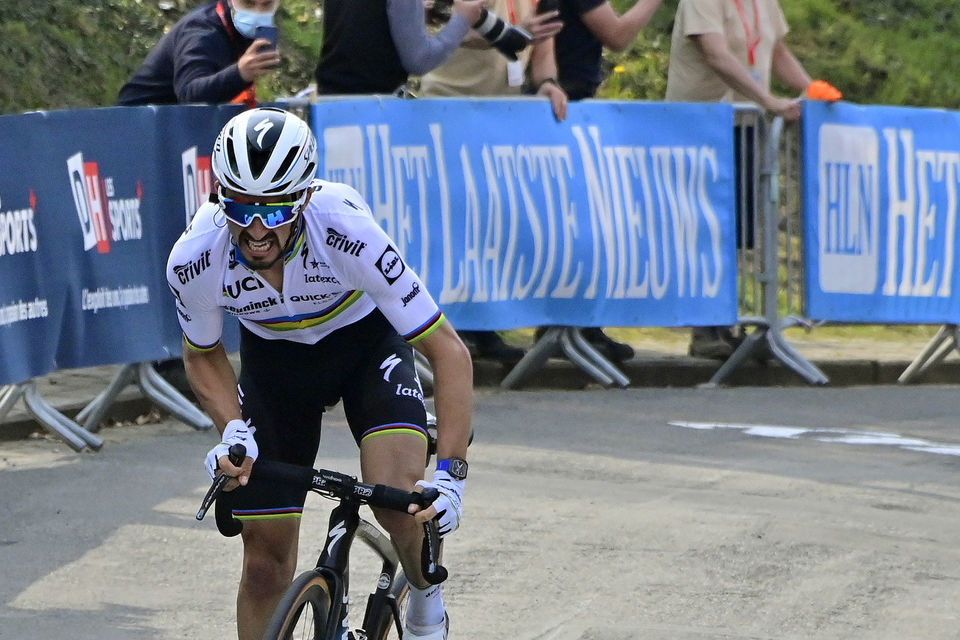