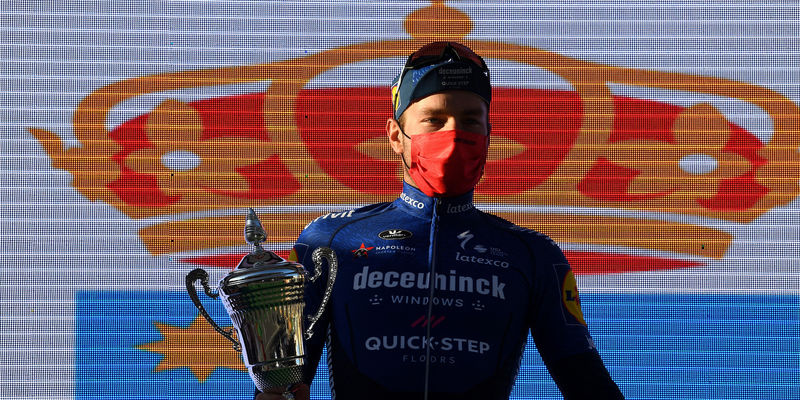 Clasica de Almeria ran its 36th edition this year, one which was pretty quiet until the last 20 kilometers, when a cavalcade of crashes ended the race of many riders. One of these was Alvaro Hodeg, who was involved in a pile-up and had to abandon the race, being taken to the hospital for examinations.

After being assessed, it has been revealed that the Colombian had suffered multiple abrasions and a wound on his left hand, but thankfully, no fractures. The 24-year-old from Monteria will continue to be assessed by our medical team in the coming days.

A few minutes later after that incident, Mark Cavendish had a mechanical which took him out of contention before the final lap in Roquetas del Mar, the Andalusian town which just a couple of years ago that played host a Vuelta a España stage. With both sprinters out of the equation, it was Florian Sénéchal who stepped in for Deceuninck – Quick-Step, and thanks to a strong effort of Jannik Steimle and Bert Van Lerberghe, took second behind Giacomo Nizzolo (Qhubeka Assos) – our team’s sixth top 3 finish of the week.

“It wasn’t planned that I would do the sprint today, as normally I should have been the last guy in Alvaro’s train. Then Mark too had that problem, so from that moment on it was me who was going to do the sprint. I wasn’t too sure of myself, as I had already lost some energy controlling the race and protecting Alvaro, but I could still produce a good turn of speed and take an unexpected second. I want to thank the guys – Stijn, Tim, Jannik and Bert – who gave me a perfect lead-out, they once again showed how strong this team is”, said Florian, the first Frenchman in 17 years to finish on the podium at the Clasica de Almeria. 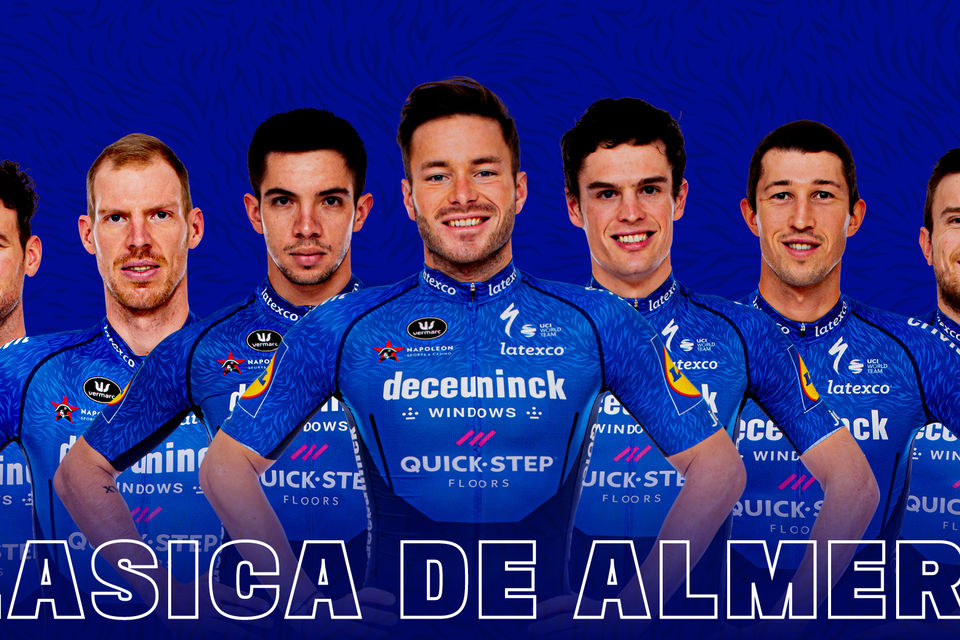 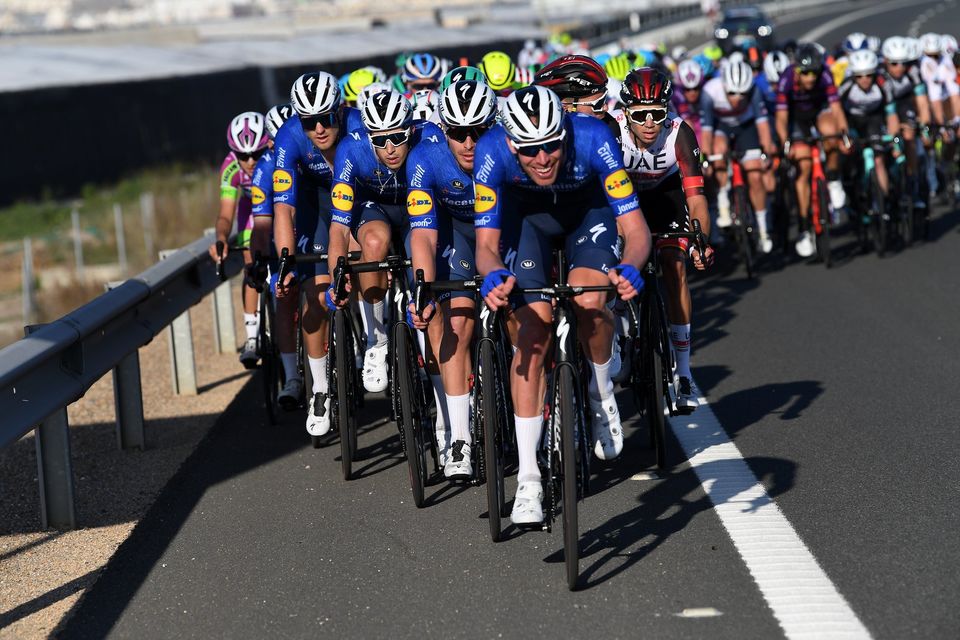