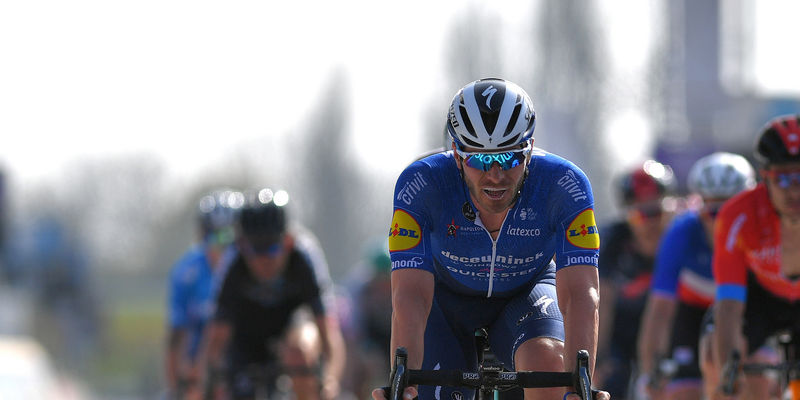 Starting in Roeselare and ending in Waregem after 184 kilometers punctuated by thirteen climbs, the 75th edition of Dwars door Vlaanderen was un unusual one, helped by the fact that no team was in control in the second part of the day, following a crash that, together with the unusual warm temperatures, ended up having on the peloton a bigger impact than expected.

The incident that took place before the Stationsberg, the day’s ninth hill left many of our riders in the position to fight hard in order to return at the front, from where a strong group featuring Florian Sénéchal took off over the Taaienberg. From that move, Dylan Van Baarle (Ineos Grenadiers) skipped away with 50 kilometers to go, building a 20-second gap which on paper looked easy to peg back for the chasers. At first, they worked well together, Florian being among the most prominent riders in the group, but then a lull in the pace helped the rider up front double his advantage.

Going past the 10km-to-go mark, the chasers were still trailing the leader, half a minute separating them, but the Dutchman wasn’t their only concern, as in the meantime the regrouped peloton had managed to make up ground on the flat roads to Waregem and was breathing on their neck. While Van Baarle soloed to victory, the bunch made the catch with one kilometer to go, but even in these conditions, Deceuninck – Quick-Step managed to adapt and be in the mix, placing two riders in the top 10, the only team to do so at the Belgian World Tour race.

Yves Lampaert finished just outside the podium – his fourth consecutive top 10th at Dwars door Vlaanderen – while Florian Sénéchal sprinted to ninth, a result which made him the rider with the most top 10 placings (5) in one-day races since the start of the season.

“It wasn’t the easiest of days for us. There were some crashes due to which our riders lost position in crucial moments, and once this happened, it became difficult to come back, especially as the race was continuing at a high speed, which had been the case also before that. Despite this, we still had someone in the front and I must say Florian was very impressive. He followed moves, closed gaps, put in strong turns, so hats off to him for an amazing effort. Unfortunately, the peloton came back under the flamme rouge, but we still had the power to fight for a good result and at the end of the day two of our guys finished in the top 10”, said Deceuninck – Quick-Step sports director Tom Steels. 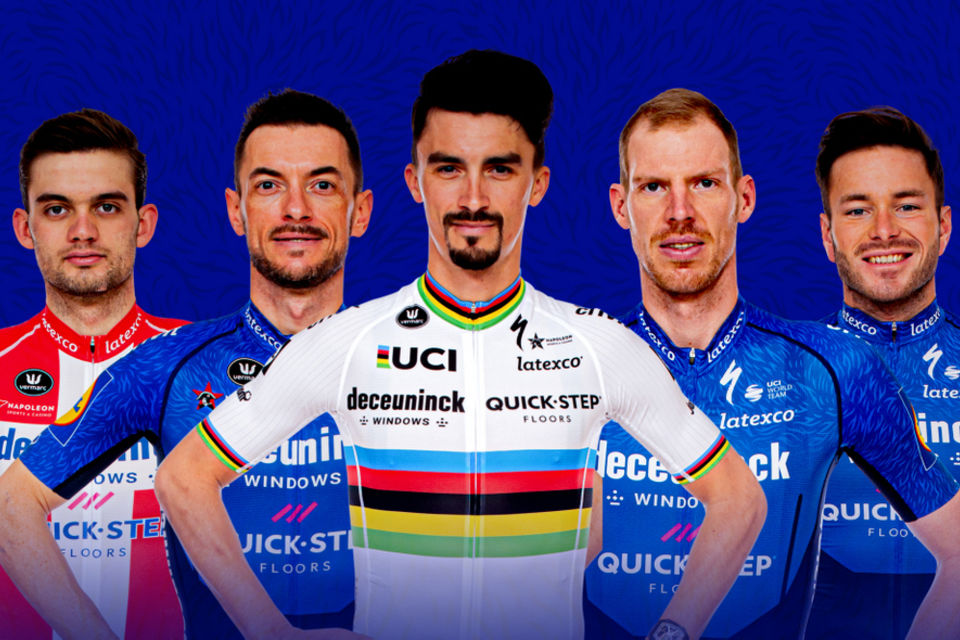 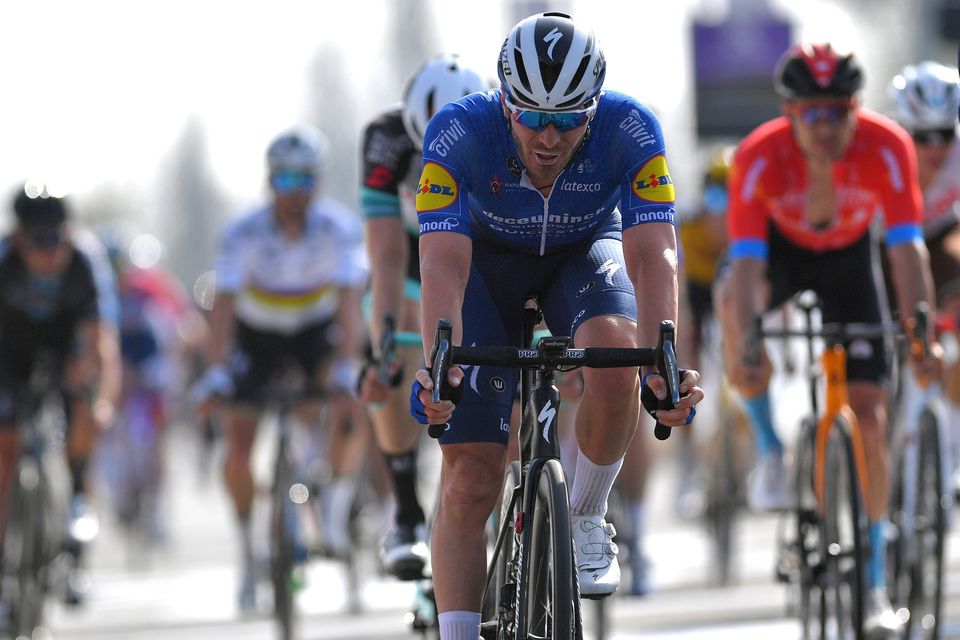