Archbold sprints to his first top 3 of the season 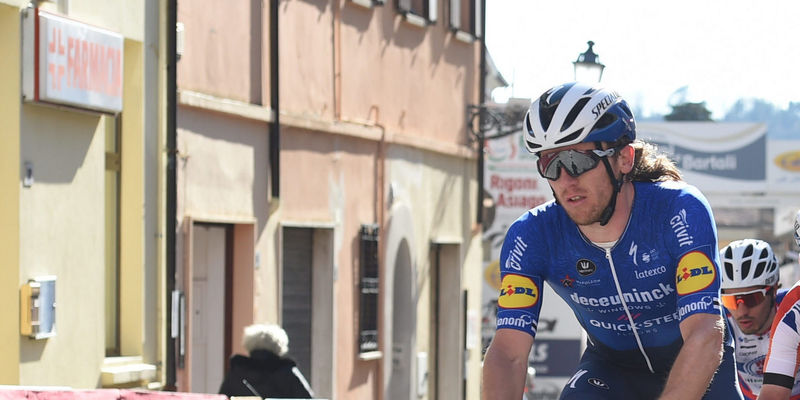 Stage 3 of the Settimana Internazionale Coppi e Bartali should have been one for the GC guys, but with the organisers being forced to alter the route due to the bad weather conditions and take out the first-category Monte Carpegna climb, the day was not just shorter (139 kilometers) but also easier to handle, bringing into contention also the fast riders who could survive the hills.

Shane Archbold was one of these, last year’s Kiwi champion being guided to the front of the charging peloton by Mikkel Honoré as they approached the Riccione seafront, where the group overhauled the last survivors of the day-long breakaway. Archbold opened his sprint with 150 meters to go and claimed a solid second – behind Ethan Hayter (Ineos Grenadiers) – which made him the 11th different Deceuninck – Quick-Step rider to get a top 3 finish this year.

“The day was very hard and I kind of surprised myself to arrive at the finish with the main group. Thanks to Mikkel, who was of great help in the closing kilometers, I could position myself well. Going under the flamme rouge I had a great feeling, but just wasn’t fast enough when it mattered. A podium is still a good result, especially so early in the season, and it gives me a quite a lot of confidence”, Shane said after Wednesday’s stage. 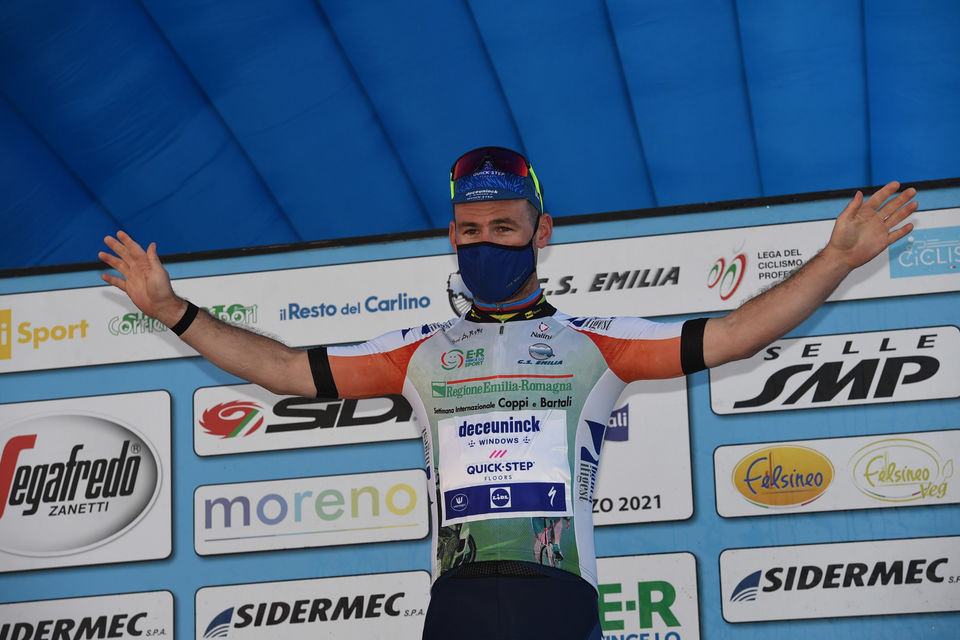 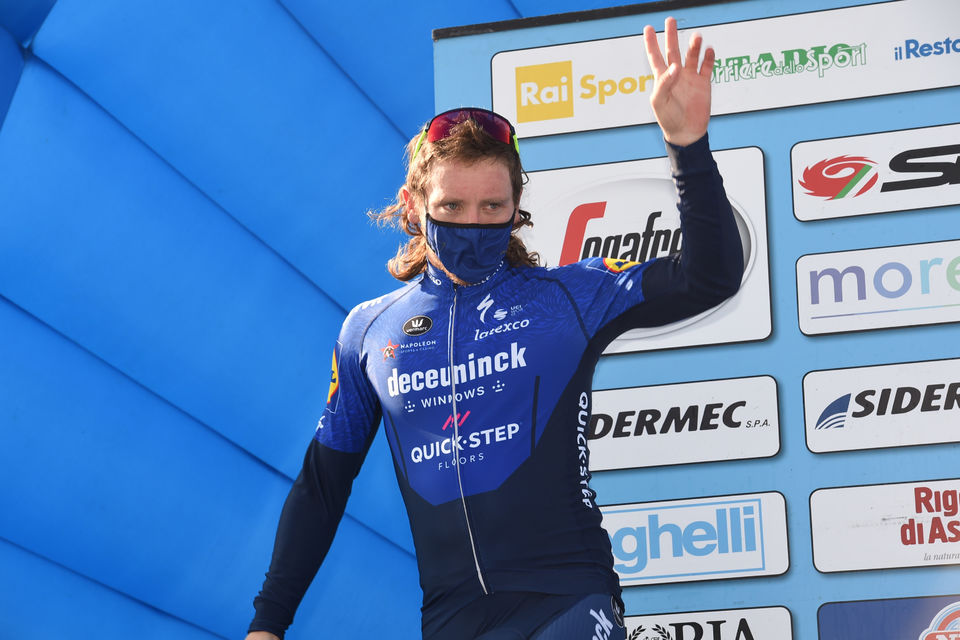