Deceuninck – Quick-Step in the mix again 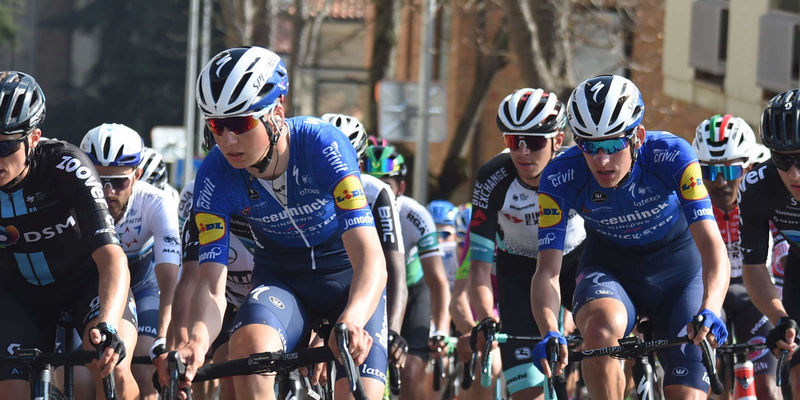 Punctuated by many short hills that came at a rapid pace, the 154.8km stage 4 of the Italian race took the peloton to San Marino, the small country located on the north-eastern side of the Apennine Mountains, and was animated by twelve men who despite not enjoying a comfortable gap at any point during the race, managed to stay in the lead until the last five kilometers.

The last climb was a 2.4km one averaging 6.8% and made for some thrilling racing, the GC contenders showing their intentions early and launching a series of probing attacks that whittled down the group to just a handful of riders. Mikkel Honoré was among those to try their hand, putting in several attacks in the final three laps, last time just a few kilometers from the finish, but the group came back after each attack and the stage ended in a reduced sprint, won by Jonas Vingegaard (Jumbo-Visma), the overall leader of the race.

Mauri Vasevenant came over the line as Deceuninck – Quick-Step’s best placed rider in fifth and retained his seventh place in the general classification, five seconds ahead of his Danish teammate, with one stage to go. Like last year, the race will come to a conclusion with a hard circuit around Forli, the Emilia-Romagna town which played a key role in medieval Italy, first as a member of the Papal States and later as an independent city-state. 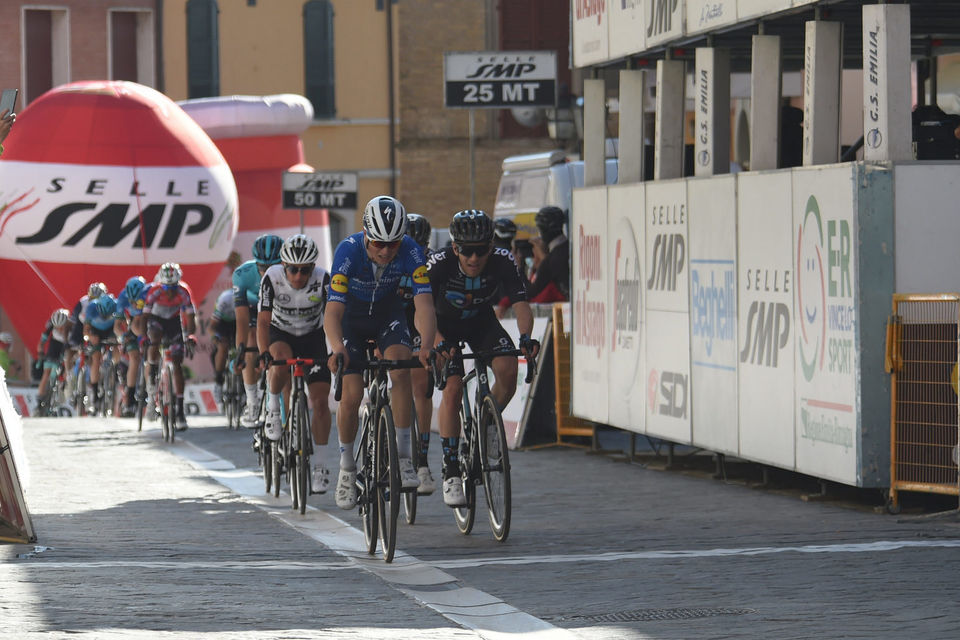 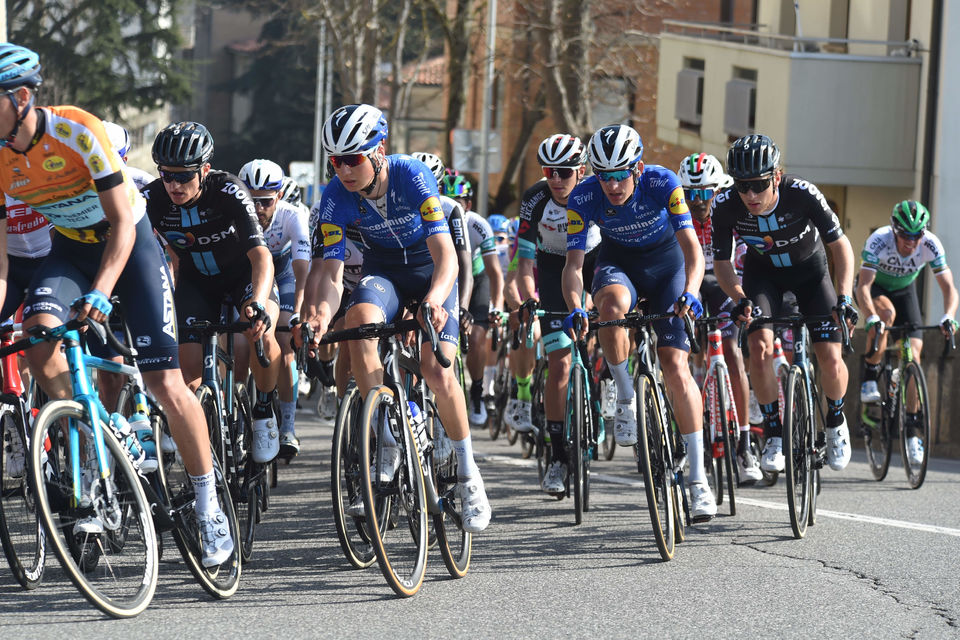