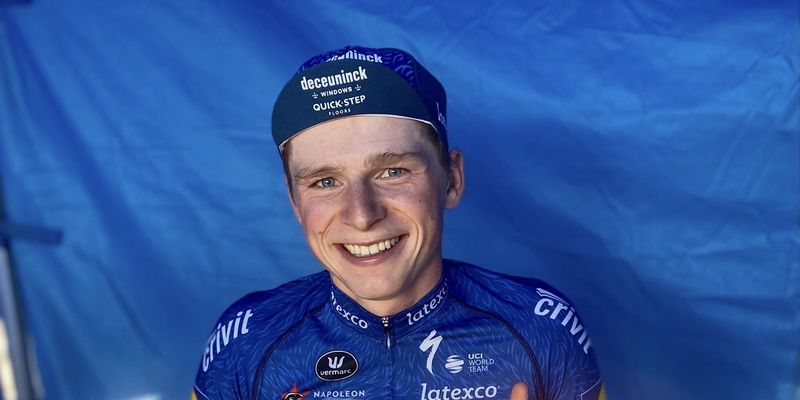 Stan Van Tricht brought home Deceuninck – Quick-Step’s seventh victory in twelve years at Gullegem Koerse after proving to be the strongest from a three-man group that managed to stay clear of the bunch for just a handful of seconds and fight for the win at the end of an intense, full gas day of racing.

Deceuninck – Quick-Step was the main instigator of the 77th edition, sending stagiaire Jasob Osborne and Pieter Serry in a break that quickly opened up a one-minute gap over the peloton, from which another group, containing our other stagiaire, Stan Van Tricht, went clear after 30 kilometers. A gap hovering around 30 seconds kept separating them until the last three laps, where the chasers managed to get across, adding more horsepower to the leading group.

With the peloton closing in fast on the final lap, one rider went on the attack, but his action was a short-lived one, as he got pegged back just a couple of kilometers from the finish. That was the cue for Pieter and Stan to attack, only Ceriel Desal (Bingoal Pauwels) being able to join the Wolfpack duo. Under the flamme rouge, the trio led by ten seconds, but despite having the bunch breathe down on their necks, they held them off and fought for the win, which Stan took after a powerful and impressive sprint.

“To tell you the truth, I was super happy just to be here, but now that I finished it off and got the victory, it feels incredibly special. This is a team victory, because the atmosphere and the mentality of Deceuninck – Quick-Step is what makes you a winner, I could see that after just a few races with them. I am happy that I could finish it off and also share the podium with a teammate, as Pieter was so strong today and at all times in all the big moves”, an elated Stan said after Tuesday’s race.

The soon to be 22-year-old Belgian got words of praise also from Serry, who concluded the day in third position: “I am really happy that Stan could win today. He rode a great race and showed what a big engine he has when he managed to come across to our group after that frantic chase. Chapeau to him!” 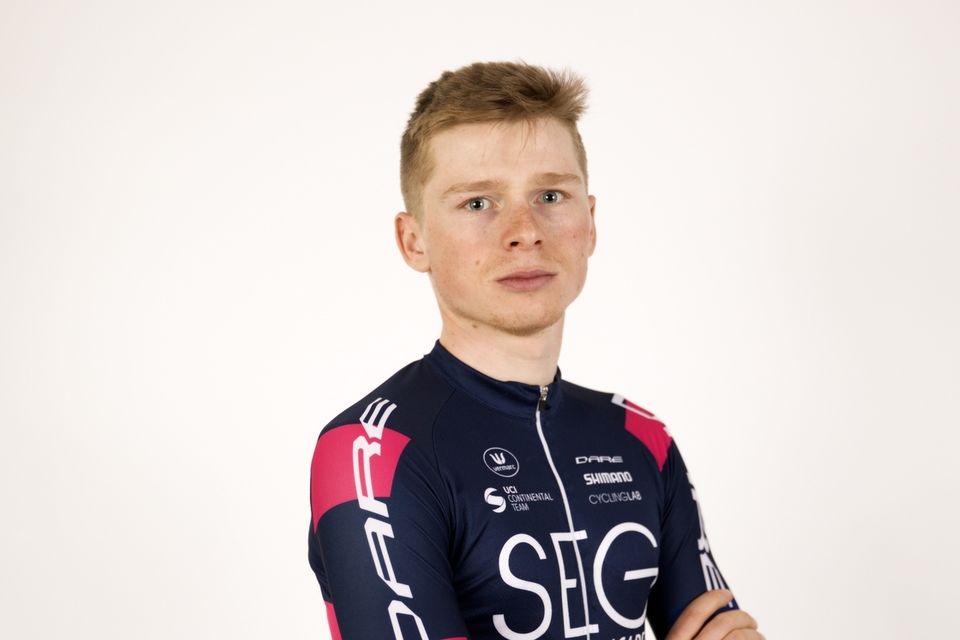 Stan Van Tricht to ride as stagiaire for Deceuninck – Quick-Step