Vuelta a Andalucia puts the climbers into the spotlight 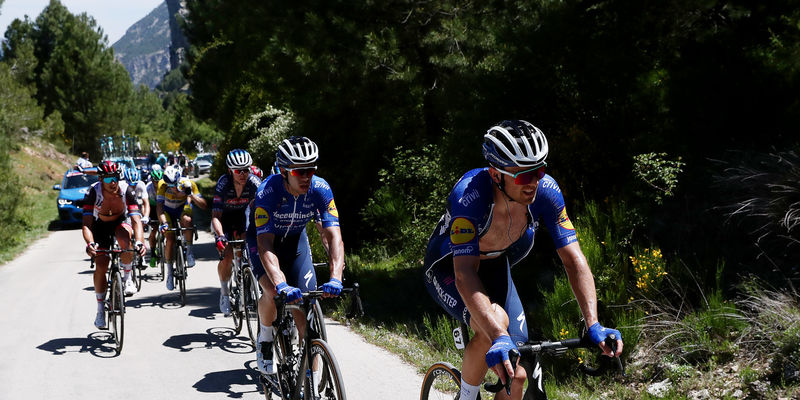 The 178km route from Beas de Segura to Villarrodrigo contained six categorised climbs including a summit finish. Predictably a large breakaway of 11 riders was allowed to go clear early in the day, with the escapees at one point gaining an advantage of over three minutes.

The grouped worked well together until the penultimate climb of Alto Collado de los Yesos, where the better climbers started to show their strength. This encouraged the battle to begin back in the peloton, where Miguel Angel Lopez (Movistar) rode up to the remaining escapees, putting the general classification leader Ethan Hayter (Ineos Grenadiers) in trouble.

Lopez was able to lead the group to within one kilometer of the finish at Villarrodrigo, where he had the strength to outsprint the other three remaining riders and take not only the victory, but also the race leader’s jersey ahead of the last two stages, where the Deceuninck – Quick-Step boys will look to be in the mix, as there’s a fair chance one of them will come down to a mass gallop. 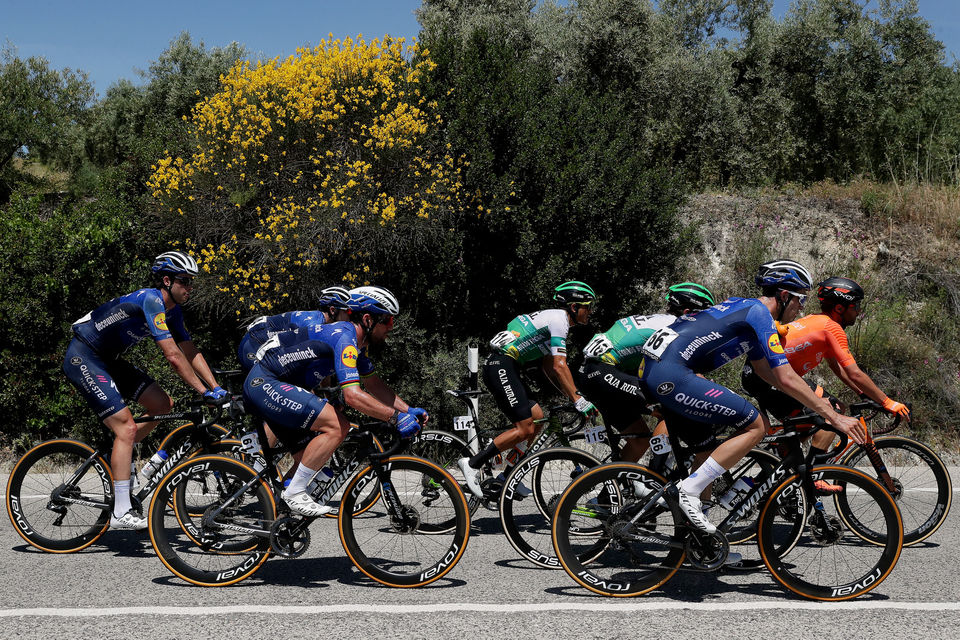 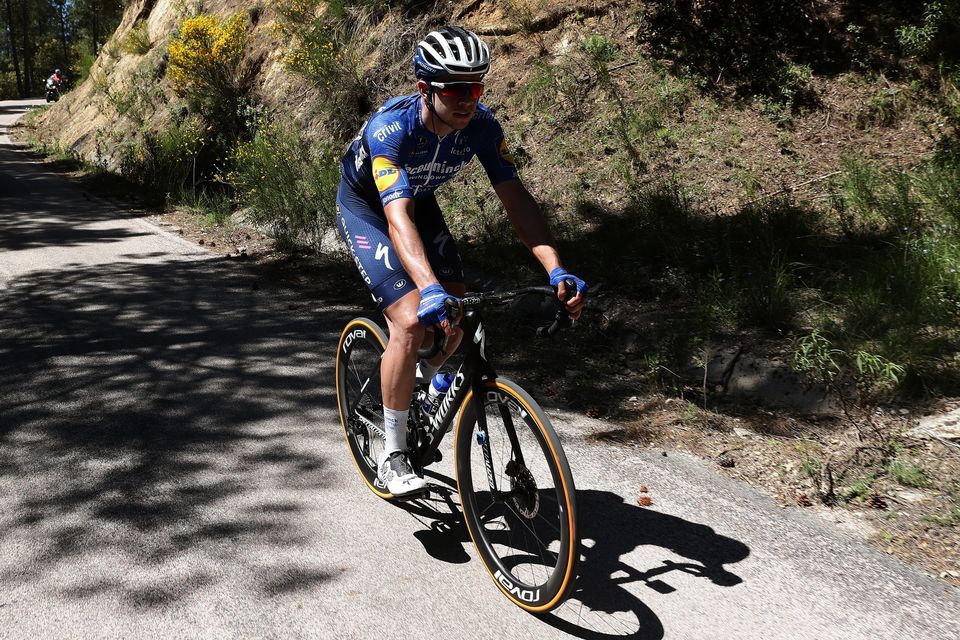