Vuelta a Andalucia finishes in Pulpi 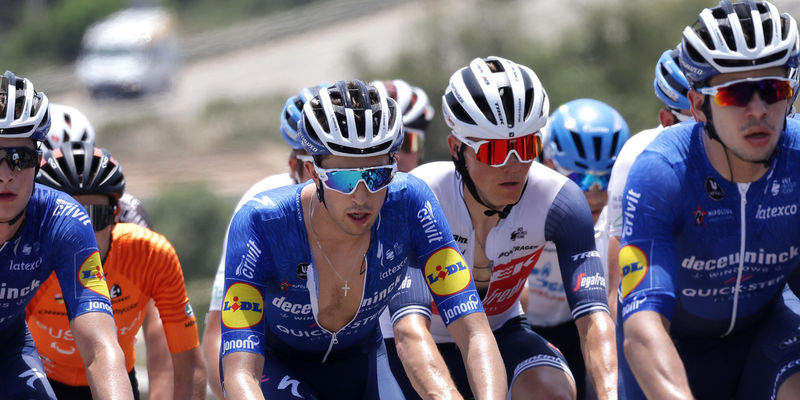 The shortest stage of the Spanish race was a hilly one, with several short climbs peppered on the route, the last of these appearing in the last ten kilometers. Three riders took off after the start in Vera Playa, but despite the effort they put in, the gap wasn’t enough to make it, as the bunch was determined for one more showdown at this edition of the Vuelta a Andalucia.

The climbers and the puncheurs soon made themselves noticed, breaking clear some 500 meters from the top of Alto de la Genda, and from that small group it was Ethan Hayter (Ineos Grenadiers) who sprinted to victory, while Miguel Angel Lopez (Movistar) wrapped up the general classification.

Shane Archbold finished the day as Deceuninck – Quick-Step’s highest-ranked rider. The 2020 Kiwi champion rode strongly and stayed in the depleted peloton until they reached the hardest part of the climb. Distanced when the GC favourites decided to drop the hammer, Shane remained within touching distance of the leaders and finished a handful of seconds behind the winner, just outside the top 10. 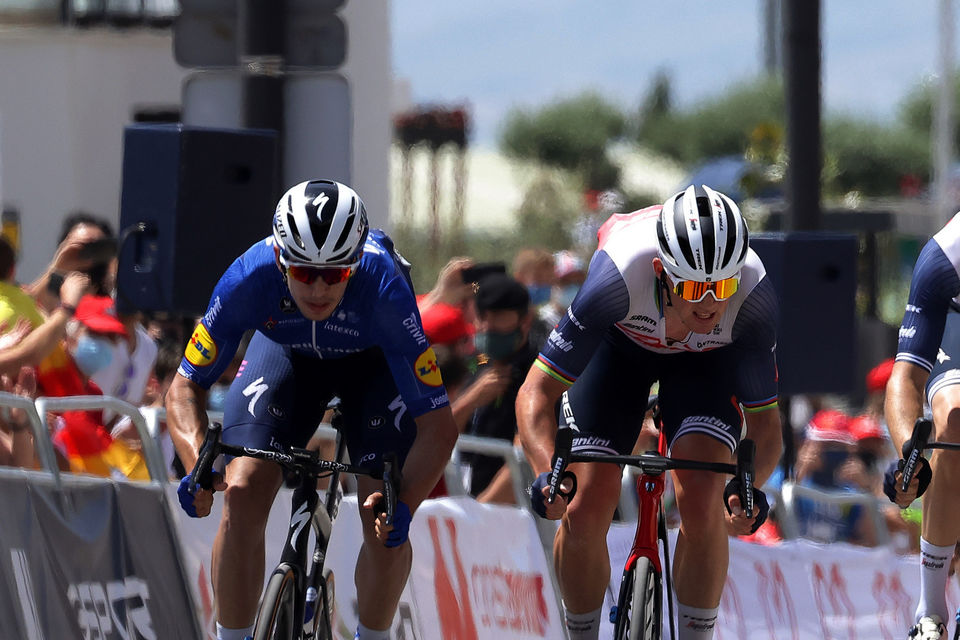 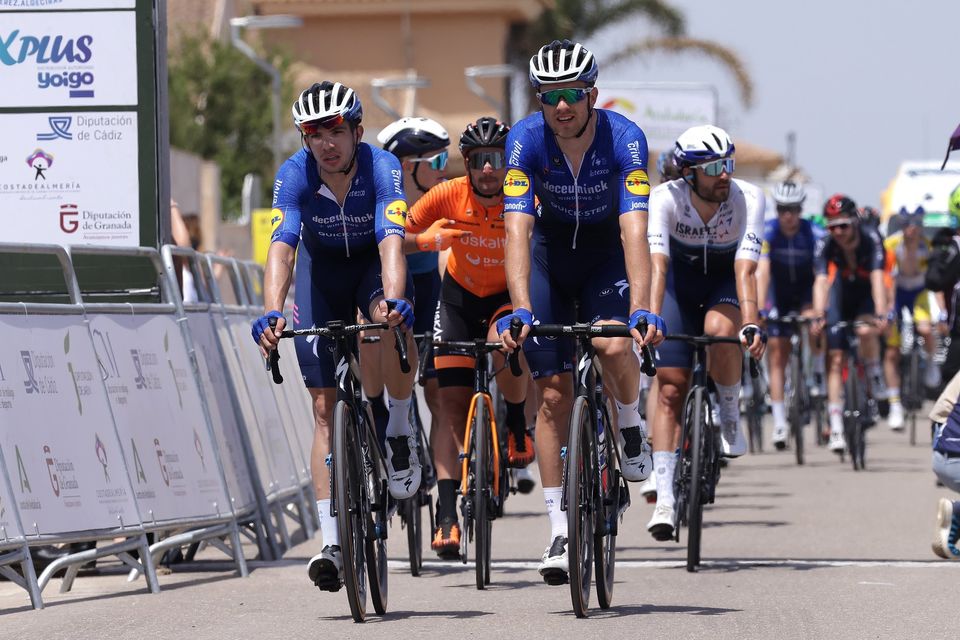