Bennett picks up another win in Portugal 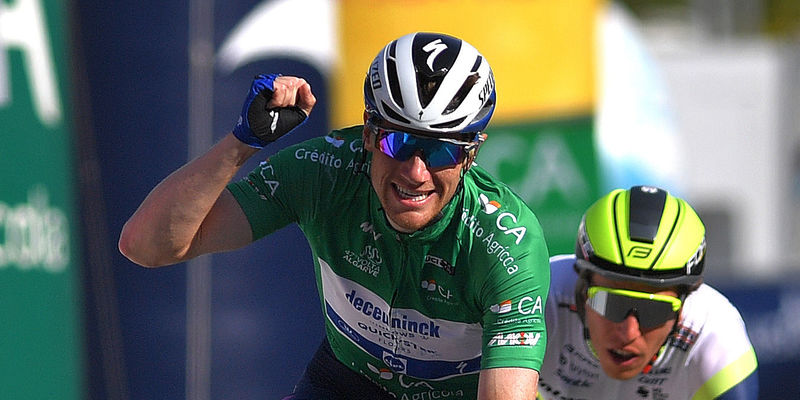 Sam Bennett was again unstoppable at the Volta ao Algarve, which on Friday scheduled the longest stage of this edition, 203.1 kilometers from Faro to Tavira. Leader of the points classification since Wednesday, when he scored his first ever victory at the race, the 30-year-old from Carrick-on-Suir unleashed another hugely impressive sprint, this time from the distance, giving absolutely no chance to his opponents.

Deceuninck – Quick-Step did a tremendous work once again throughout the day, controlling the gap of the five-man breakaway and reeling in the attackers inside the last 20 kilometers. Several riders tried to go clear in the closing stages, but Shane Archbold quickly brought them back, before Michael Mørkøv gave Bennett one of his trademark lead-outs, that put the Irishman in a position from where he couldn’t miss.

Sam comfortably beat Danny Van Poppel (Intermarche-Wanty Gobert), just like in the opening day, with Michael rounding out the podium this time. It was our team’s 23rd win since the start of the season, one which cemented the Wolfpack’s place at the top of the victory classification.

“It looked a lot easier on TV than it was. Today the high temperatures, of over 30 degrees, made it really hard and I didn’t know if I would have the power in the finale, but the team was again fantastic. They perfectly controlled the stage, then Michael put me in an excellent position going into the last corner and I could pull it off on that uphill finish. I’m happy to have two wins under my belt here in Portugal, but everything I achieved this week is down to my teammates, I couldn’t have done it without them”, said Sam after his seventh success of the year, which gave him a commanding lead in the Volta ao Algarve points classification. 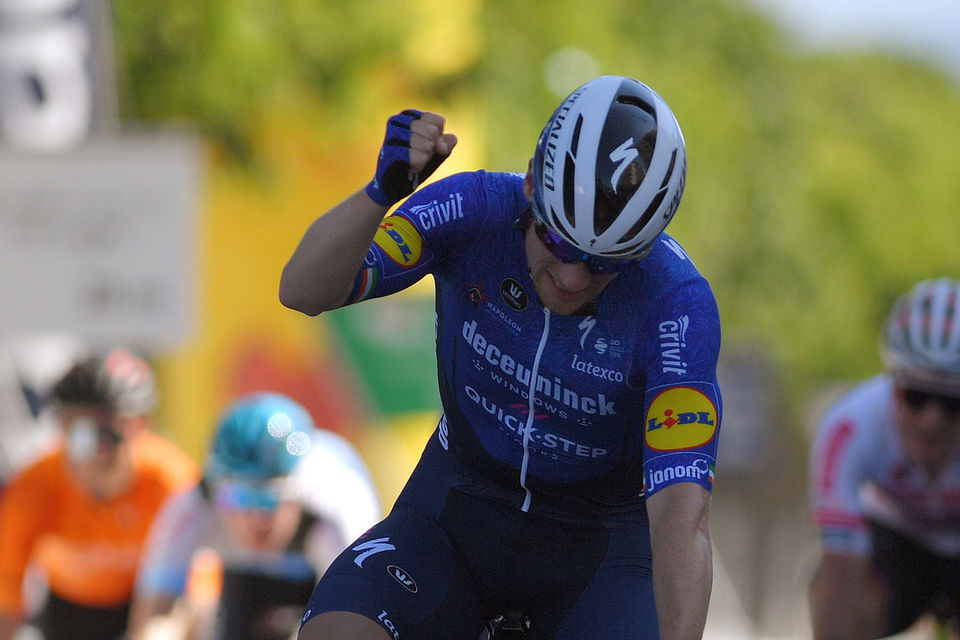 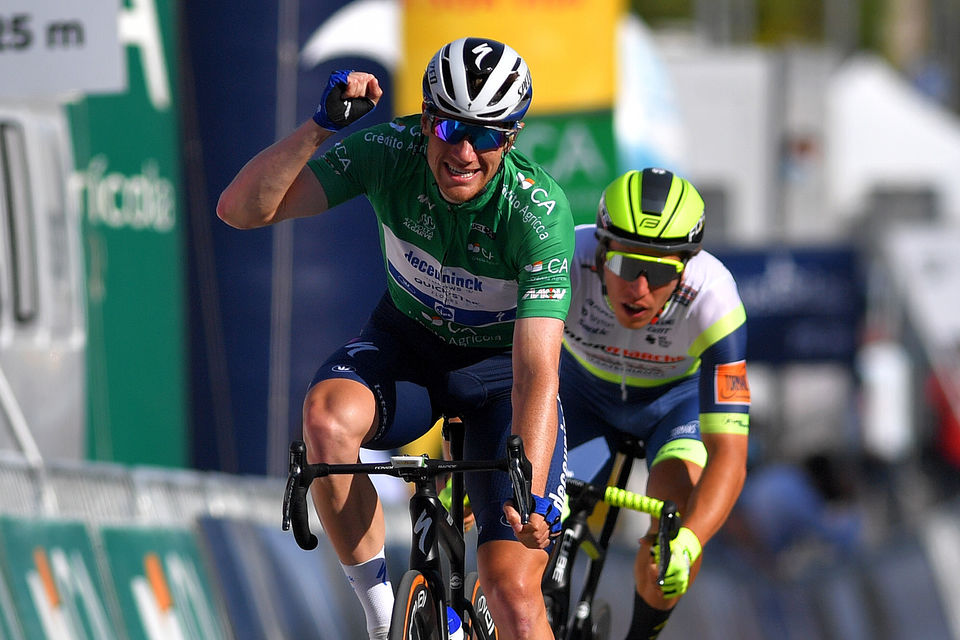