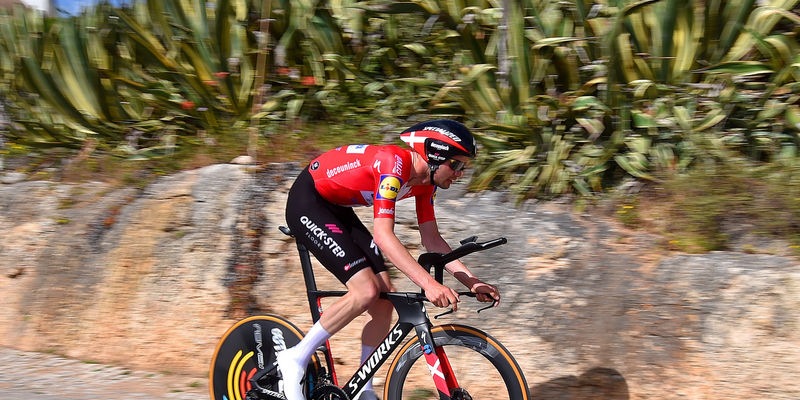 Kasper Asgreen came into the five-day Portuguese race with the goal of winning the individual time trial, and the Ronde van Vlaanderen champion accomplished his mission after another rock-solid display. The 26-year-old was the last Deceuninck – Quick-Step rider down the ramp, and after going through the first split third-fastest, he increased the tempo and began making up time on the rolling 20.3km stage held around Lagoa.

Upon crossing the line, not only he bettered the time of Rafael Reis (Epafel) by three seconds, but he also set a new record on the technical course, posting a time of 23:52 after averaging 51.03km/h. Climbing from 25th in the general classification and straight onto the overall podium with just one day to go was the cherry on the cake for Kasper, who netted the team’s 24th victory of the season.

“I am happy to take the win, it’s a nice way to start again after a short break. I didn’t know what would happen today. I felt good the last few days, but I also knew that my condition wasn’t perfect. I love time trials and getting my first ITT victory outside Denmark is quite a good starting point for the second part of the season, where I hope to help the team rack up some more nice results”, said the third Dane in history to claim a victory at the Volta ao Algarve.

Sam Bennett was another Deceuninck – Quick-Step rider to make a trip to the podium, where he collected a fourth consecutive green jersey, which he has a chance of taking home, provided he concludes the final stage, atop Alto do Malhão. 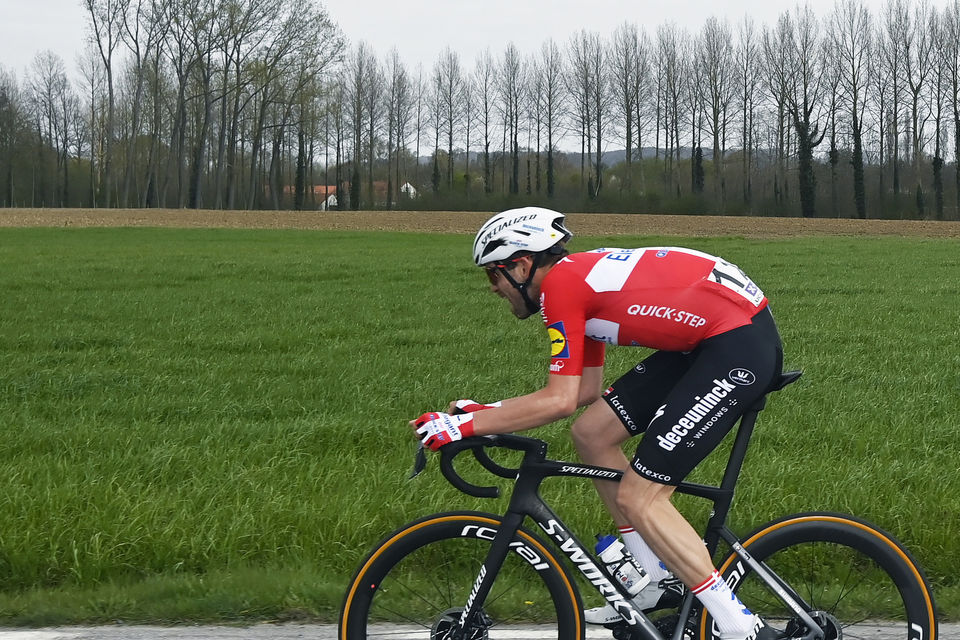 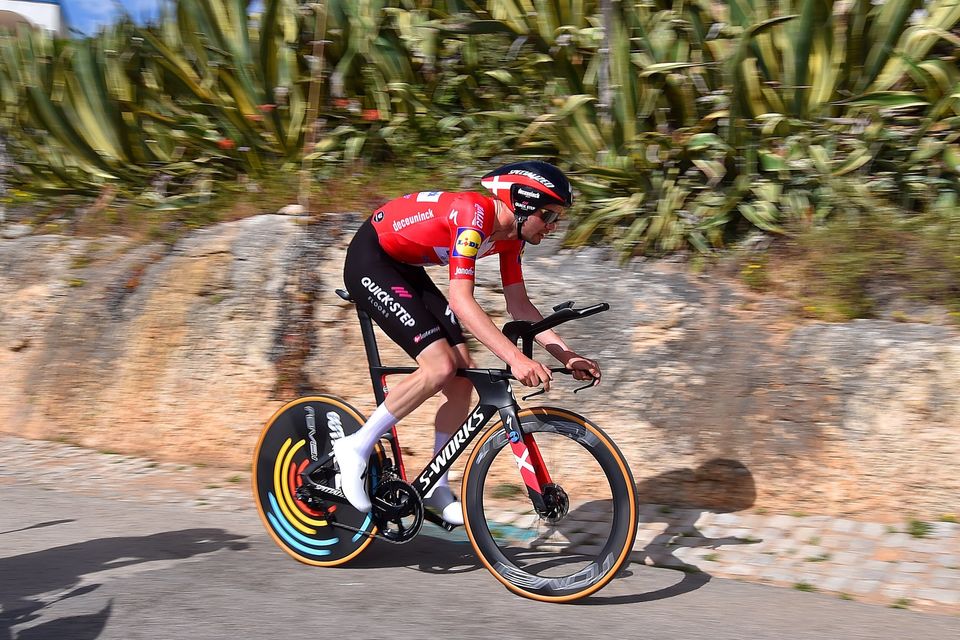