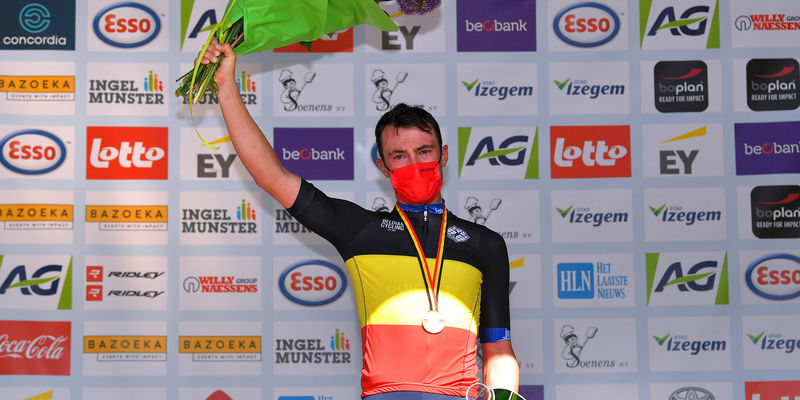 Yves Lampaert delivered a flawless performance at the Belgian Time Trial Championships and captured a second victory in the discipline, leading home a superb Deceuninck – Quick-Step 1-2 at the end of the day. The 30-year-old was the only rider to average more than 50km/h over the 37.6 kilometers of the flat and fast course in Ingelmunster, putting 20 seconds into his Deceuninck – Quick-Step teammate Remco Evenepoel, who took the silver medal for the second time in his career.

Runner-up last week at the Belgium Tour, where he missed out on the win in the stage against the clock for just two seconds, Lampaert was a man on a mission Wednesday afternoon, when he was pumped up by riding in front of his family and friends in Ingelmunster. The penultimate rider to roll down the start ramp, Yves went fastest through both intermediate checkpoints before stopping the clock in 44:48 – a time that brought him his first victory of the year. 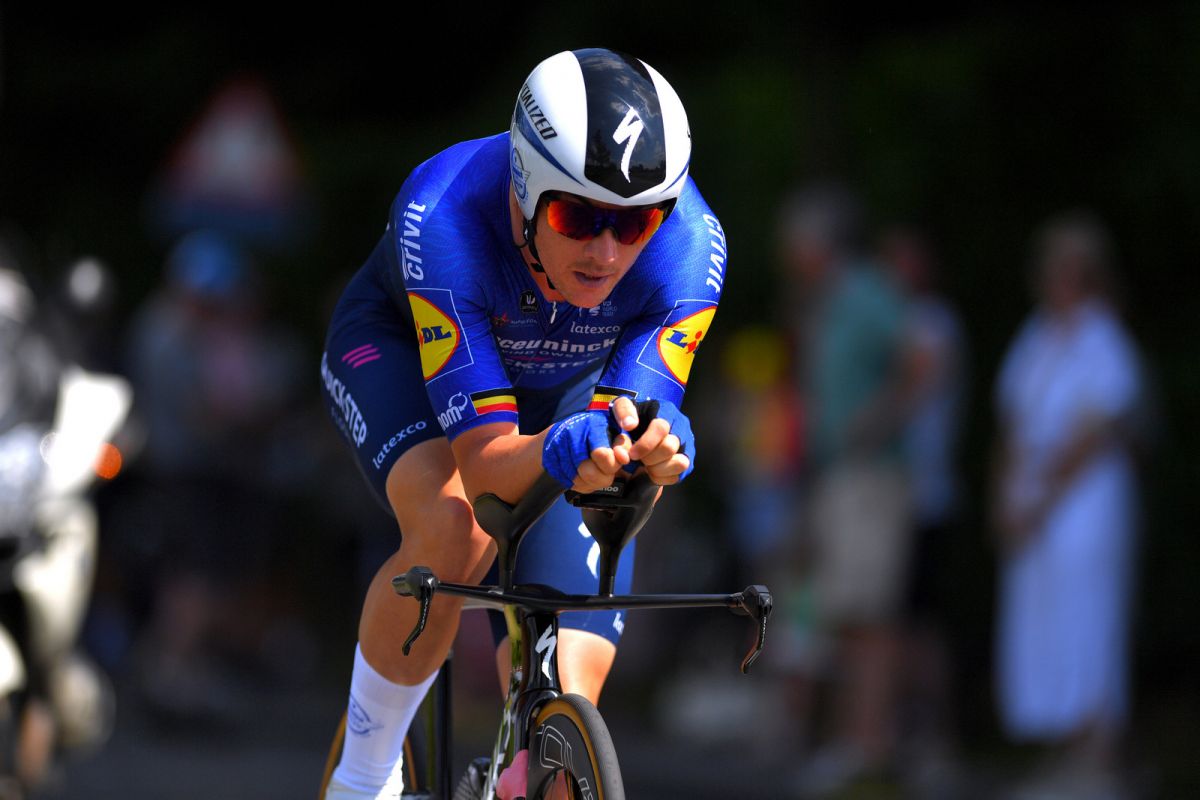 It’s unbelievable! To win in my hometown, in front of this amazing crowd, is just insane, is a dream come true!

“I never thought I would be able to finish first, but I did it and I’m over the moon now. I can’t tell you how proud I am. It was a tough race and I fought hard, and at the end of the day, I am happy I could repay these incredible fans. At the same time, I’m delighted to be on the podium together with Remco. Our team’s goal was to win today and gold and silver make for a great outcome”, an emotional Yves said.

Despite finishing runner-up for the second time in three years, Remco Evenepoel made an honest assessment of his outing while looking on the bright side of things after Wednesday’s ITT, at the same time underlining that the result will only add more fuel to his desire of performing well in a couple of days’ time, when he will line out at the start of the road race. 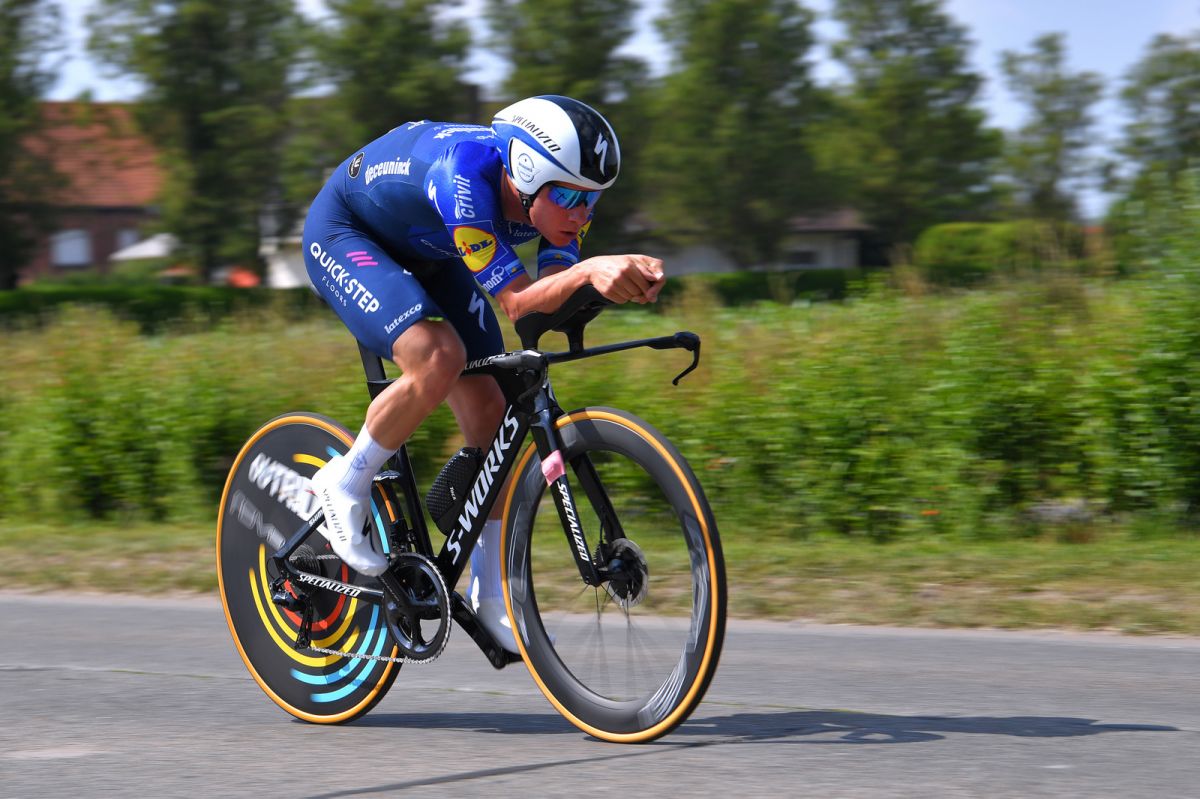 “I rode as fast as I could in this hot weather and gave everything, but Yves was just better. I wanted to win today, but made a mistake and almost crashed in the center of Izegem, before another error in a corner on the second lap. My goal was to take the victory and I’m disappointed that this didn’t happen, but what makes this defeat a bit easier to digest is that a teammate won and I’m happy for Yves. On Sunday there’s another chance and I am keen on doing a good race for the team”, Evenepoel explained after the finish. 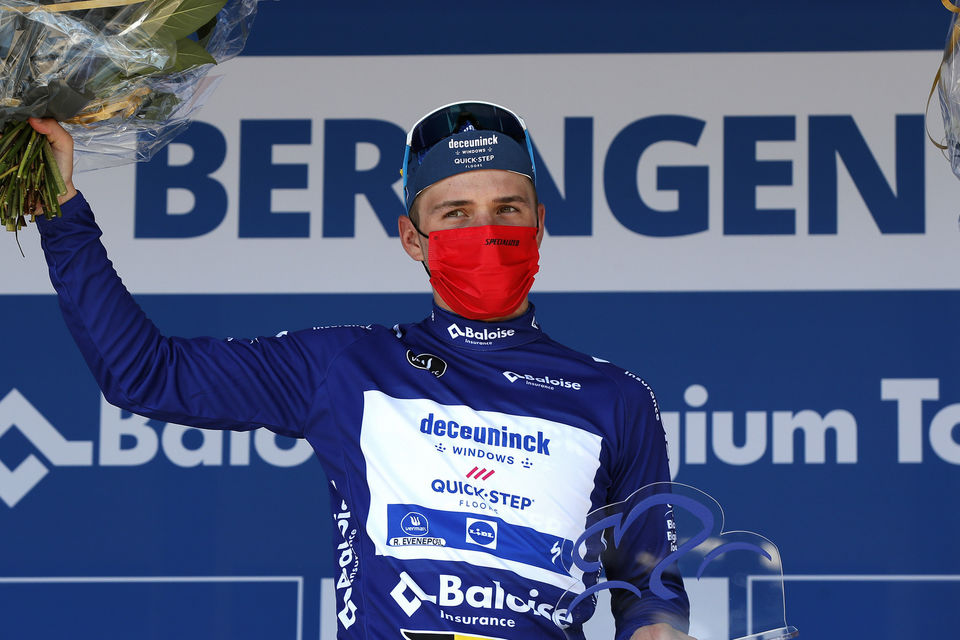 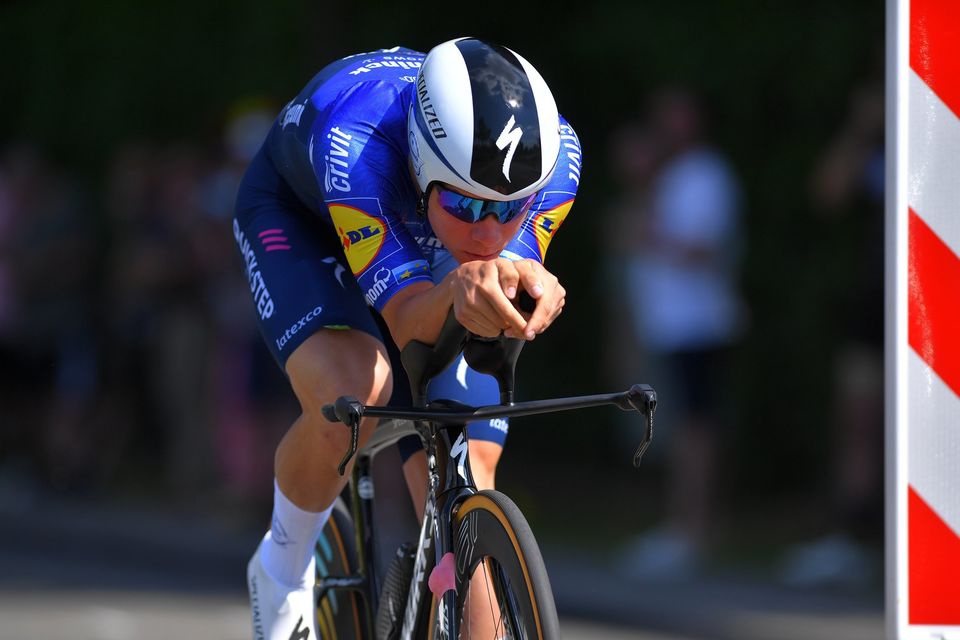