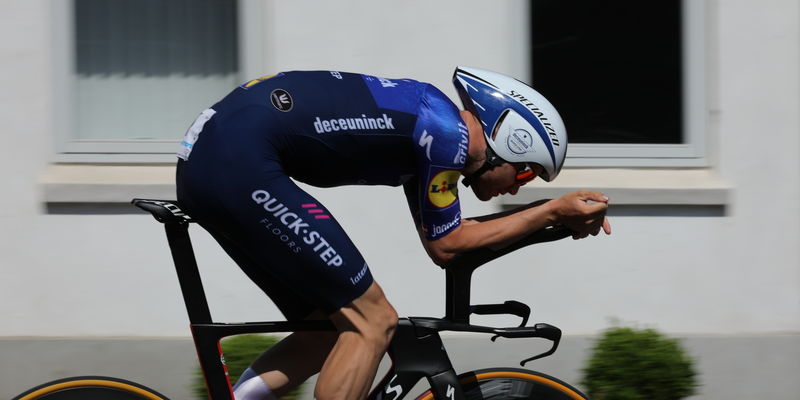 Kasper Asgreen rode a near perfect race at this year’s Danish ITT National Championships, which took place over a slightly undulating 47.8km course in Give, a small town not far from Kolding, the hometown of the 26-year-old Deceuninck – Quick-Step rider.

Fastest through all the checkpoints of the race – the longest in 24 years – Kasper averaged close to 50km/h and was in control at all times, despite the strong winds which made things tougher than expected. This solid and composed display saw him clock 57:34 at the finish, a time 20 seconds faster than that of the next rider which netted him his third title in as many years. It was the powerful Dane’s fourth victory of the season, after E3 Harelbeke, Ronde van Vlaanderen and the Volta ao Algarve individual time trial. 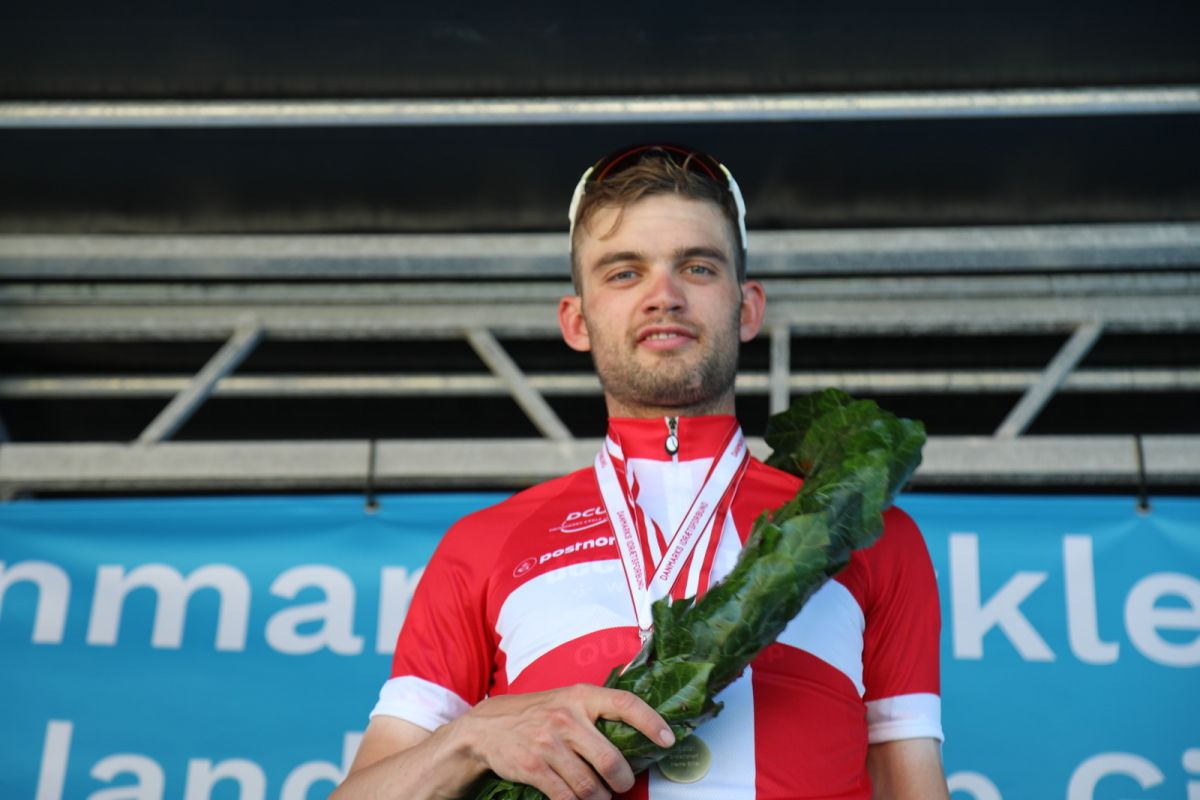 “I was expecting the course to be a lot faster, but it ended up being very tough because of the wind, which forced me to fight hard out there. Brian Holm was of great support from the car, giving me the split times and keeping me informed of how things developed. I kept fighting and believing and in the end it worked out well, which makes me happy. I have enjoyed having this jersey in the last two years and I’m happy I will be able to show it over the next twelve months in some big races”, Kasper said after his tenth pro victory. 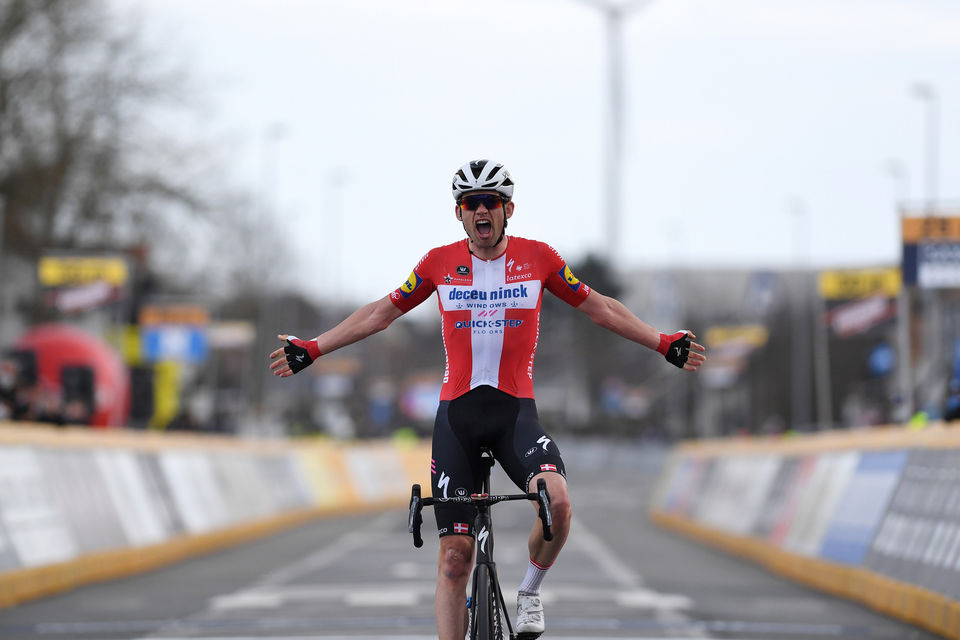