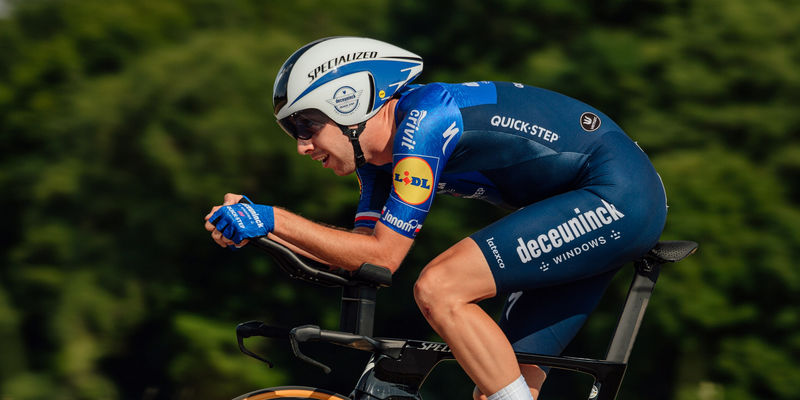 Josef Cerny became the 12th different member of the Wolfpack to rack up a win this year after storming to his third National ITT Title. Having played an important role in many of Deceuninck – Quick-Step’s victories this season, Josef came to the start in Podluzany as the rider to beat and he confirmed his status by the time he reached the first split, where he set a new best time that put him in firm control of the race.

Using his power and knowledge to blast around the 40.4km course, Cerny concluded his effort in 48:07, more than a minute clear of the runner-up, and became just the third Czech rider to amass at least three wins in the discipline. It was an excellent day for Deceuninck – Quick-Step, with Zdenek Stybar taking fifth just two weeks after crashing out in Dwars door het Hageland. 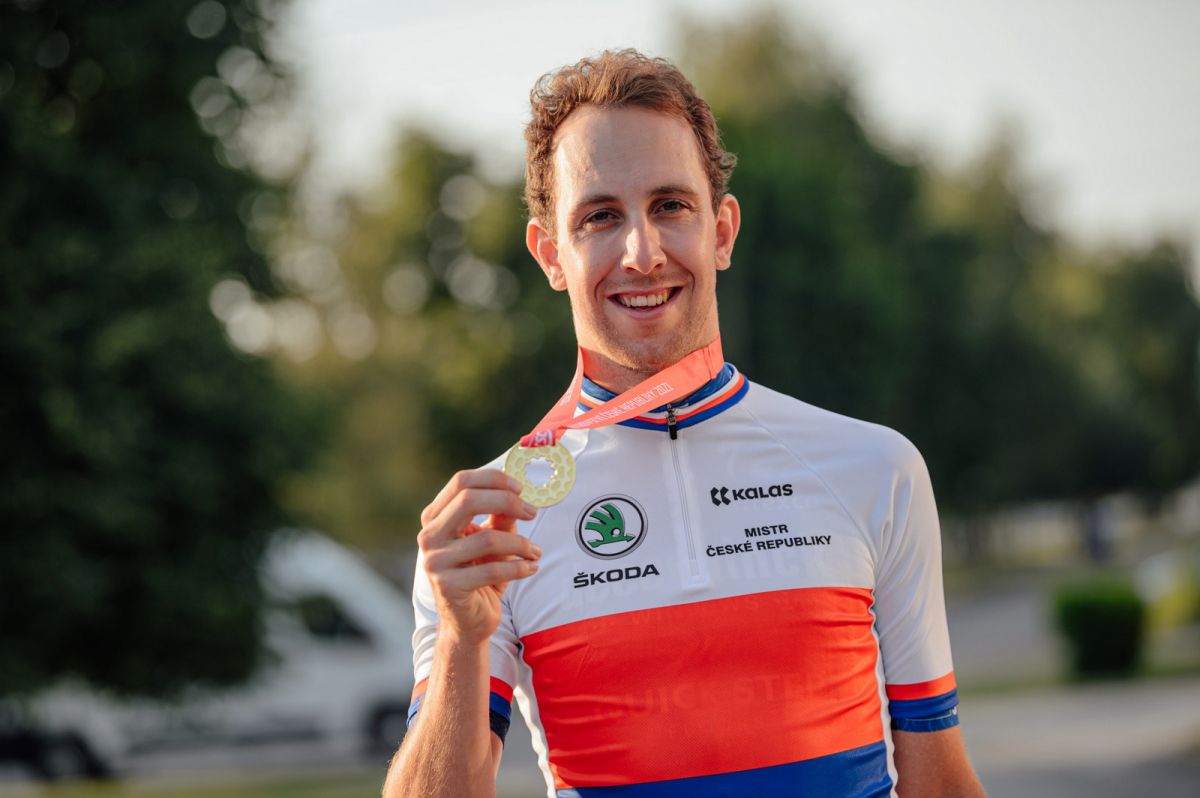 “This victory makes me very happy. It’s my first win of the year and I’m happy I could contribute to the team’s incredible palmares. At the same time, I am grateful to everybody here, because they supported me since joining the Wolfpack and made sure I had only the best conditions. I came out of the Dauphiné two weeks ago really well prepared and confident in my chances of successfully defending the title, and now that I’ve done so, I am very happy. I like this jersey a lot and it’s a real honour to wear it for one more year”, Josef said after Thursday’s victory. 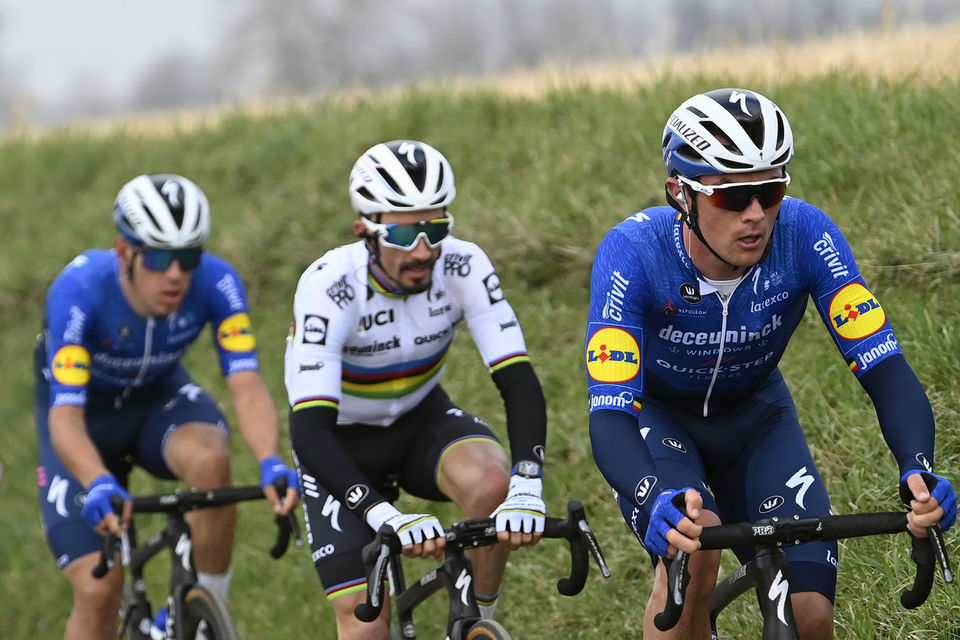