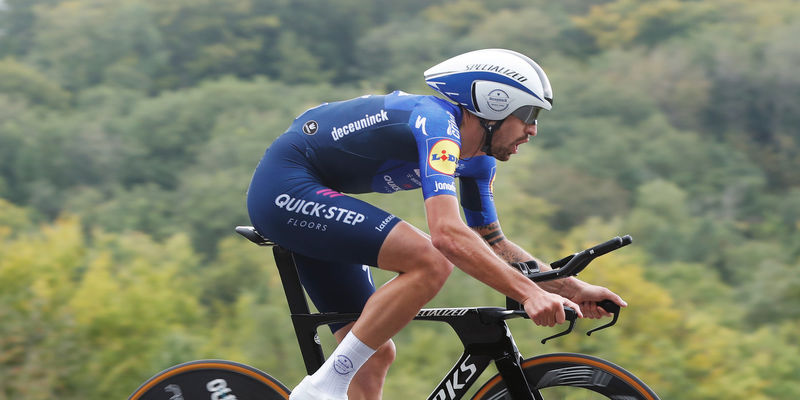 Mattia Cattaneo couldn’t hide his big smile after becoming the 17th different Deceuninck – Quick-Step rider to score a victory this season in the 25.4km individual time trial that the Tour de Luxembourg scheduled Friday, a stage everyone expected to bring some big gaps in the general classification, where things were tight at the beginning of the day.

A member of the Wolfpack since 2020, Cattaneo blitzed the course around Dudelange, setting a blistering time at the intermediate checkpoint before breaking the sub-31-minute barrier, the first rider to do so thanks to an impressive 49.34km/h average speed. Bronze medalist at the National ITT Championships in June, the 30-year-old Italian confirmed the spectacular progress he made against the clock in the past two seasons and took to the podium at the end of the day to celebrate the first ITT victory of his career. 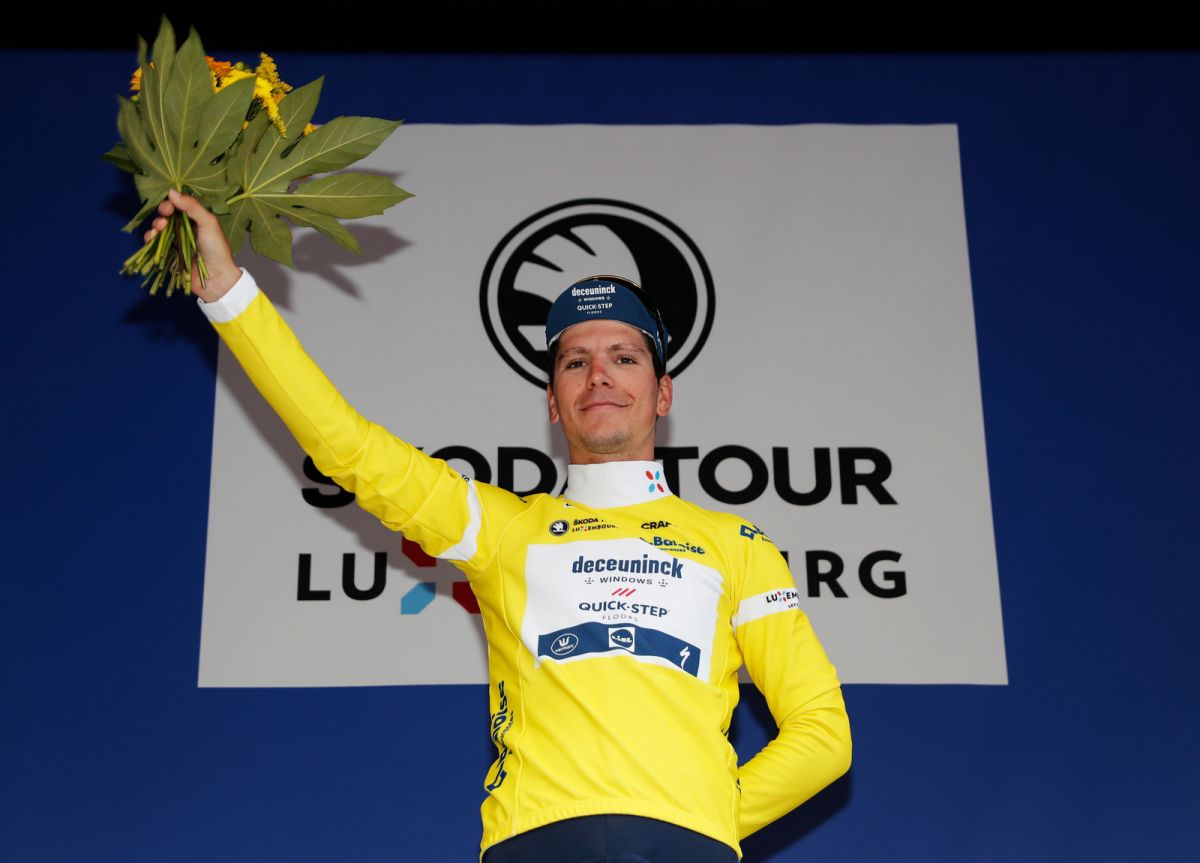 “I am so happy, because I worked a lot in the time trial and to finally get my first win in the discipline feels amazing. The fact that I did it in the Deceuninck – Quick-Step jersey, in the best season of my career, makes everything even more special. It’s my first time here in Luxembourg and I already liked it here, but now this country has become even more special. I’m delighted with the excellent day the team had”, said Mattia after moving up to third on the general classification, which is being led by his teammate João Almeida.

Four seconds separated the Portuguese from the yellow jersey at the start of the stage, but a huge ride in the time trial saw him conclude second and put the 23-year-old all-rounder back in the driving seat with a comfortable margin of over 40 seconds: “First and second for the Wolfpack, it doesn’t get any better than that. I’m delighted to be in yellow again, but also for Mattia, he deserved this victory. I had really good legs today and went all out, especially in the second part of the course. I have a nice margin in the GC now and we will do everything to keep the jersey on the final stage.” 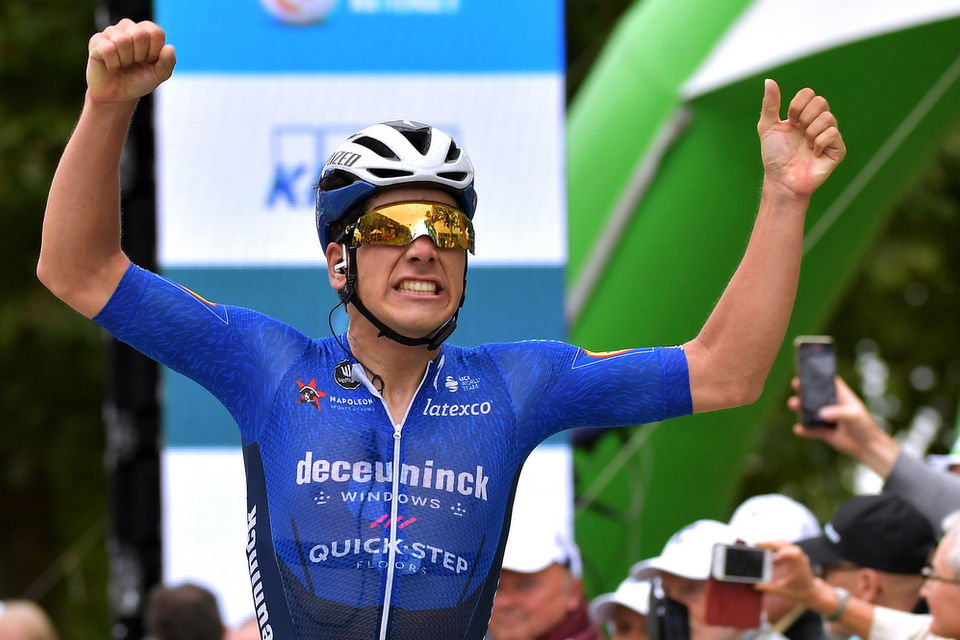 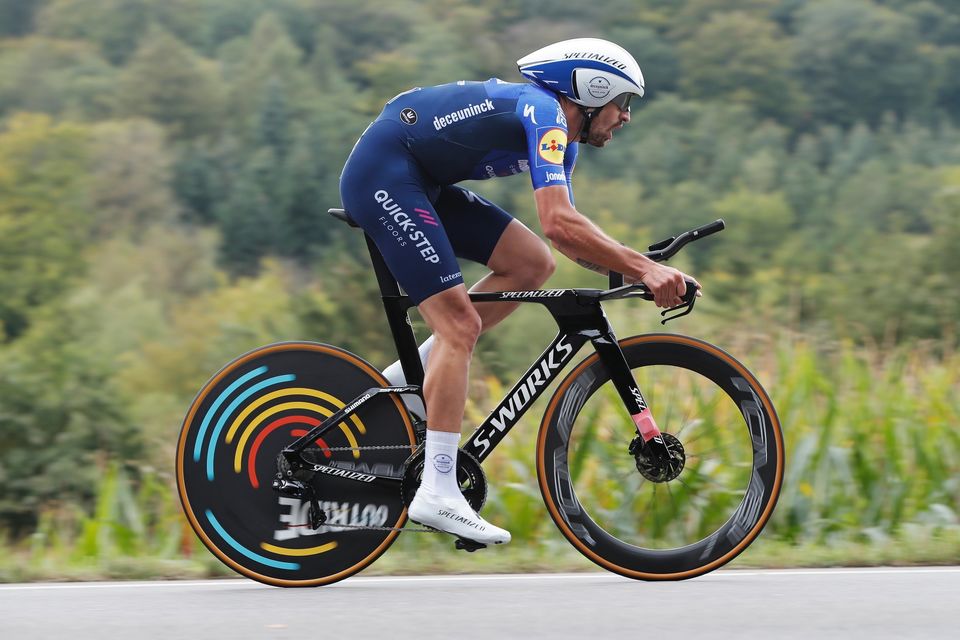