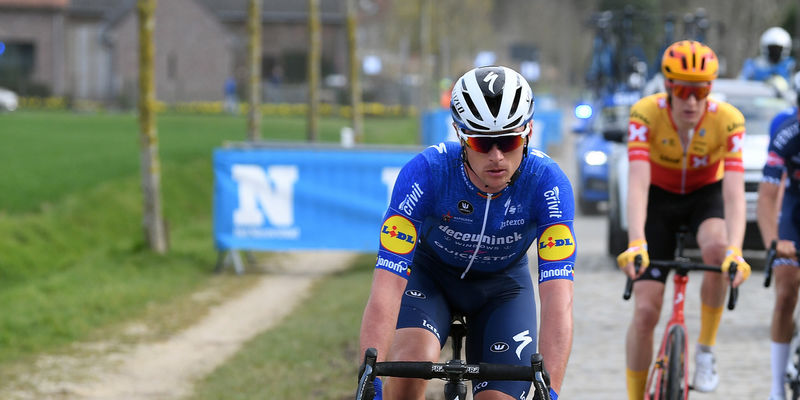 Yves Lampaert notched up his fifth top 3 finish of the season at a fast and entertaining edition of Heistse Pijl, the Belgian one-day race which ran its 51st edition. The course was mainly flat, but the small climb and cobbled sector the peloton had to tackle on each of the six local laps was expected to seriously alter the dynamic of the race.

Before this happened, Fabio Jakobsen – a winner of two stages at last week’s Tour de Wallonie – had to abandon after being involved in a crash. In his absence, Deceuninck – Quick-Step changed the plan and went on the attack, Belgian ITT Champion Yves Lampaert showing his intentions with a well-timed acceleration on the penultimate lap. Our rider was joined by Pascal Eenkhoorn (Jumbo-Visma) and Jonas Rickaert (Alpecin-Fenix), and the newly-formed trio quickly nudged out their advantage to 40 seconds.

The leaders worked well together and arrived on the finishing straight knowing the winner will be decided from a sprint, which the Dutchman won ahead of Yves, who gave his thoughts shortly after the finish: “A second place is not the result I wanted. The team rode a strong race, I gave my best, but Eenkhoorn had the best sprint at the end. He produced a smart sprint by letting a small gap before kicking out and then passing us with a lot of speed. It is as it is, the race is done and all we can do is focus on our next goals.” 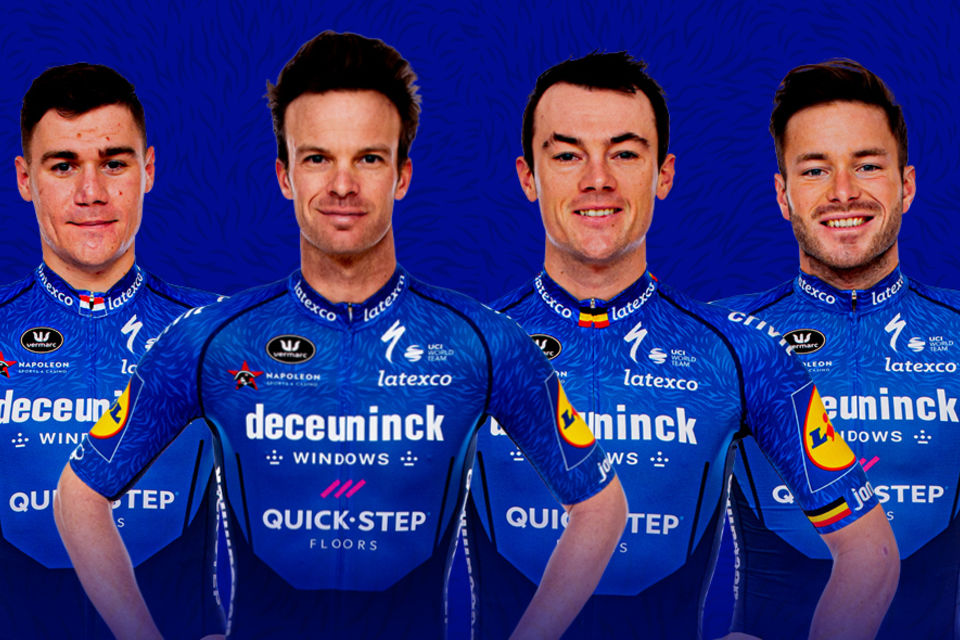