Hodeg sprints to seventh in Fourmies 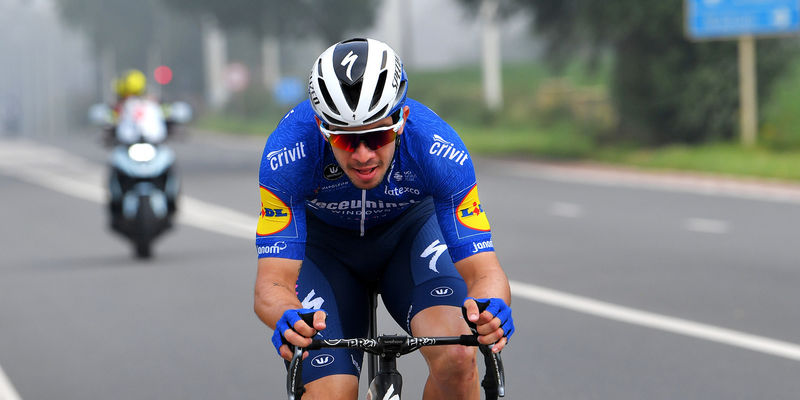 This year’s Grand Prix de Fourmies didn’t follow the usual pattern of a breakaway pulling away early in the race, and instead had the peloton ride as one until with 80 kilometers to go, when four riders finally received carte blanche and established a gap which almost reached five minutes.

The course contained many short hills that on paper should have favoured this move, but the bunch had a plan Sunday and that was making sure the race would come down to a mass gallop. Several teams exchanged turns at the front and gradually clawed back time, overhauling the quartet less than ten kilometers from the finish.

Alvaro Hodeg was there for Deceuninck – Quick-Step, but found himself boxed in with 150 meters to go on the right side of the road and couldn’t open his sprint. The Colombian eventually finished seventh, as Elia Viviani (Cofidis) took the win, and will now shift his attention to the Tour of Slovakia, which he will race for the second time in his career. 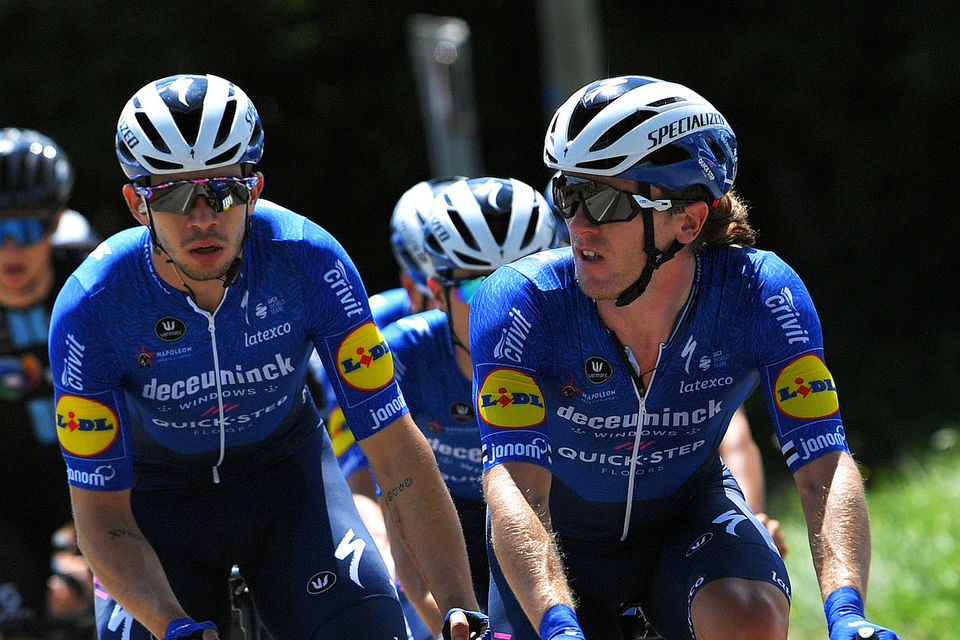