Evenepoel rides to silver at the European Championships 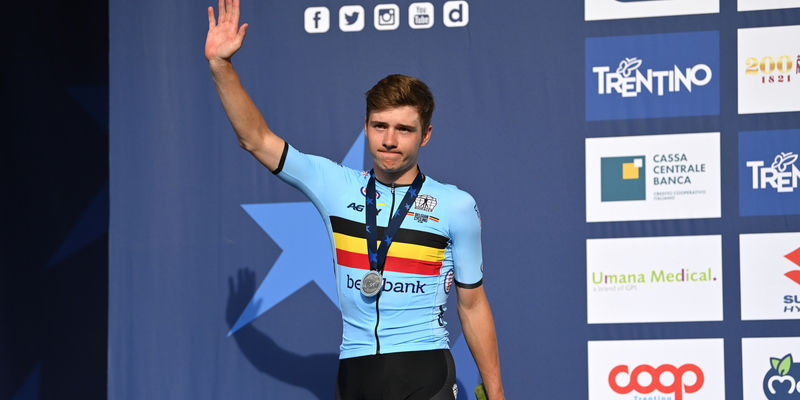 Remco Evenepoel made it a complete set of medals in just two participations at the European Championships. After winning the title against the clock at the 2019 edition, the Belgian claimed the bronze medal in the individual time trial just three days ago, before adding to this a silver which he took at the end of a breathless race in Trento.

The 21-year-old rode a near perfect race, attacking early, on the iconic Monte Bondone, more than 110 kilometers from the finish, a move that split the peloton and almost neutralized the breakaway ahead of the eight local laps around Trento. Everything remained wide open, a flurry of attacks on the Pova climb (3.7km, 4.8%) spawning a new front group, counting just five riders. That move swelled to about a dozen men with more than 50 kilometers to go, after a powerful dig of Evenepoel, who could rely on the invaluable help of two teammates.

On the penultimate climb, Remco put in a monster attack, to which only Sonny Colbrelli (Italy) and Benoit Cosnefroy (France) could respond. In the final 15 kilometers, the Belgian cranked the pace and distanced Cosnefroy, but Colbrelli managed to stay in his wheel, despite the pressure applied by Evenepoel. The latter did the bulk of the work all the way to the finish, as the Italian refused to share the pace-setting, and took the silver, his second medal of the week. 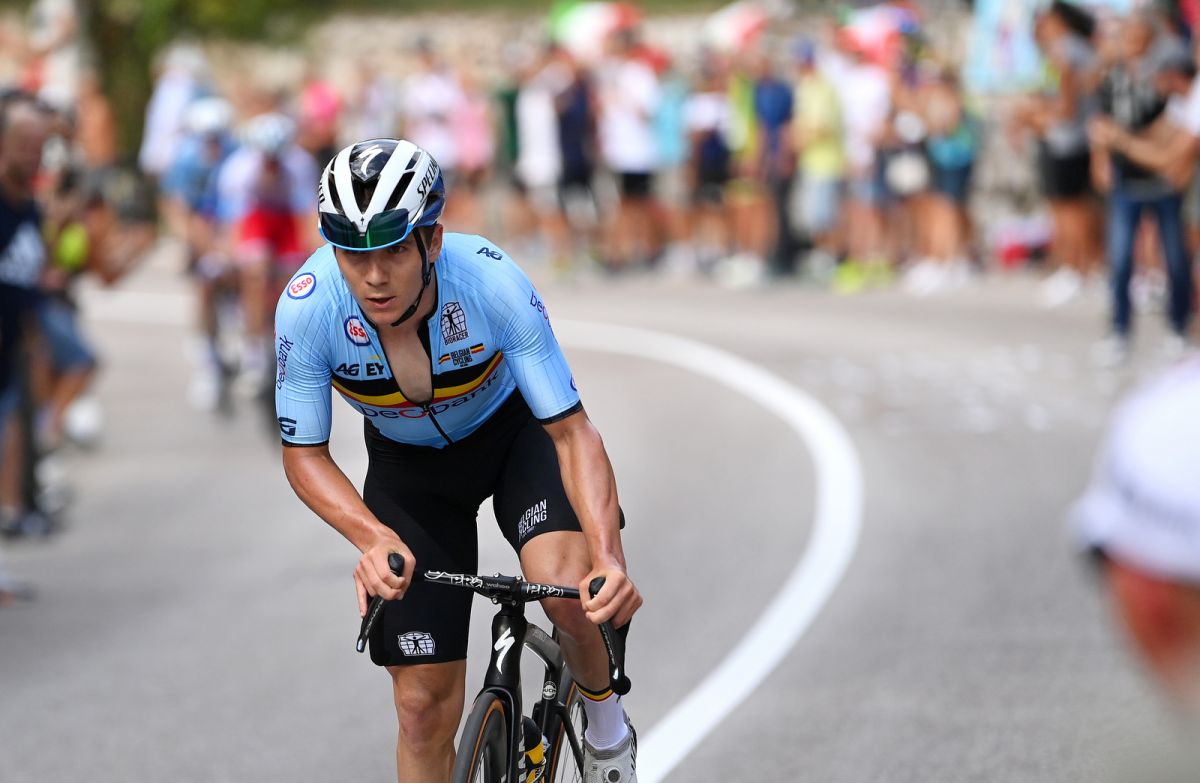 “It was a hard race and the Italians rode on adrenaline supported by the huge crowds and piling on the pressure from the beginning. We too did a good job, as the team set a strong pace and protected me before it came down to crunch time. Then I put the hammer down on the penultimate climb and made a selection, before trying again the last time up there and dropping Cosnefroy. I noticed that Colbrelli was in difficulty and increased the pace, but he managed to hang on. Having the better sprint, he went for that card and that was it.”

Evenepoel tried to shrug off the disappointment and look at the bright side of things instead: “I want to thank the entire team, they were all great and this medal wouldn’t have been possible without their efforts. I would have loved to take the jersey, but these two medals I got this week show that I am back with the best, which is excellent news ahead of the World Championships, where I’m looking forward to the time trial and then to helping the team go for gold.” 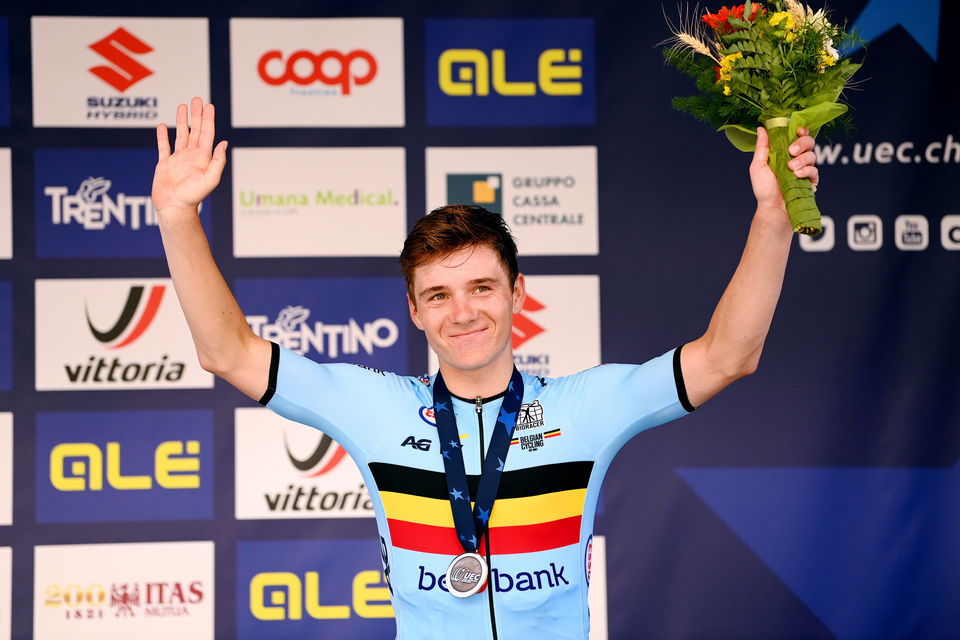