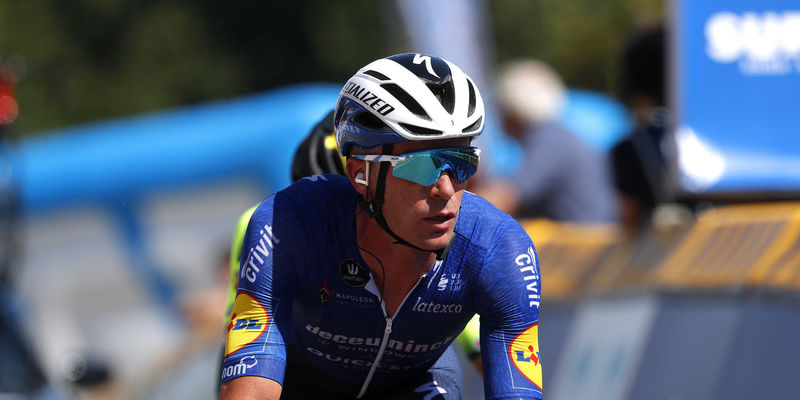 Winner of Textielprijs Vichte in 2007, 2008 and 2017, Iljo Keisse came close to racking up another success Tuesday afternoon, only to be denied by Coen Vertmelfort (VolkerWessels) in the final meters of the 168.5km race. The two had been part of a three-man group that went clear with more than 50 kilometers to go and managed to hold off the chasers for a handful of seconds.

The first part of the race was animated by a breakaway containing French Champion Rémi Cavagna and Pieter Serry, who were joined one hour after the start by a strong chasing group featuring three Deceuninck – Quick-Step riders. It was from there that Iljo attacked with two other riders and eventually took second in Vichte, despite repeated attacks to go solo, while teammate Stijn Steels concluded just outside the podium after riding away from the rest of the chasers with the flamme rouge in sight.

“The plan was to be present with several of our guys in the break, which we did, but at the same time we had to keep an eye on some of our opponents, as they were really dangerous. Eventually, I got away with two riders and I knew that Vermeltfoort was the fastest, so I tried to get rid of him, but it didn’t work. I am disappointed with this second place, especially as I have won here several times, but that’s all I could do today despite my best efforts”, said Iljo after the race. 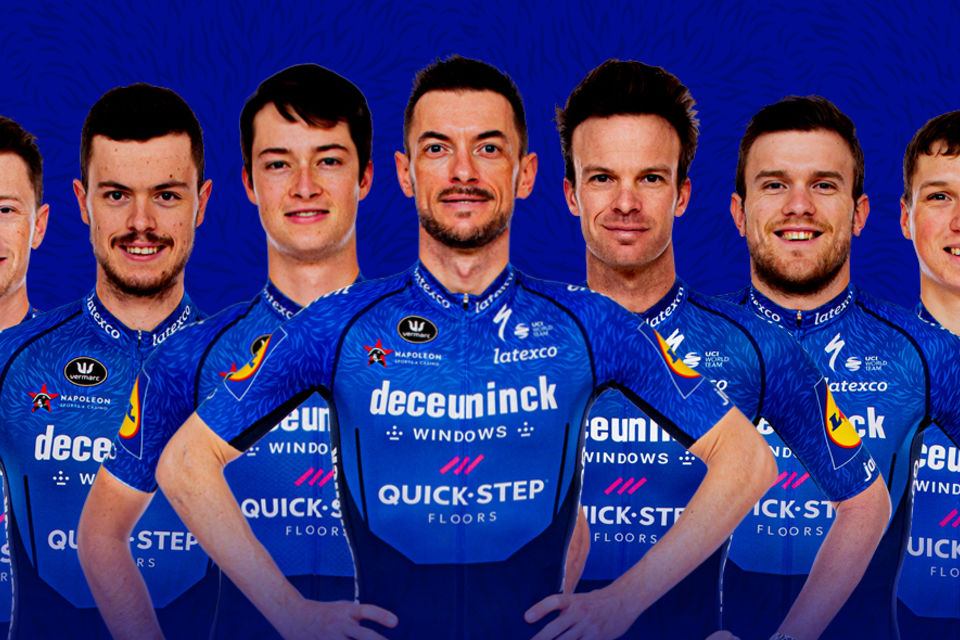