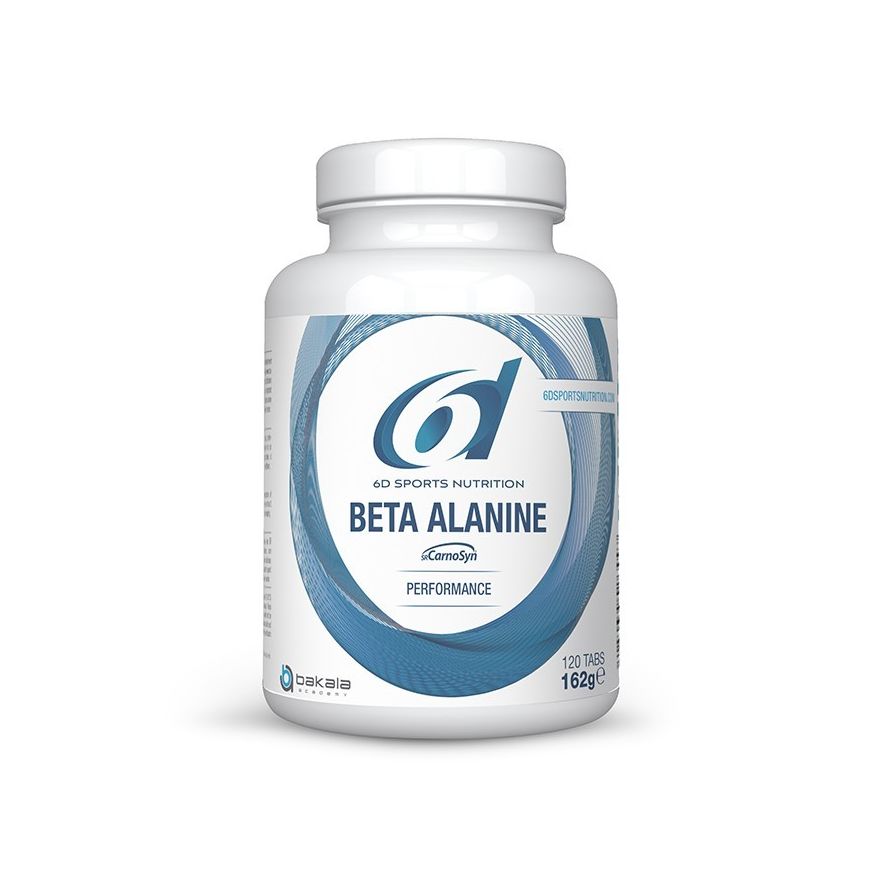 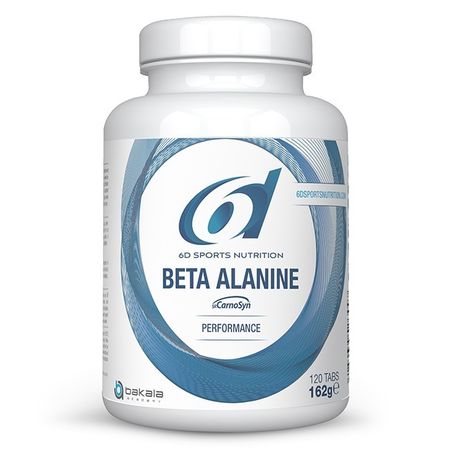 During short high intensity exercise, the muscles mainly use glucose as an energy source which leads to the formation of lactic acid. In its turn the lactic acid splits into lactate and hydrogen ions (H+). Contrary to what is often assumed, it is the accumulation of H+-ions, and not the lactic acid, which leads to muscle acidification. Initially the muscle can neutralize these H+-ions with the help of carnosine (= skeletal muscle buffer). However, as the effort progresses, the formed H+-ions will exceed the buffering capacity of the muscle, after which the H+-ions will start to accumulate. This process, better known as "the burn", ultimately causes reduced strength production and muscle fatigue, resulting in loss of performance.Research, by e.g. Dr. Roger Harris, has shown that long-term intake of beta-alanine (e.g. CARNOSYN®) increases muscle carnosine stores. Studies in the same period also confirmed that beta-alanine supplementation increases the muscles buffer capacity which translates in enhanced exercise performance. A recent review also showed that these performance-enhancing effects mainly occur during short (0,5-10 min) maximum efforts. The minimum average dose of beta-alanine needed to achieve this performance improvement is set at 179 g. This corresponds to a daily intake of 3.2 to 6.4 g beta-alanine for a duration of 4 to 8 weeks. For maximum effect, a supplementation period of 10 à 12 weeks is advised. After that supplementation can be interrupted for at least 10 to 15 weeks, or a maintenance dose (± 1.6 g per day) can be used. In addition to enhanced performance during short high intensity exercise, long-term intake of beta-alanine has also been shown to improve sprint performance at the end of an exhaustive endurance exercise bout."6d BETA-ALANINE SR CARNOSYN®" contains 800 mg of beta-alanine per tablet. Studies have shown that the beta-alanine in the "6d BETA-ALANINE SR CARNOSYN®" tablets is more effective at increasing muscle carnosine stores because of the gradual release in the body, especially when the beta-alanine is taken with a meal. Thanks to these sustained release tablets, the annoying skin tingling (paresthesia) doesn’t occur, in most athletes, after ingestion of 2 tablets (1600 mg) at the same time. If a beta-alanine powder or "standard" capsules / tablets are used, symptoms of paresthesia already occur at doses starting from 800 mg.

In summary, the "6d BETA-ALANINE SR CARNOSYN®" is ideal supplement for all athletes that have to perform sustained high intensity efforts lasting 0,5-10 minutes. These types of maximal efforts occur in track and field events, rowing and swimming, but also during prolonged endurance events such as road cycling (e.g. steep climb or final of a race). Also, team sports athletes such as football players, who have to perform repeated high intensity sprints during a game, can reap the benefits of beta-alanine supplementation.

Take 3x2 tablets per day, preferably with a meal, from 6-12 weeks before the start of an important competition. After the loading phase, a maintenance dose of 2 tablets per day is sufficient.

After prolonged consecutive use an interruption of 10-15 weeks is recommended. Never take more than 2 tablets at the same time to reduce the risk of skin tingling. 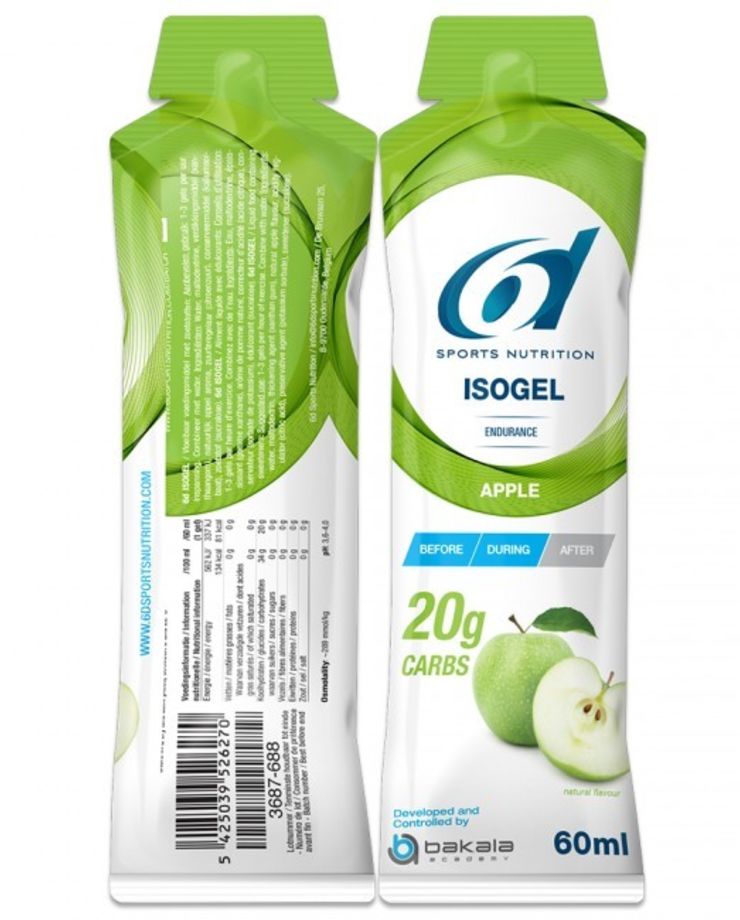 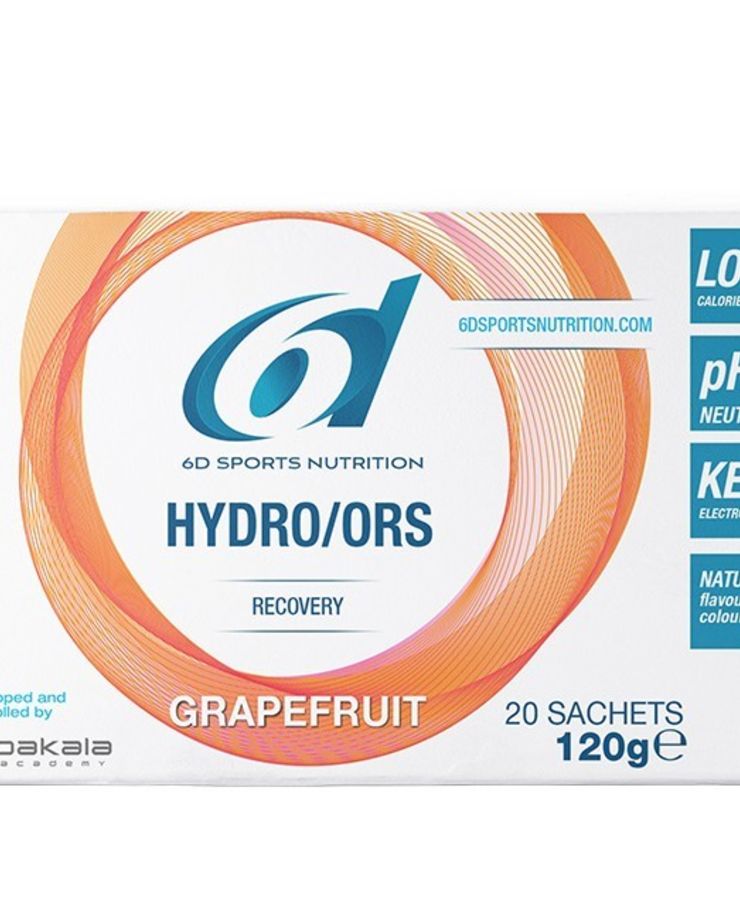 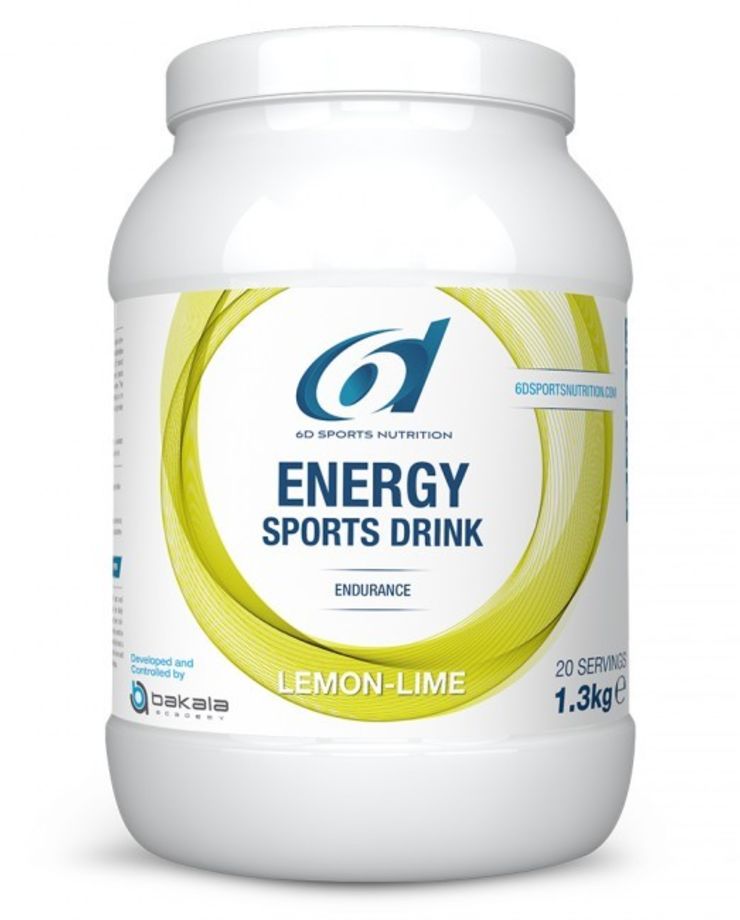 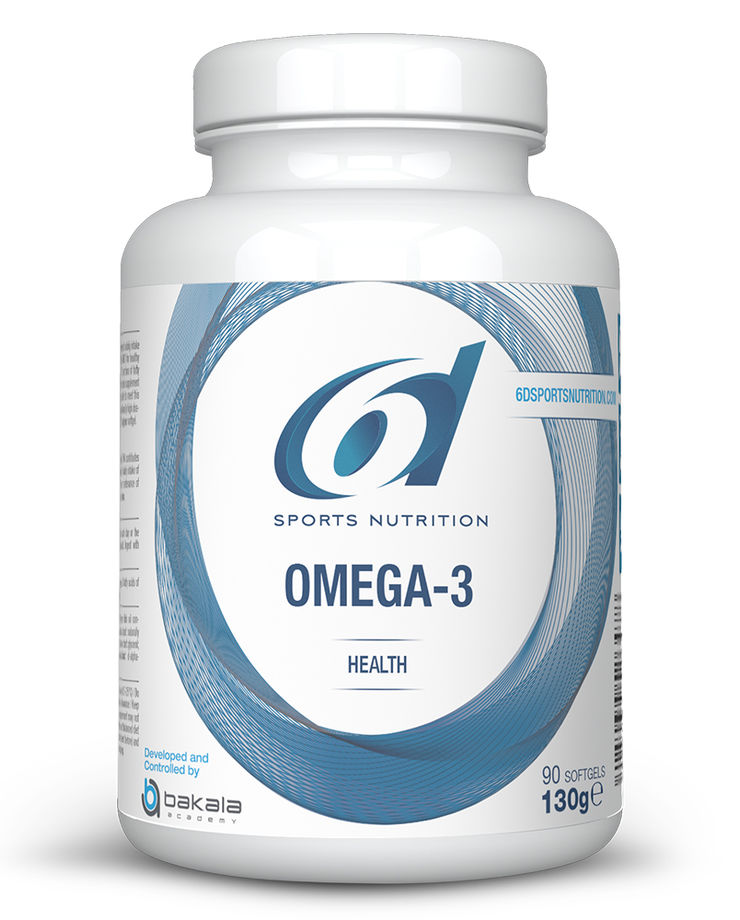 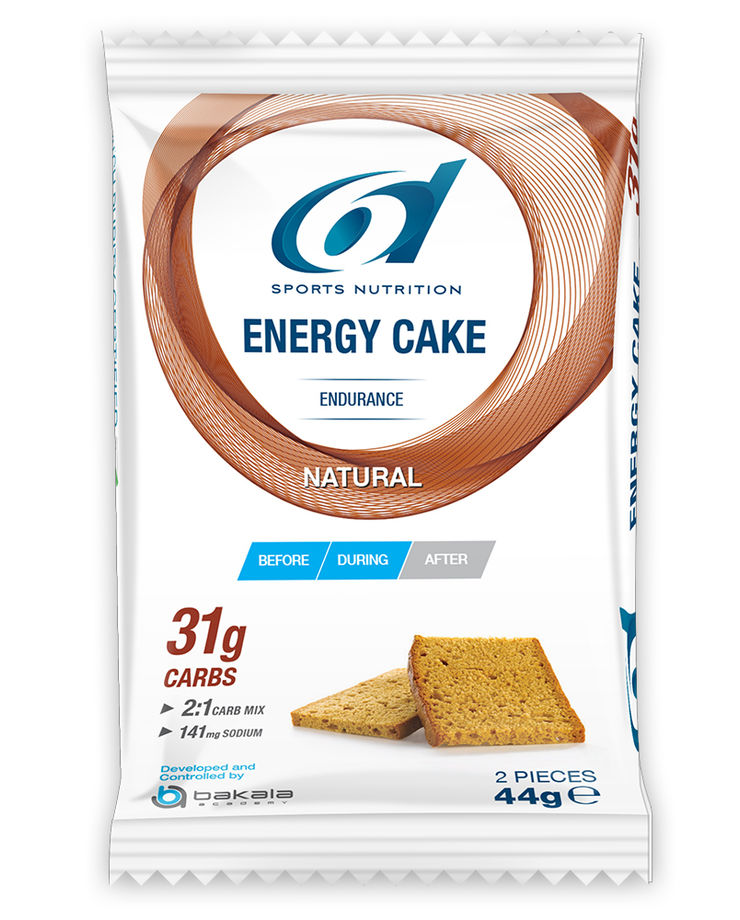 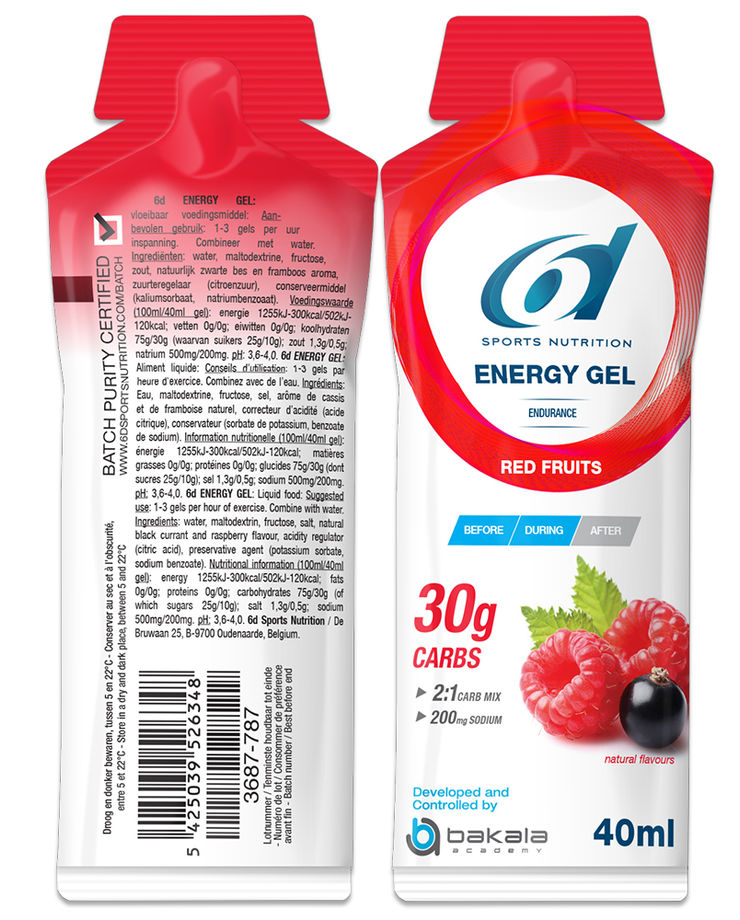 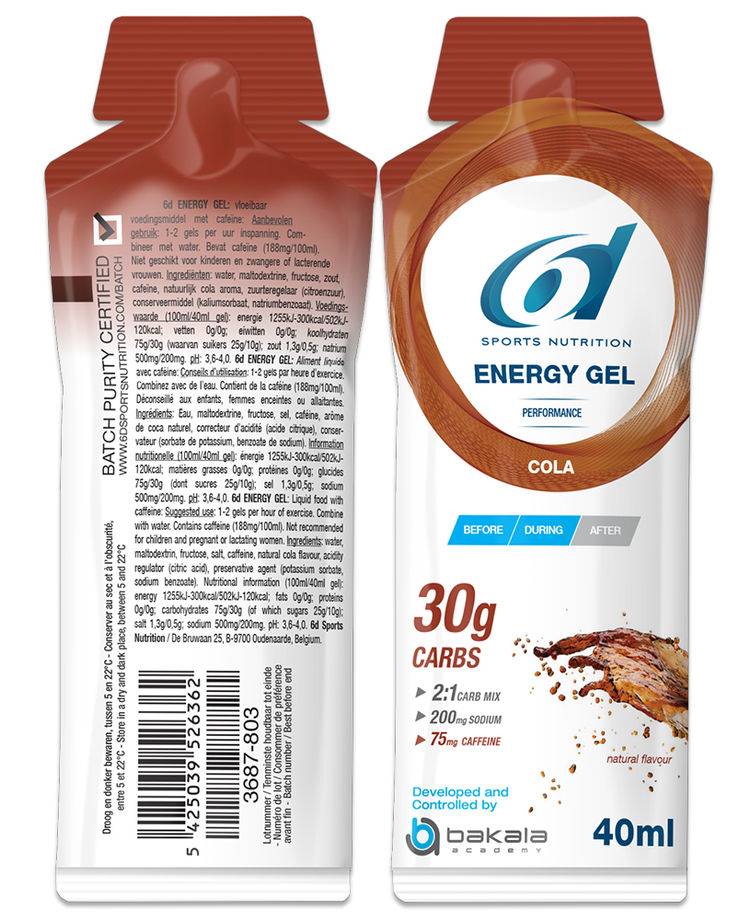 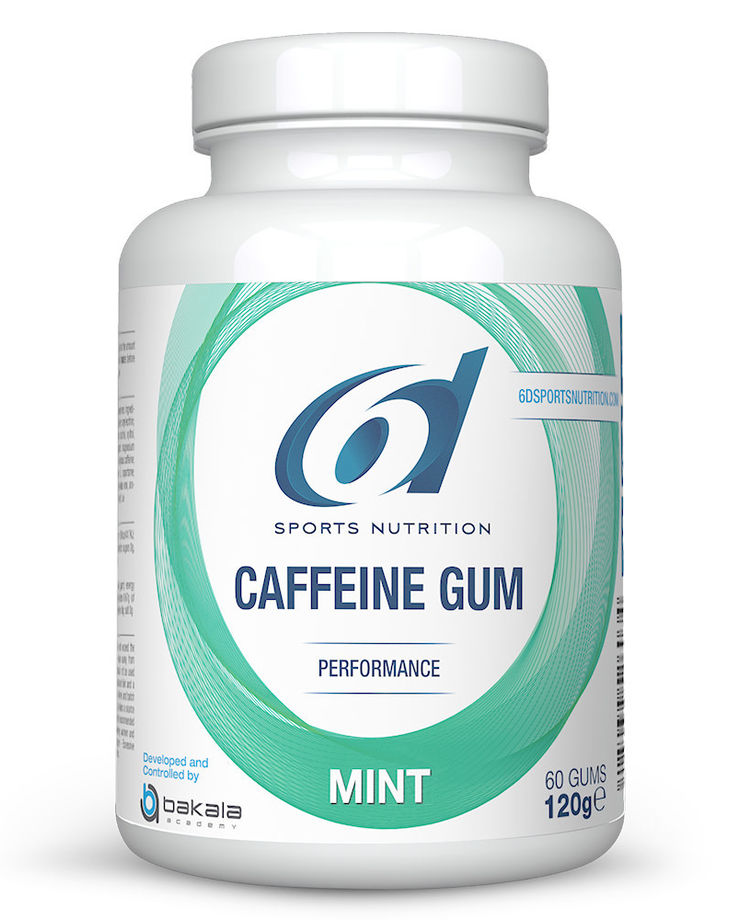 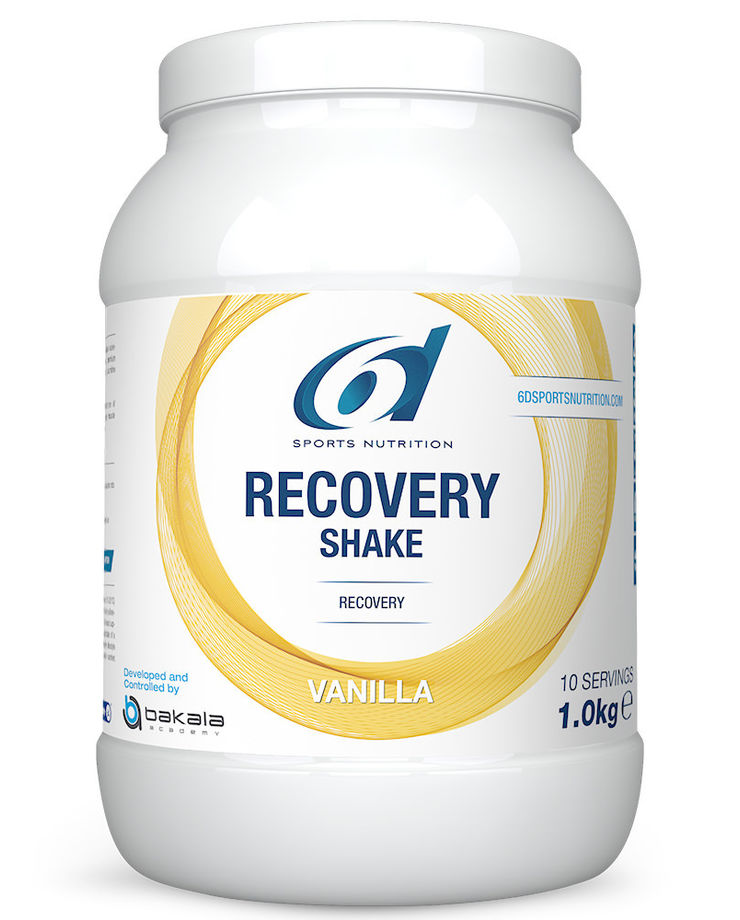 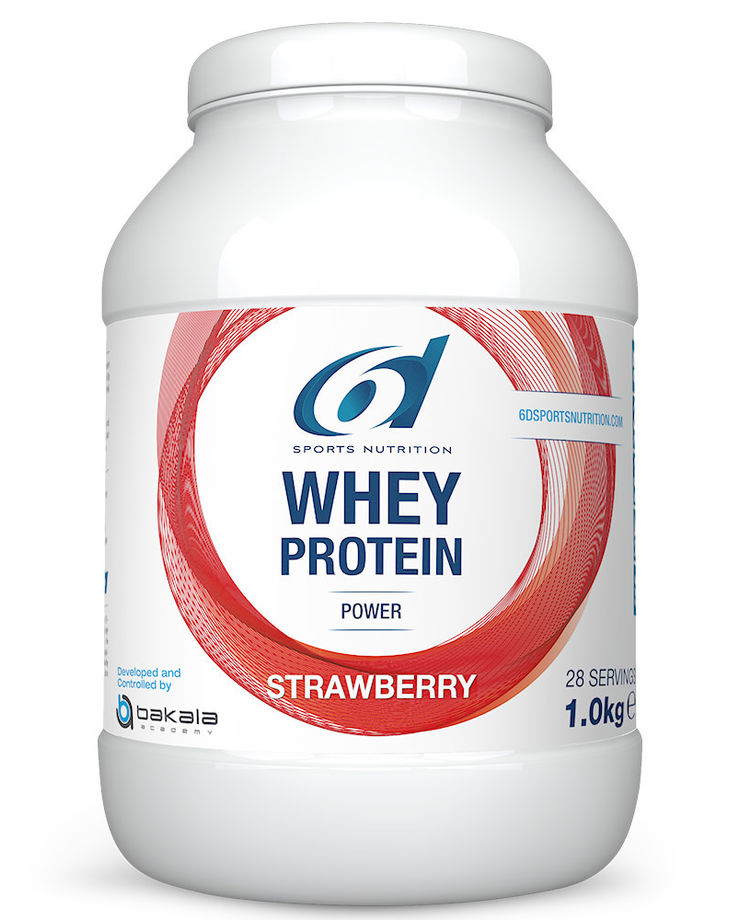 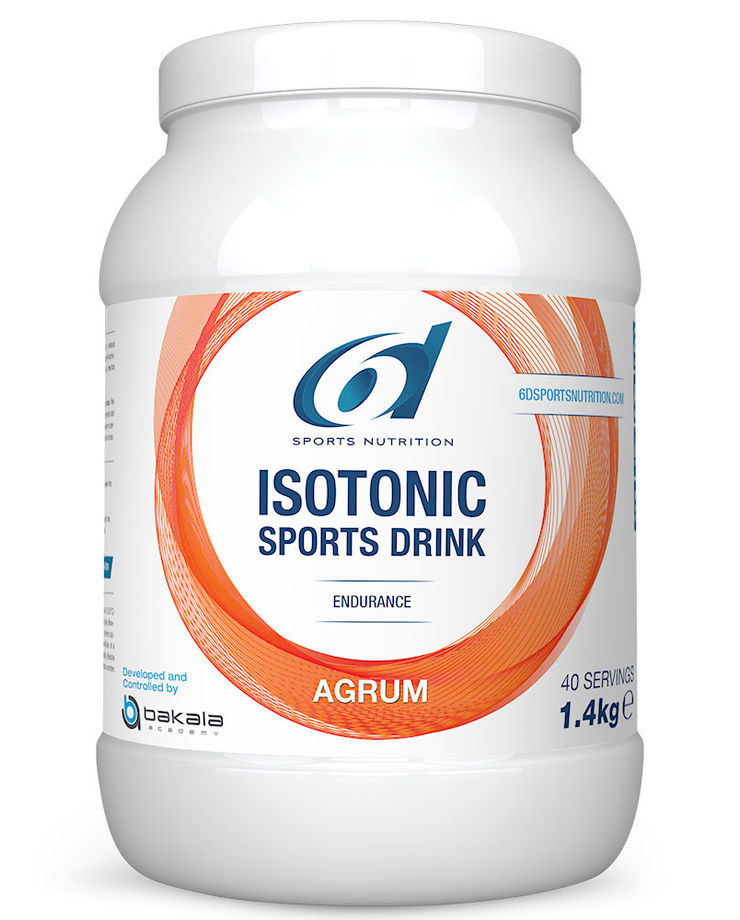 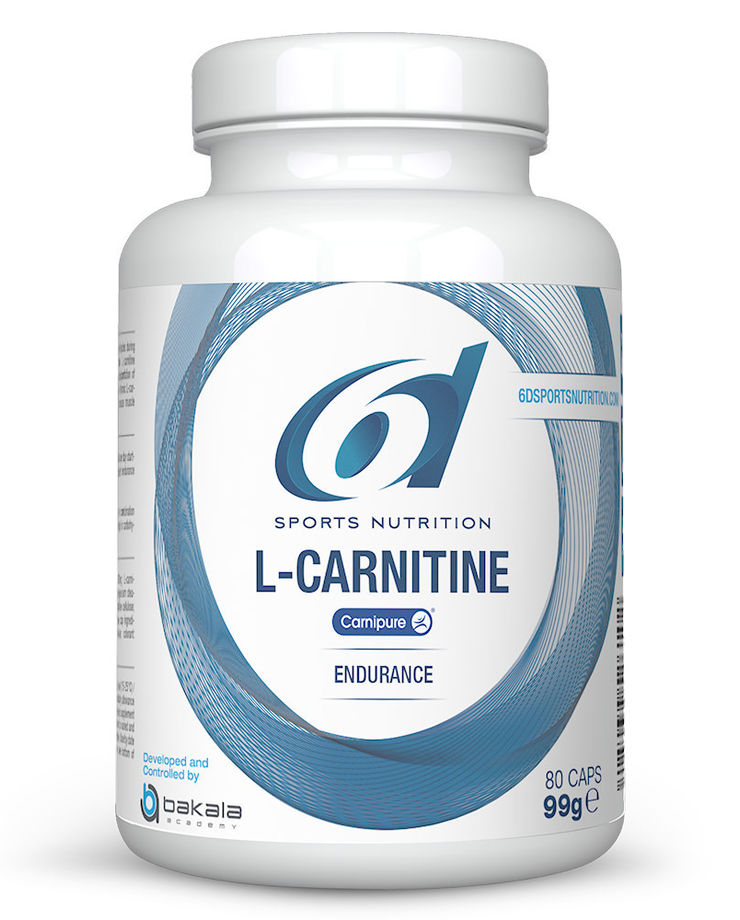