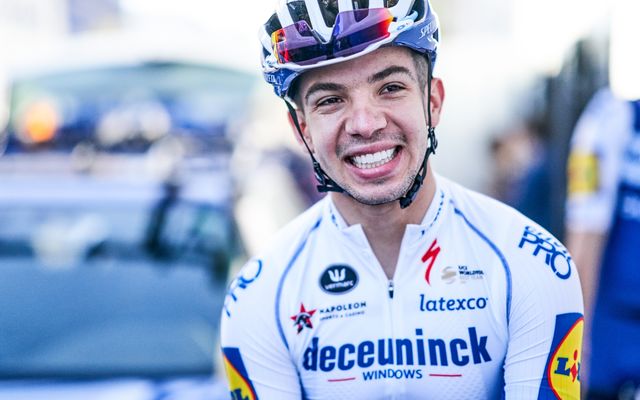 Hailing from Monteria, Alvaro caught many people’s attention at the 2016 U23 World Championships in Doha, where he was part of the select group that fought for medals, finishing just outside the top 10, in 12th place. From there, he went on to win three stages at the Vuelta a Chiriqui, in Panama, before taking the intermediate sprints classification at the prestigious Girobio and a spectacular stage victory at the Tour de l’Avenir.

In 2018, the young Colombian built an eye-catching palmares, showcasing his extraordinary speed, hunger for victory and huge confidence against more seasoned opponents, rolling over the line first on five occasions in as many races. In his second year with The Wolfpack, he continued to build on these achievements, and concluded the season on seven victories, some of which impressively came in one-day events. A crash in October forced Alvaro to end his campaign earlier than scheduled, but Alvaro is ready and motivated to put that injury behind him and show again the traits that point to a champion in the making, one who will look to confirm his excellent 2019. 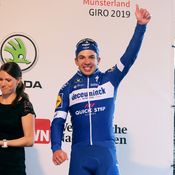 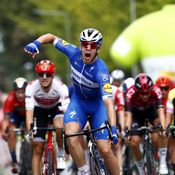 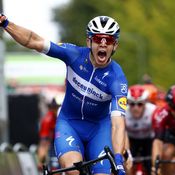 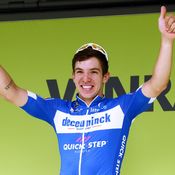 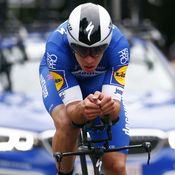 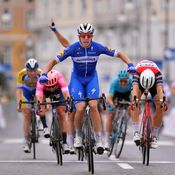 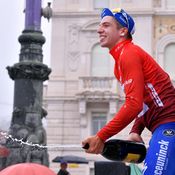