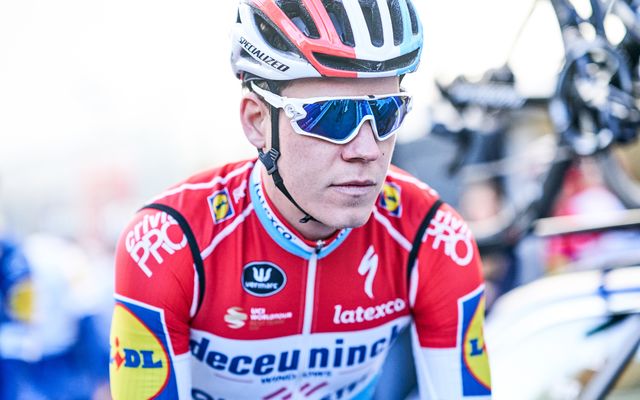 The best Luxembourg rider of his generation, Bob is a pro since 2013, and since joining Deceuninck – Quick-Step at the beginning of 2016, he racked up an impressive palmares, boasting more than a dozen victories, including Liège–Bastogne–Liège, the calendar’s oldest Monument, and a stage at the Giro d’Italia, where he twice sealed the white jersey classification. It goes without saying that on home soil, the Luxembourger was again unbeatable, taking commanding wins in both National Championships races.

But what was maybe the most impressive thing about him in the previous season was that Bob made a return to the cobbled Classics after six years and it turned one to be a spectacular and successful one. A solo victory in February after holding off the furious bunch at Kuurne-Brussells-Kuurne – the first triumph of a Luxembourger at a cobbled Classic in more than a century – and strong placings in Omloop Het Nieuwsblad, Dwars door Vlaanderen and Ronde van Vlaanderen while working for his teammates confirmed that Jungels can have a beautiful future on the pavé as part of the Deceuninck – Quick-Step set-up. 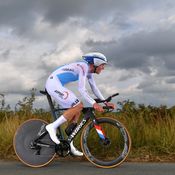 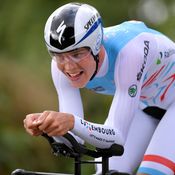 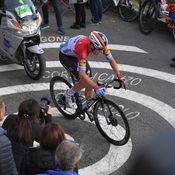 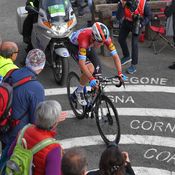 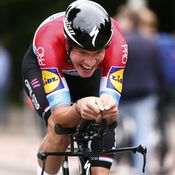 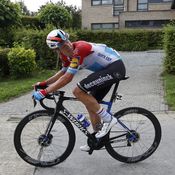 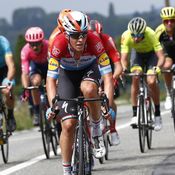