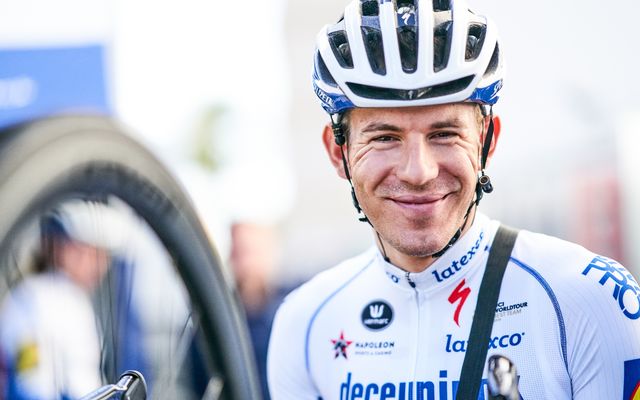 A strong rider in nearly all conditions, Davide Ballerini showed signs of a promising career as early as 2016, with top 10 places at both the Piccolo Lombardia and U23 Ronde van Vlaanderen, before turning professional at the beginning of the 2017 season, when he immediately took first place in the Tirreno–Adriatico Mountains Classification, followed one year later by victories at the Memorial Marco Pantani and Trofeo Matteotti.

His talent and potential were on display also in 2019, when he captured the KOM jersey in another World Tour event, the Tour of California, as well as taking the win in the road race at the European Games held in Minsk. In addition to this, Ballerini has had some strong placings in bunch sprints, as well as several very impressive showings in the cobbled classics, which make him a perfect fit in the Deceuninck – Quick-Step team, who he began supporting more than a decade ago, since watching on TV Paolo Bettini’s back-to-back victories in Il Lombardia. 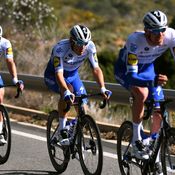 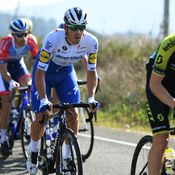 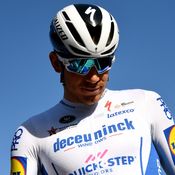 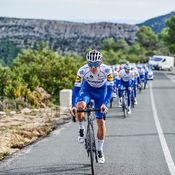